You are here: Home / Events / Design Your Perfect Beer Festival For The Next Session

For our 130th Session, our host will be Bryan Yeager, who writes on his eponymous Bryan Yeager website. For his topic, he’s asking what would the perfect beer festival look like to you, and has called his topic Create Your Own Beerfest. Surely, you’ve been to a beer festival and thought, “I could do better.” Here’s your chance. 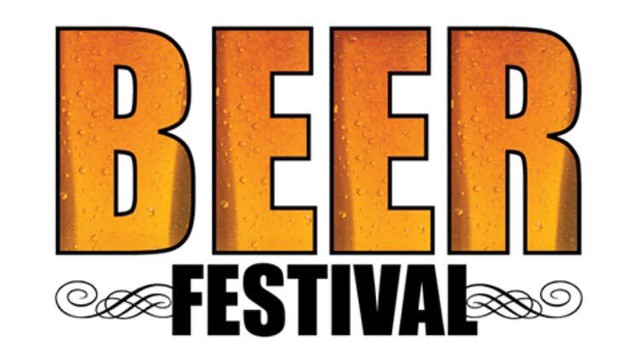 There are actually so many regional, local, and niche beer fests these days, we’re hearing a bit about “beerfest fatigue.” And I get that. Can you really hit 52 of ’em a year if you live somewhere near Portland, San Diego, Denver, Chicago, Philly, NYC, etc? As someone who attends more than my fair share, sadly not all are created equal, but one I may not care for is probably someone else’s annual favorite. Things to ponder: 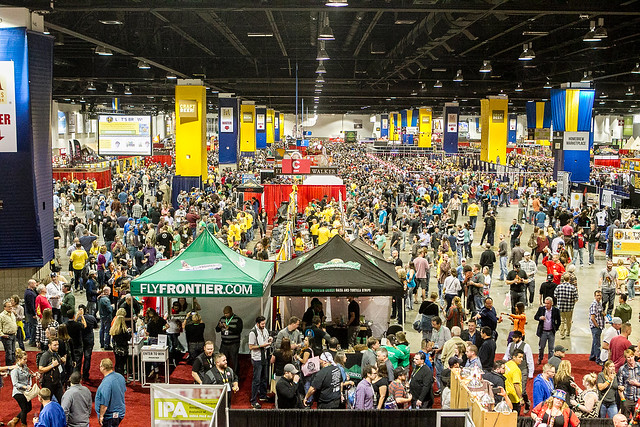 So how would you create a beer festival? What elements would you like to see, or what would you get rid of? Where would it be held? How many people would you allow? Food? Music? Glass or plastic? Tokens or all-you-can-sample for one price? How long would it last? Etcetera, etcetera, etcetera. Simply leave a comment at the original announcement and leave the URL to your post there, or tag him @yaeger when you post your perfect beer festival on Twitter. 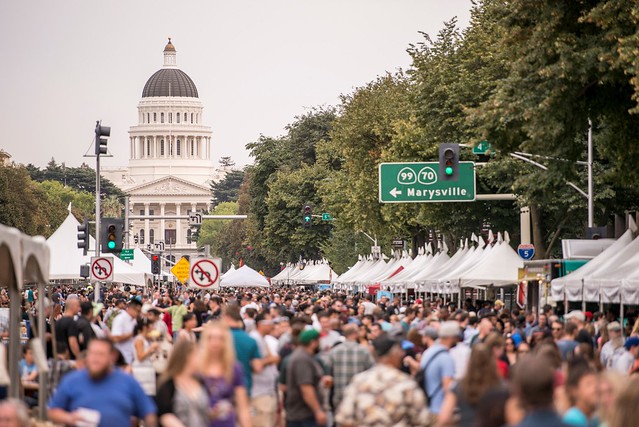