Today is the birthday of Christian William Feigenspan (December 7, 1876-February 7, 1939). His father, Christian Benjamin Feigenspan, was born in Thuringia, Germany but moved his family to New Jersey and founded the C. Feigenspan Brewing Company of Newark in 1875, though at least one source says 1868. When his father died in 1899, Christian William took over management of the brewery, which remained in business through prohibition, but was bought by Ballantine in 1943. He was also “president of Feigenspan Brewing Company, president of Federal Trust Company, and president of the United States Brewers’ Association.” 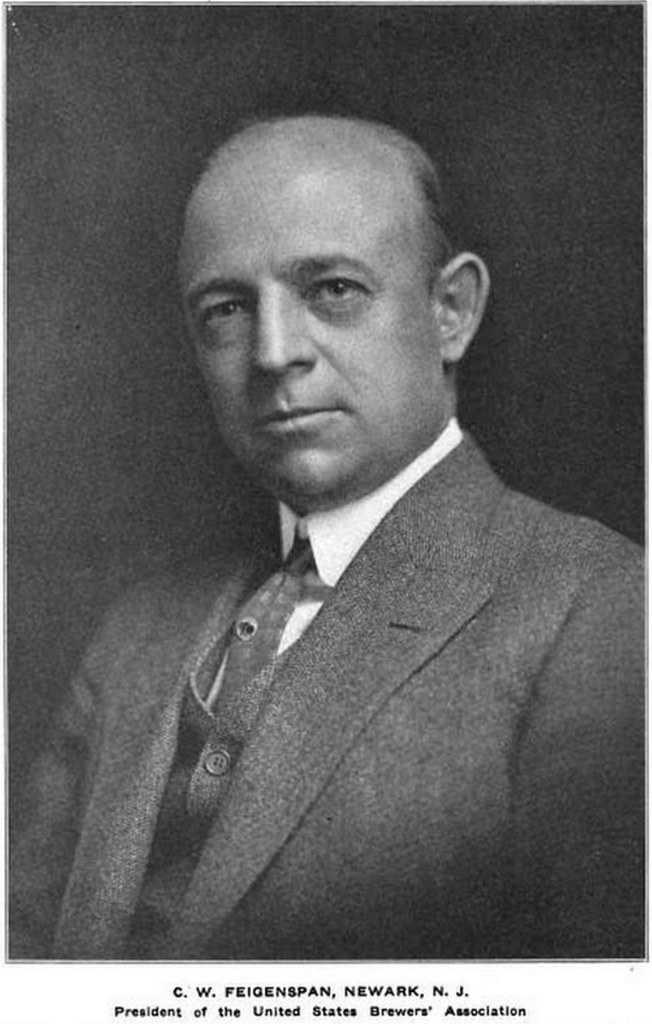 Businessman. He took over Newark, New Jersey’s Feigenspan Brewery Company, founded by his father in 1868, when his father died in 1899. He then transformed the company into one of the best known breweries up until and after prohibition. Today it’s labels are the among the most sought after by collectors. 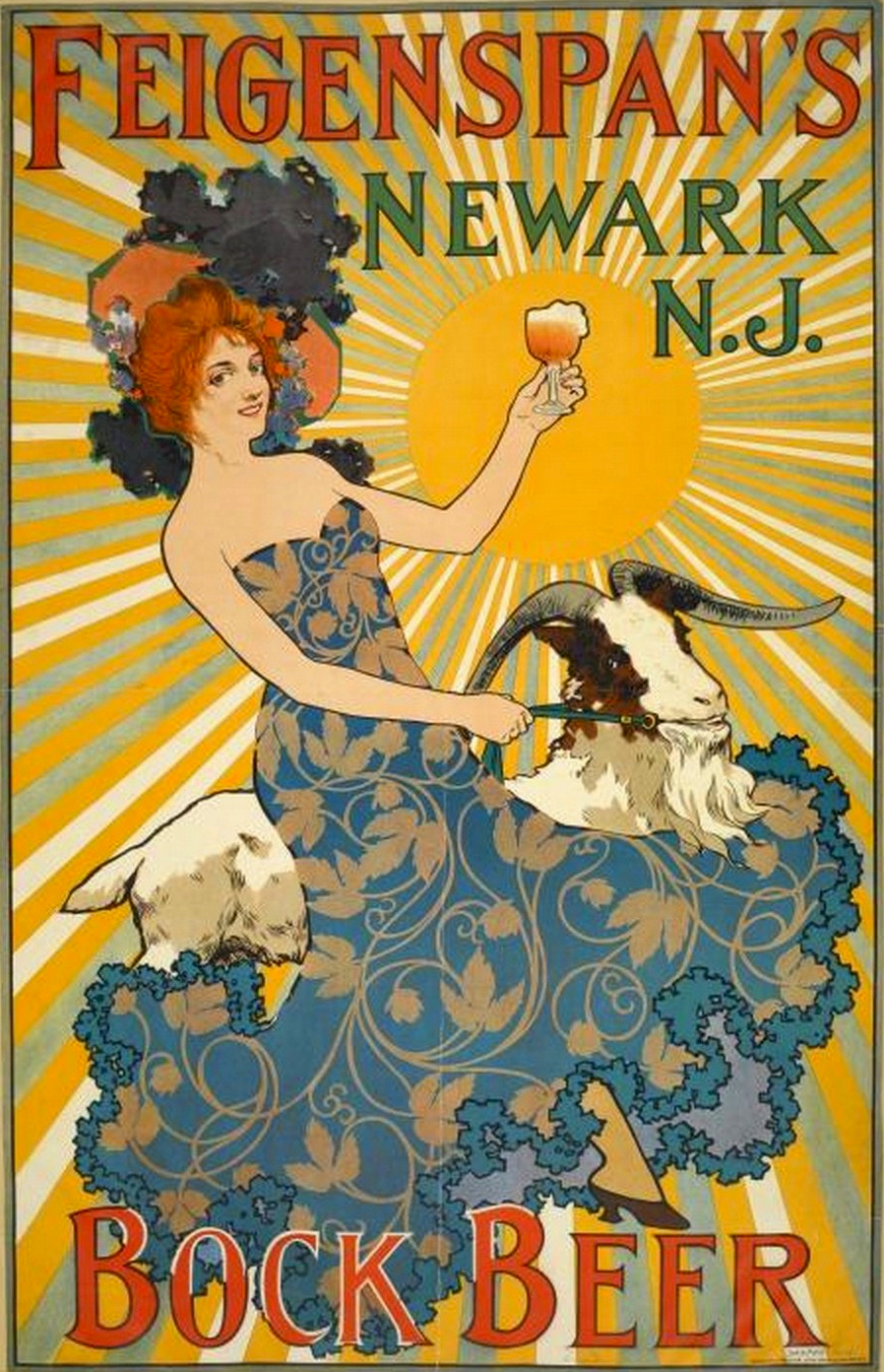 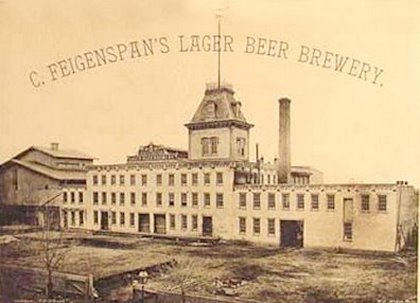 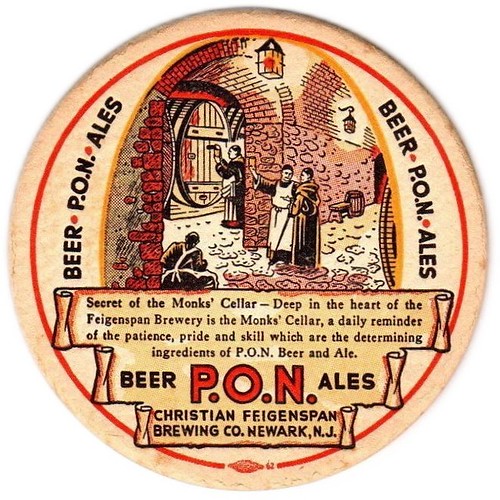 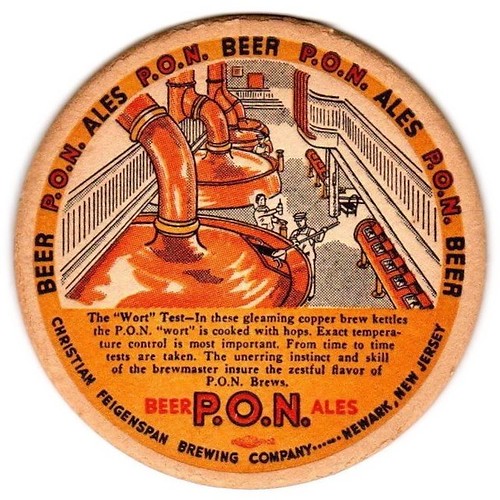 And here’s his obituary from his local newspaper: 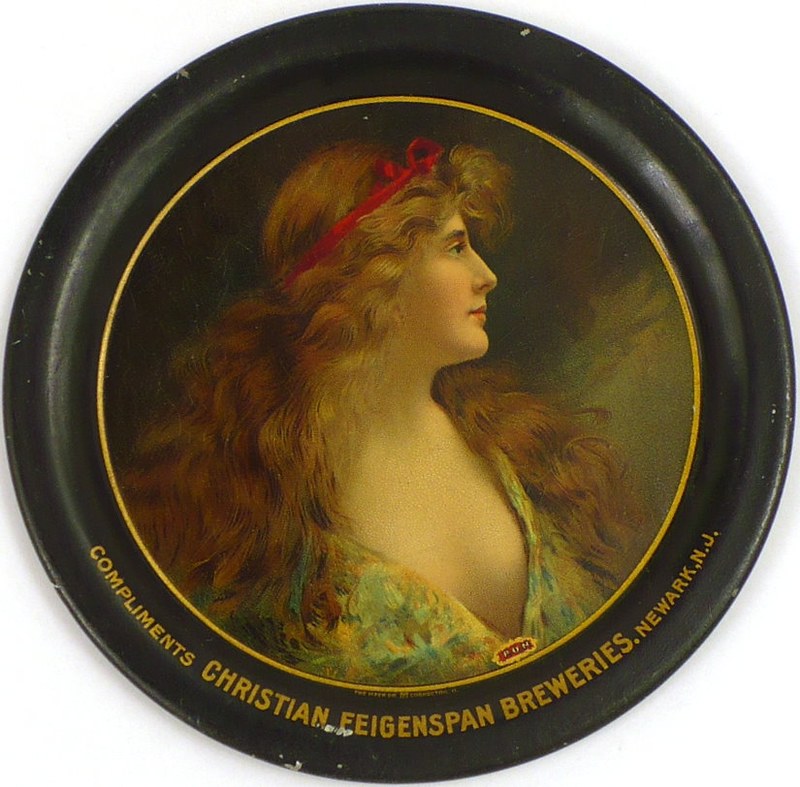 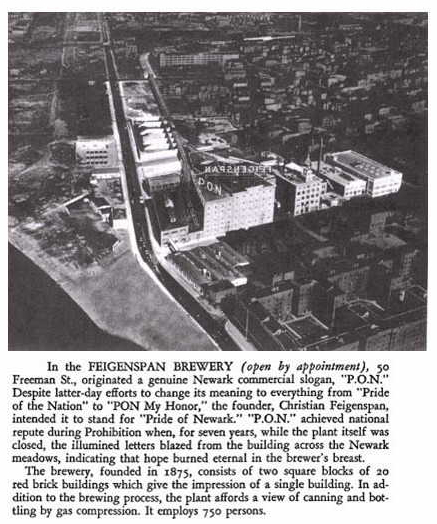 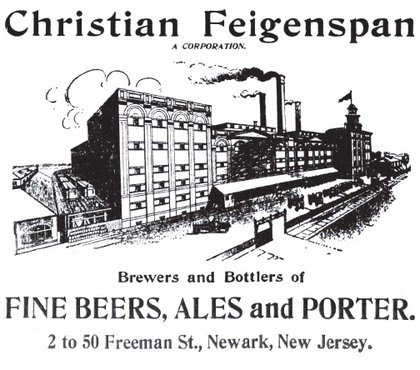 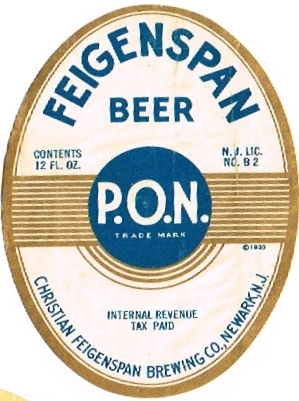