Today is the birthday of Dietrich Knabe (May 11, 1842-<1917). His first name is sometimes spelled Diedrich. I believe he was born in Germany, but that’s about all I know about Knabe, apart from he co-founded and served as president of the Consumer’s Brewing Co. of New York City, which was founded in 1890. It appears to have closed because of prohibition in 1920, although one source suggests that they were still a going concern into the late-1920s. As far as I can tell it didn’t open afterward. 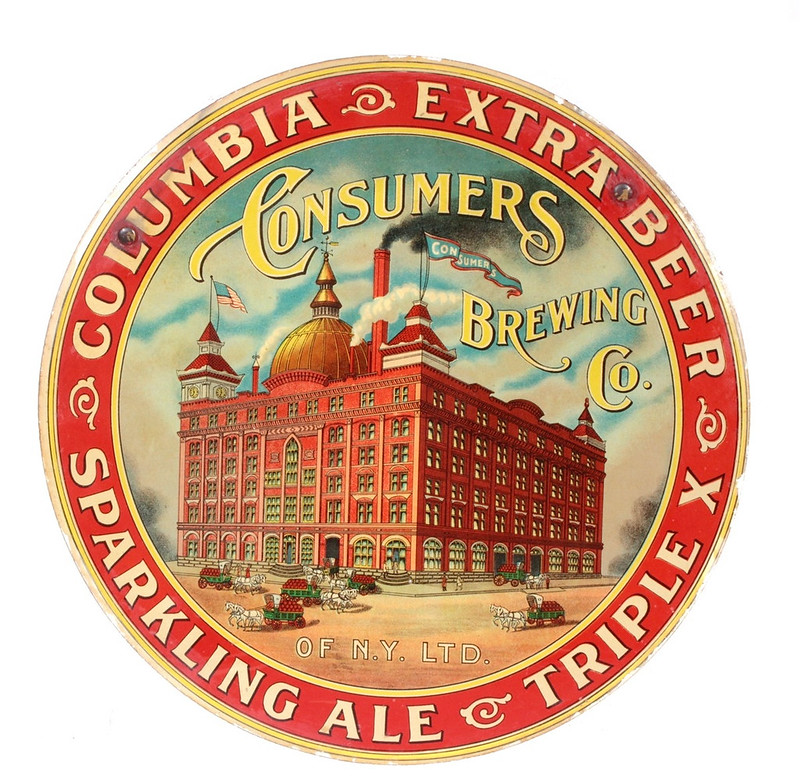 The Brewers’ Journal and Barley, Malt and Hop Trades’ Reporter for July 1, 1917 includes an account of Knabe’s 75th birthday earlier that year, so he was still alive 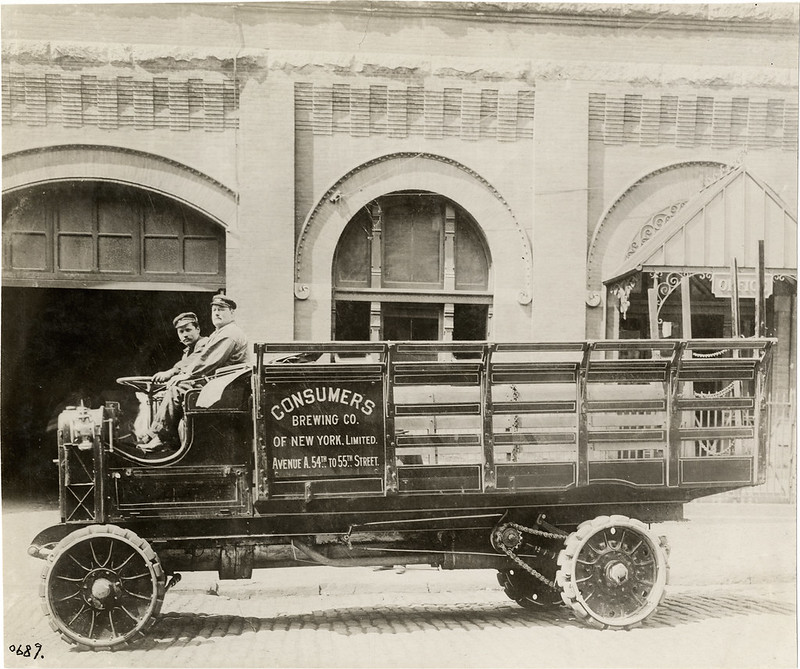 An ad from the Brooklyn Daily Eagle in 1915.

This is from the New York Times for November 15, 1889, announcing the creation of what would become the Consumer’s Brewing Co. 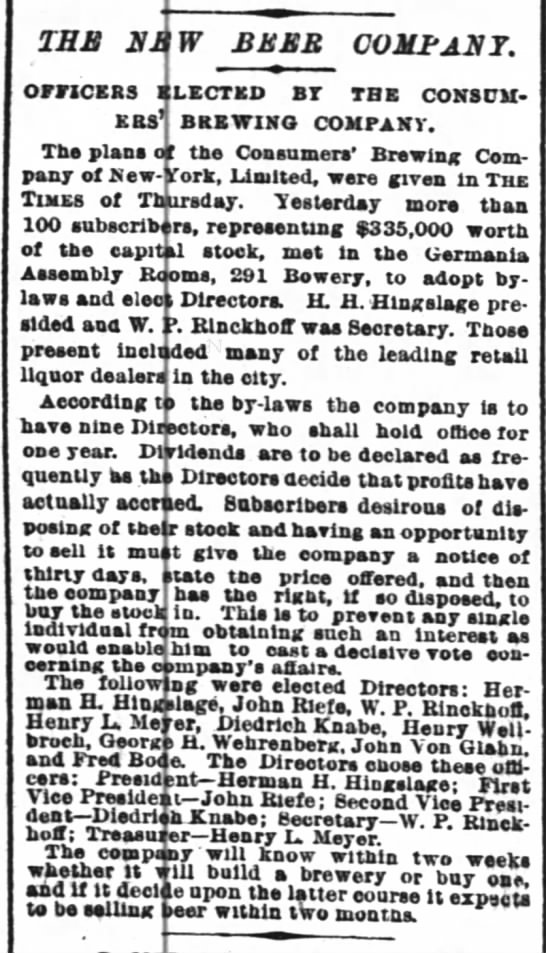 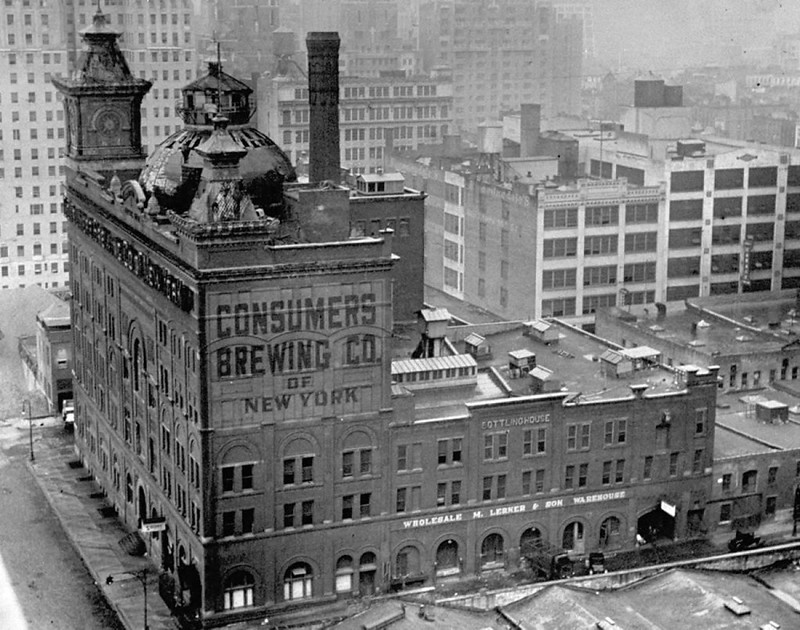 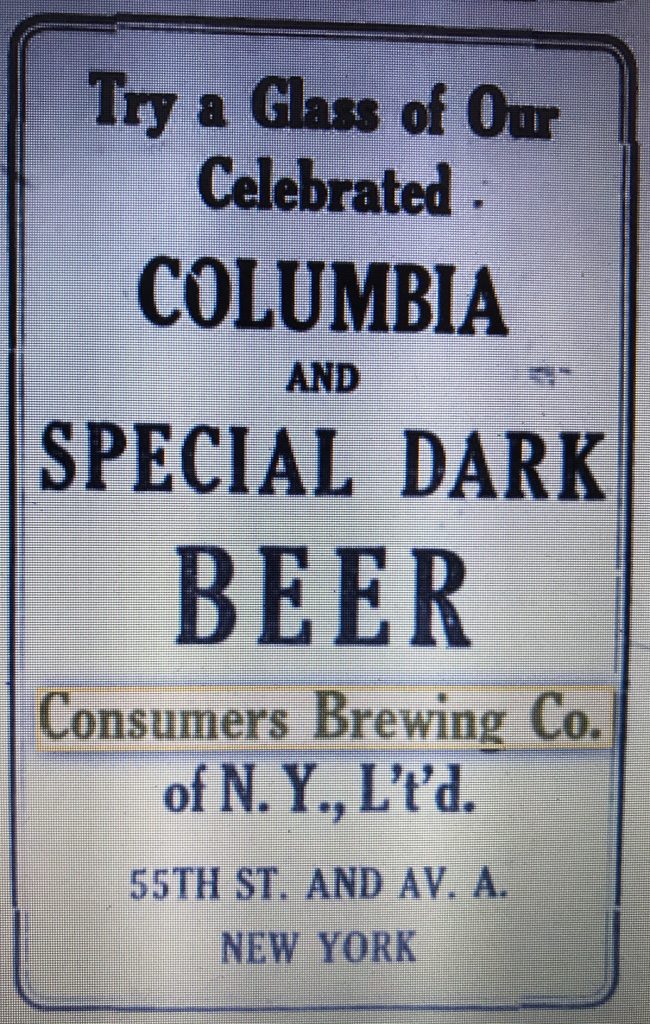 Another ad from the Brooklyn Daily Eagle in 1915. 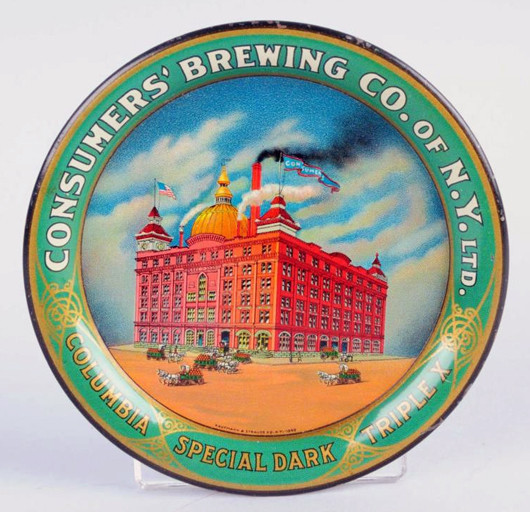