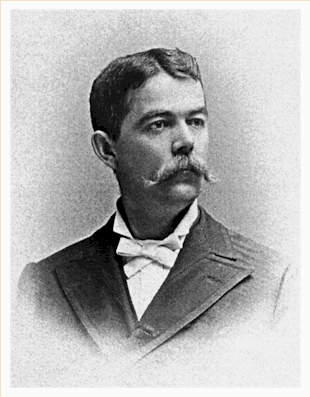 According to “An Illustrated History of the State of Washington,” by Rev. H.K. Hines, published in 1893, as posted on the Brewery Gems page on Frederick Kirschner:

FRED KIRSCHNER, treasurer of the Seattle Brewing & Malting Company, was born in Cincinnati, Ohio, May 21, 1856. His parents, Frederick and Mary (Weicke) Kirschner, were natives of Germany, but emigrated to America in the early ’50s and located in Cincinnati, where Mr. Kirschner followed his trade of molder in an iron foundry. In 1856 he removed to Buffalo City, Wisconsin, and engaged in the draying business up to 1888, then in farming until 1888, when he removed to Seattle, where he now resides. Our subject was educated in the schools of Wisconsin, and remaining at home followed the avocations of the farm until April, 1878, when he was married at Alma, Wisconsin, to Miss Emma Hemrich.

He then located in Alma and was connected with the brewery of Mr. Hemrich for one year, then for three years was proprietor of the Union House. He then purchased a plant and engaged in the manufacture of soda water, which enterprise be continued until 1885, when he came to Seattle and purchased an interest in the Bay View brewery, assuming the duties of secretary and continuing in such capacity until April, 1892, when, upon the incorporation of the Bay View Brewing Company, he was made secretary and treasure, and so continued up to the spring of 1893, when the Bay View consolidated with the Albert Braun Brewing Company and the Claussen-Sweeney Brewing Company, under the incorporate name of the Seattle Brewing & Malting Company, and Mr. Kirschner was elected treasurer of the new organization. He is also interested in valuable mining interests in the Cascade mountains, and now owns real estate in the city of Seattle. 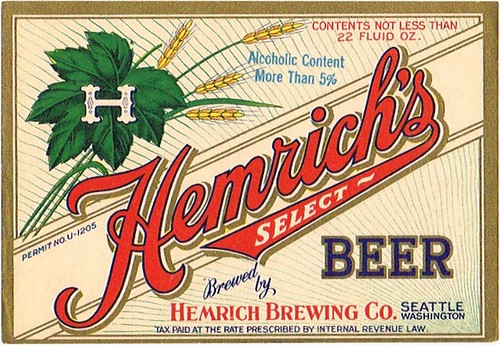 Brewery Gems continues with additional information obtained from Frederick’s great-grandson, Bradley W. Kirschner. In addition, in “A Volume of Memoirs and Genealogy of Representative Citizens of the City of Seattle and County of King, Washington,” and in a biography of Andrew Hemrich, there is also mention of Frederick’s role in the brewery businesses. 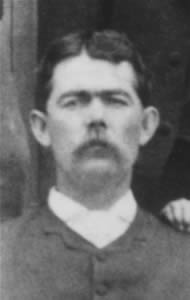