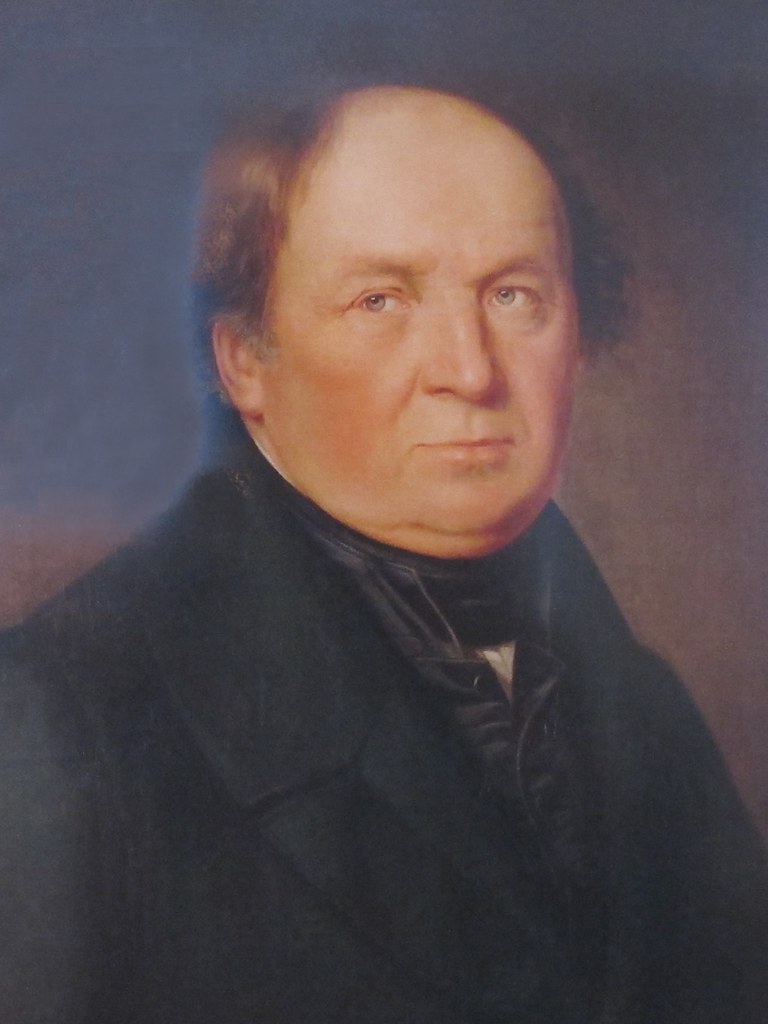 This is his entry in the Oxford Encyclopedia of Beer, written by Ian Horsey:

[He] purchased a rather unremarkable brewery in Munich, in 1807. Nobody could have imagined then that this commonplace transaction, conducted by an erstwhile brewmaster to the Bavarian Royal Court, would herald the birth of one of the greatest brewing dynasties on earth, and help change the world of brewing forever. The brewery in question was Spaten, which had started life as a Munich brewpub in 1397. Between 1622 and 1704 it was owned by the Späth family, from which the brewery took its name of Spaten (the German word for “spade”). Subsequently, the brewery changed hands a few times, until it was acquired by the Siesmayr family, who sold it to Sedlmayr. The new owner’s brewing acumen was to serve the company well, and, coupled with his energy and enterprise, was to transform Spaten from virtual obscurity—ranking last in terms of malt consumption among Munich’s 52 brewers at the time—to a position of prominence, having become the third-largest brewery in Munich, after Hacker and Pschorr, by 1820. A decade later, Spaten beer was even respectable enough to be served in Munich’s world-renowned Hofbräuhaus, the 1589 former private, now public, watering hole of the Dukes of Wittelsbach, the ruling Bavarian Dynasty between 1180 and 1918. See wittelsbacher family. Much of Sedlmayr’s success stemmed from his readiness to embrace the new brewing technologies that were being developed in Europe in the course of the Industrial Revolution. It was under his stewardship, with direction from his son Gabriel the Younger, for instance, that Spaten experimented with new malting techniques in the 1830s. See sedlmayr, gabriel the younger. In the process, Spaten developed a highly aromatic, deep amber malt now known as Munich malt. The brewery used this malt as the foundation grist of a new lager style, the märzen, which it introduced in 1841. See märzenbier and munich malt. Gabriel Sedlmayr was fortunate in that he had two sons, Gabriel and Josef, who followed in his footsteps as gifted brewers. They assumed the Spaten reins upon Gabriel the Elder’s death in 1839, and immediately began to write their own part of brewing history by turning Spaten into Munich’s leading brewery by the end of the 19th century.

And here’s a part of a timeline from the Munich Beer Gardens website: 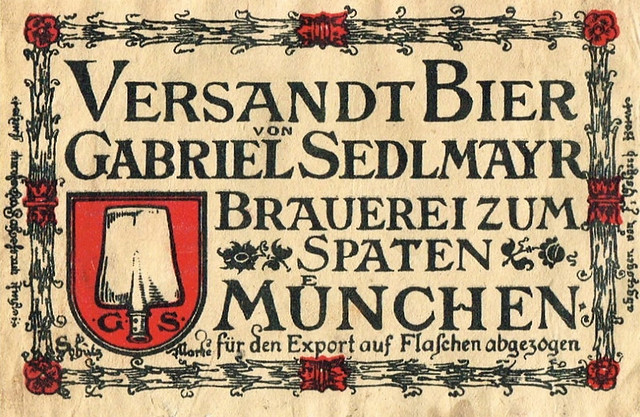