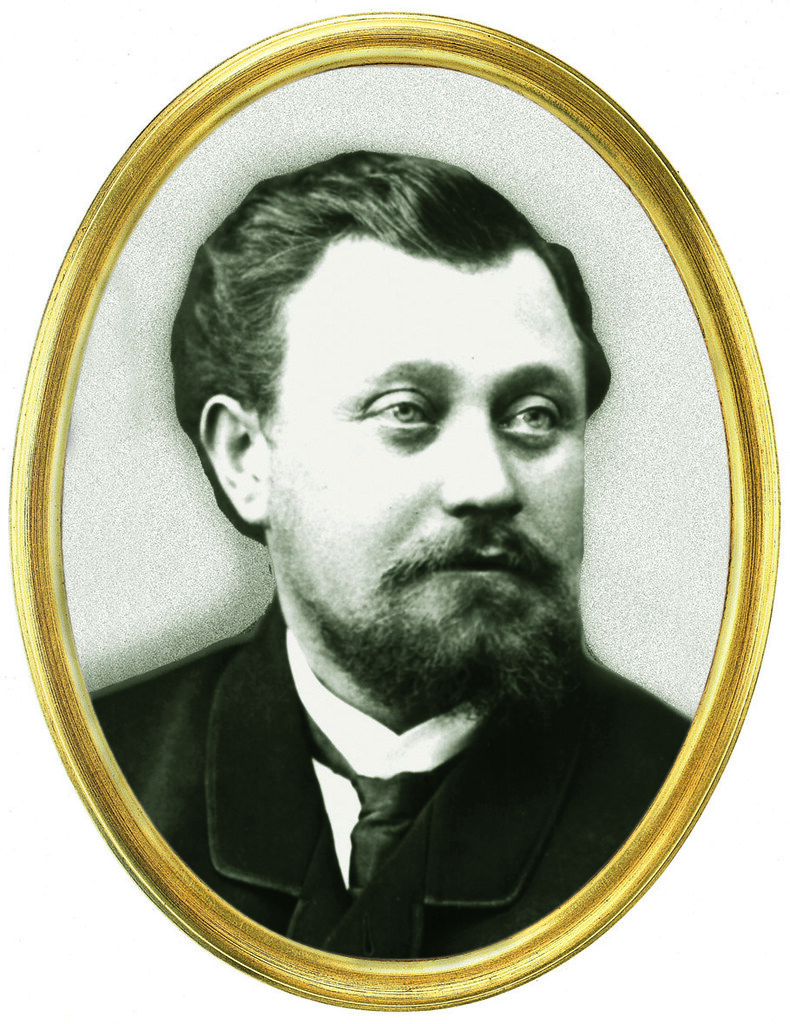 Both he and his father passed away in 1890, and his son, Georg III, took over the brewery even though he was barely 20 at the time, and today George VI still owns and runs the brewery. 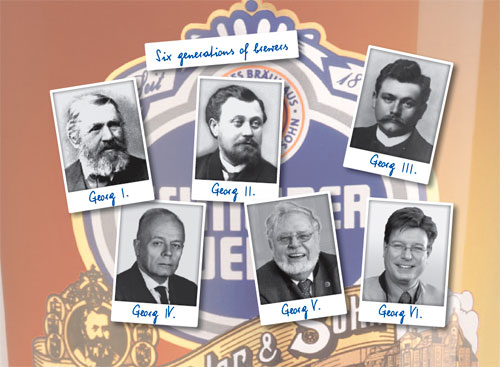 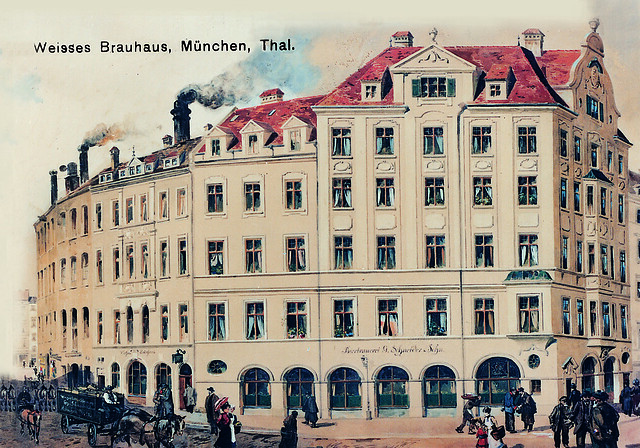 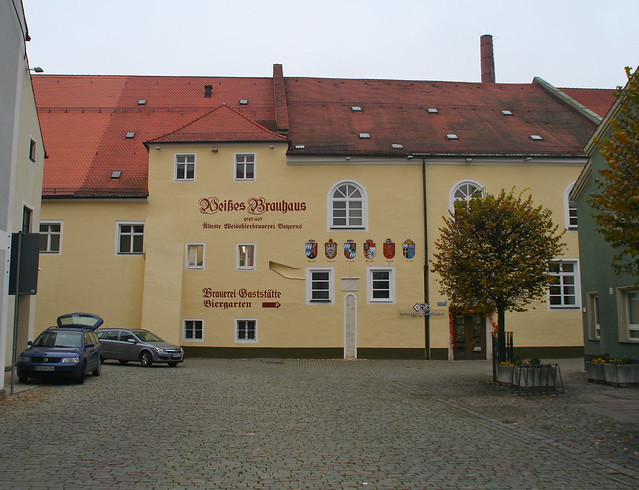