Today is the birthday of John Fitzgerald (1838-September 17, 1885). No one is sure of his actual birthdate. Not even his tombstone gives it, listing only the date he died and saying he was age 47 in 1885. So today will have to do. There isn’t much biographical information about John Fitzgerald. His brother Edmund acquired in 1866 the Troy, New York brewery that was founded in 1852 which was first known as Lundy & Ingram Brewery, but went through several name changes before it was changed to the Fitzgerald Bros. Brewery when John and their other brother Michael joined the business. Michael left the business in 1870, but Edmund and John soldiered on and the family business, although they stopped brewing in 1963. The brewery survived prohibition and continued brewing afterwards until 1963, when the family shut down the brewery and became a Pepsi bottler and distributor, among other products, and for 25 years was a Coors distributor. Today the company is known as Fitzgerald Brothers Beverages, Inc. – Glens Falls Bottler and Beverage Distributor. 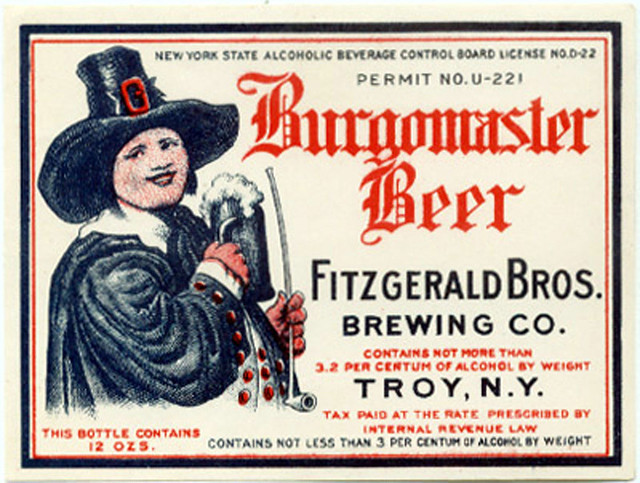 This account of the brewery is from “The City of Troy and Its Vicinity,” by Arthur James Weise, published in 1886: 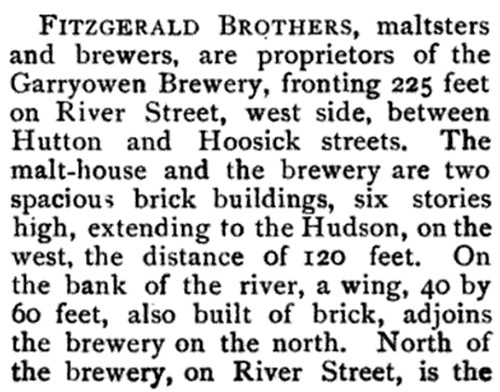 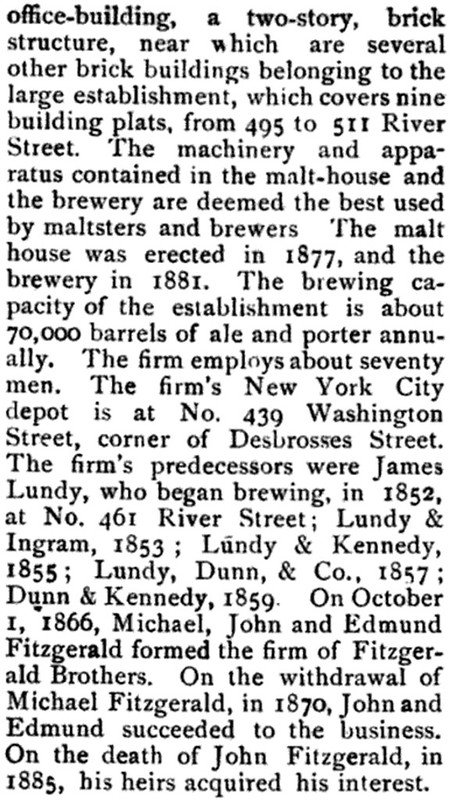 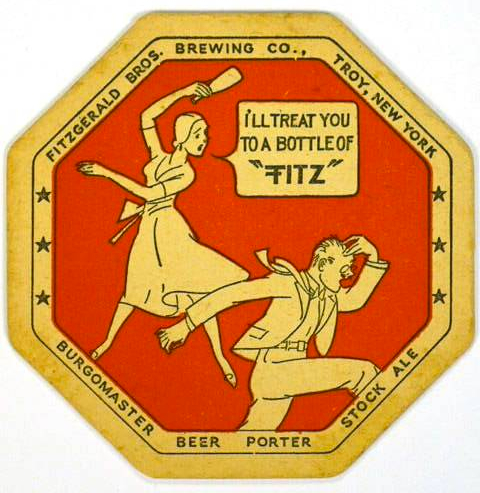 This is the history presented on the current company’s website:

Fitzgerald Brothers Beverages, Inc. was founded in 1857 in Troy, New York. It is currently in its 6th generation of ownership.

The Company started out distributing various liqueurs, gins, whiskeys and brandies. A decade later, it began brewing it’s own brand of beer, Fitzgerald Beer and Ale. During the next 150+ years, the Company continued to adapt and change based upon the needs of it’s customers.

In 1961, Fitzgerald Brothers Beverages, Inc. purchased the Pepsi Bottler located on Dix Avenue in Glens Falls and continues to operate out of this location.

In 1986, as Coors Brewing Company expanded east of the Mississippi River for the first time, Fitzgerald Brothers Beverages, Inc. was awarded the distribution rights in the Albany Capital District for all Coors brands, which it serviced for 25 years until 2011. 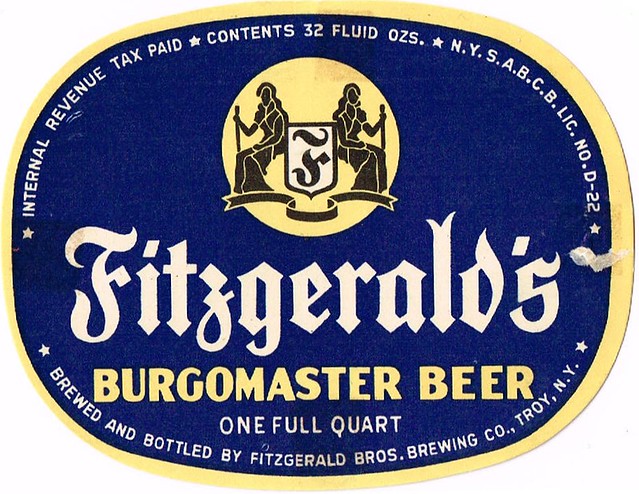 And this is the history of the brewery ownership, since it’s a bit complicated: 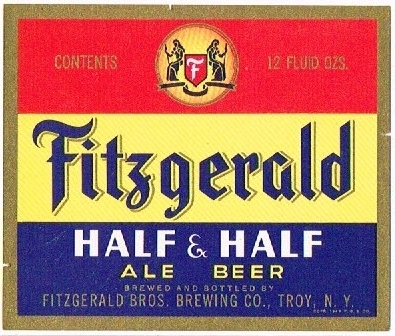 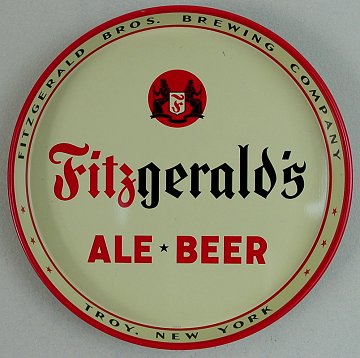 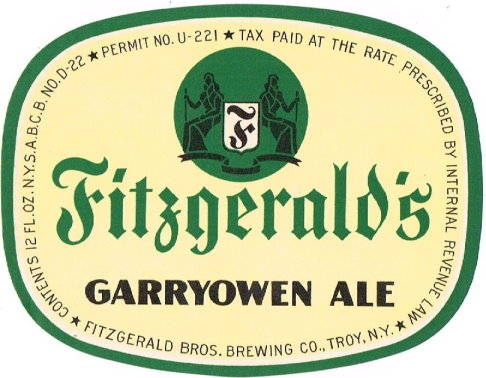 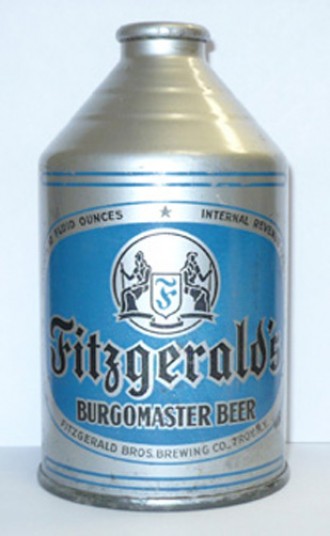