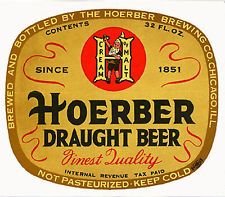 There’s a little bit more information in this translation of “Chicago’s Breweries Statistical Items about the Most Outstanding Breweries,” from Western Brewers, 1875:

J. L. Hoerber is one of our oldest German citizens….He founded a brewery on the South Side….in 1858. He sold this brewery later and established himself at his present location, 220–222 West Twelfth Street. Evidently this was a very fortunate choice, because property values….have increased rapidly in that neighborhood.

Mr. Hoerber has had ample opportunity and means to enlarge his establishment, but 24he prefers to brew only as much beer as he requires in his own beer hall, and possibly enough to supply three or four of his old customers.

Hoerbers’s brewery and beer hall is one of the most imposing brick buildings on West Twelfth Street. The frontage, including the cigar business of the younger Hoerber, is seventy-five feet. Since the house on the east, at 218 West Twelfth Street, also belongs to Mr. Hoerber, the total frontage on Twelfth Street reaches one hundred feet….

The ground floor of the main building is used for the beer hall. It is a popular meeting place for all who like a good glass of beer.

The upper floor contains a hall, a dining room,….etc., and is used for lodge meetings by the Freemasons at present.

J. L. Hoerber brews only in winter, and his guests may rest assured that they will always receive genuine lager beer in the summer, since he serves only his own 25 product.

The business….is stable and well managed. Mr. Hoerber is superintendent…. He stored one hundred and fifty cords of ice….

As we pass the main building, walking towards Dussold Street, we notice the following arrangement: The beer hall faces Twelfth Street; at the back is the adjoining icehouse and the brewery. The yard along Dussold Street would make an excellent beer garden. 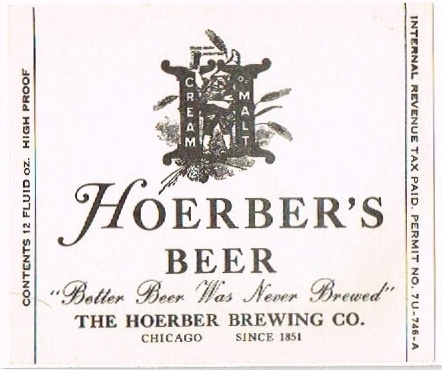 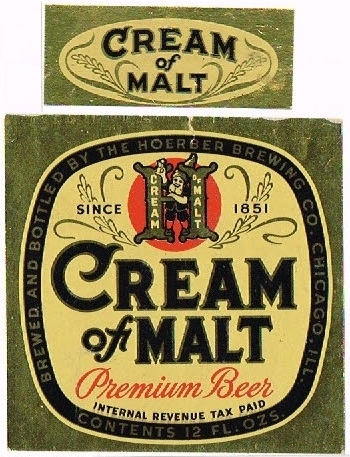 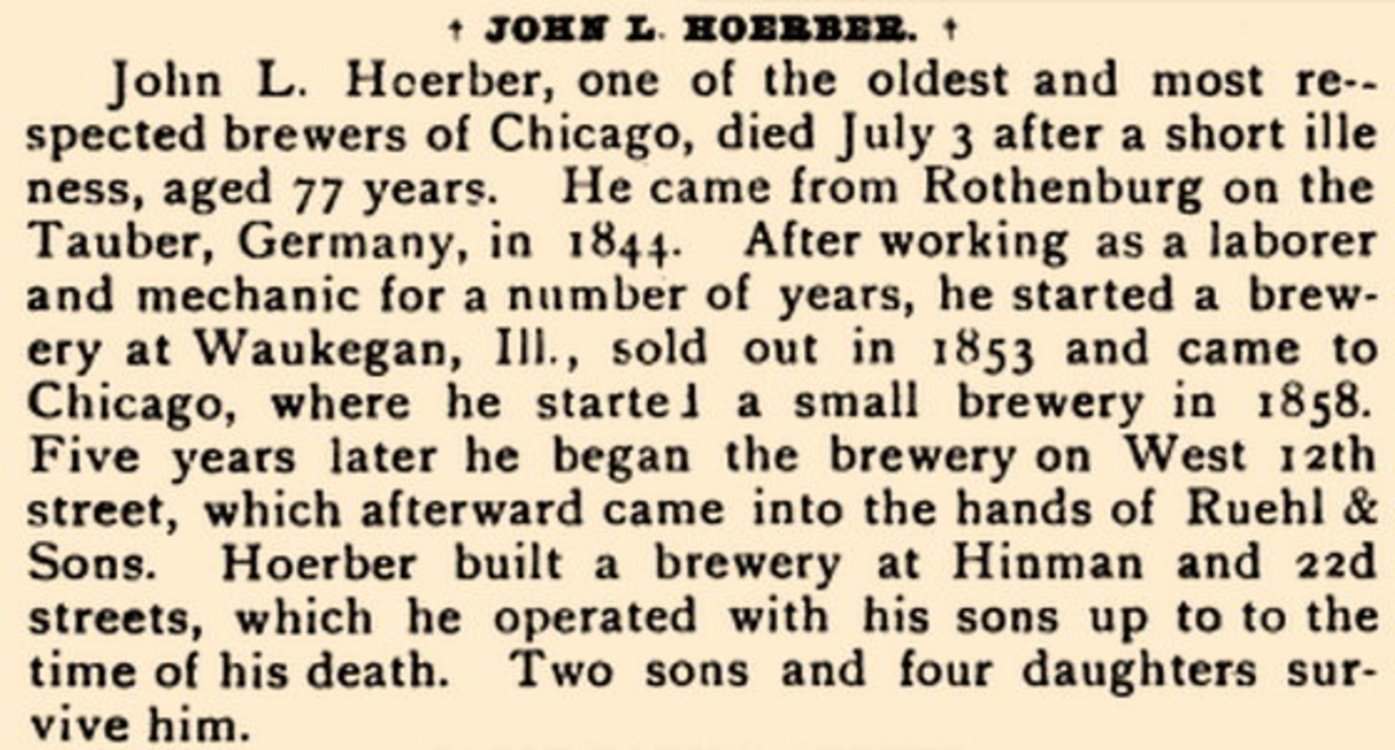 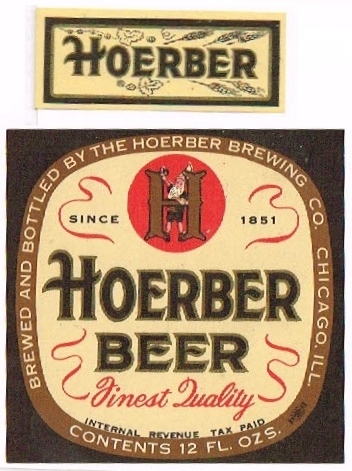 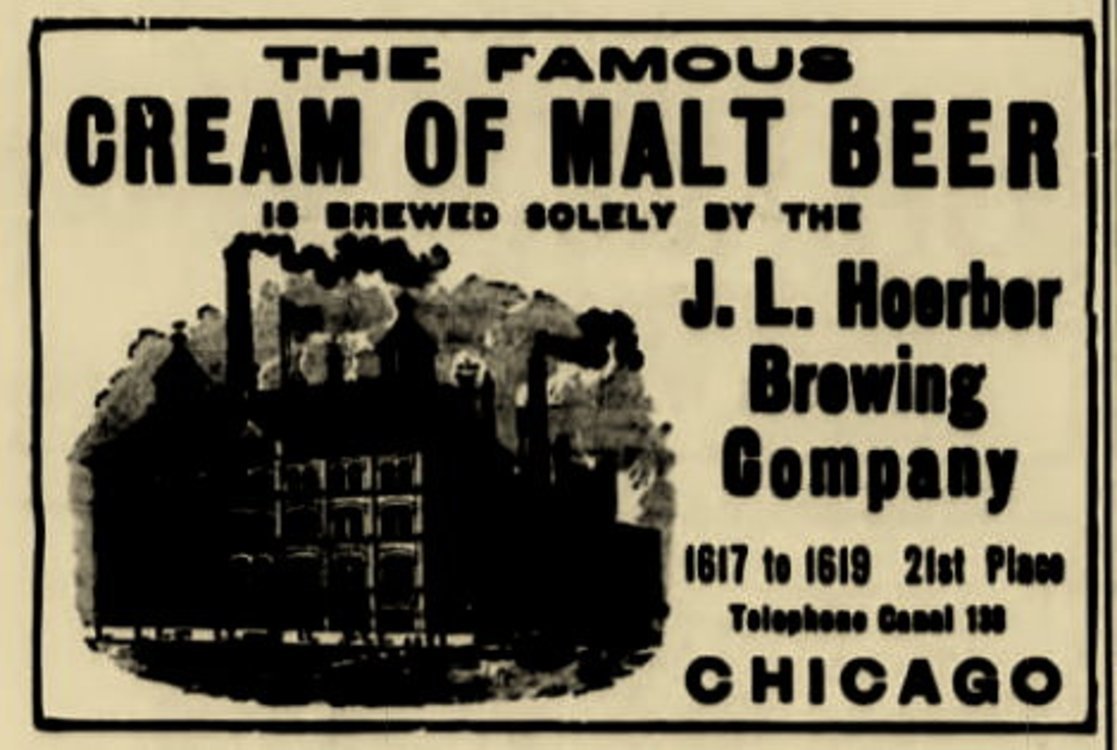