Today is the birthday of Joseph Metcalfe (February 28, 1832-?). There’s very little information I could find about Joseph Metcalfe. He appears to have been born in Yorkshire, England and was a brewer who owned breweries in both Louisville, Kentucky and New Albany, Indiana, which is just across the Ohio River from Louisville.

He’s mentioned, curiously, in Germans in Louisville, in the prehistory of the town, from a German perspective.

And again similarly in an Encyclopedia of Louisville: 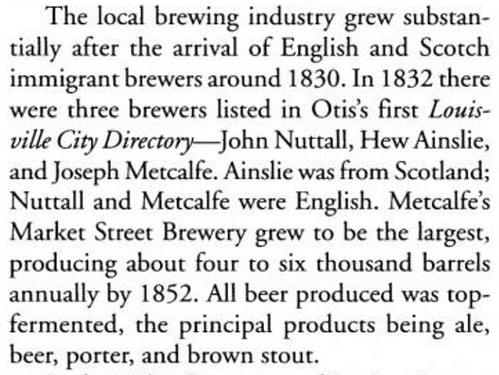 Here’s the story from IndianaBeer.com:

Colonel Joseph Metcalfe started a brewery in New Albany in 1847 which he sold to William Grainger in 1856 who sold it to Paul Reising in 1857. Reising sold it to Martin Kaelin in 1861 who renamed it Main Street Brewery. This was a two-story building of 40×60 feet with two lagering cellars. It employed five men who made 3,600 bbls by 1868. 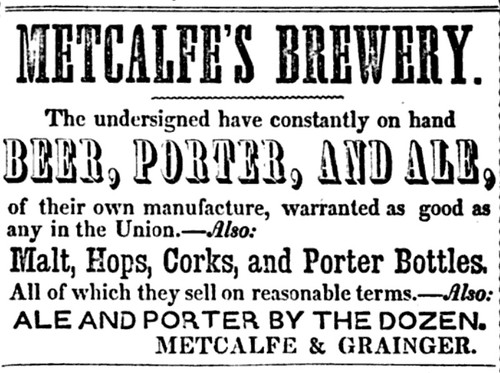 And this is how he’s mentioned in Hoosier Beer: Tapping Into Indiana Brewing History: 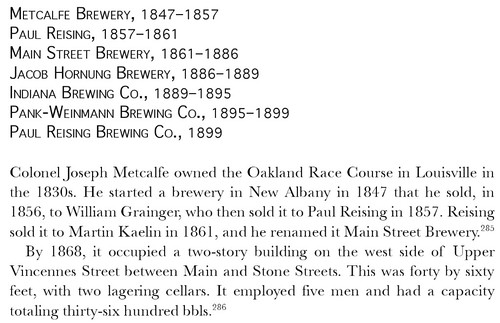 Tavern Trove has a slightly different timeline for the brewery, as do a number of sources. 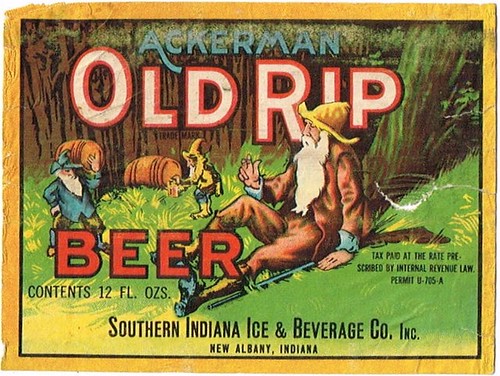 This is Metcalfe’s brewery shortly after he had sold it to Paul Reising. 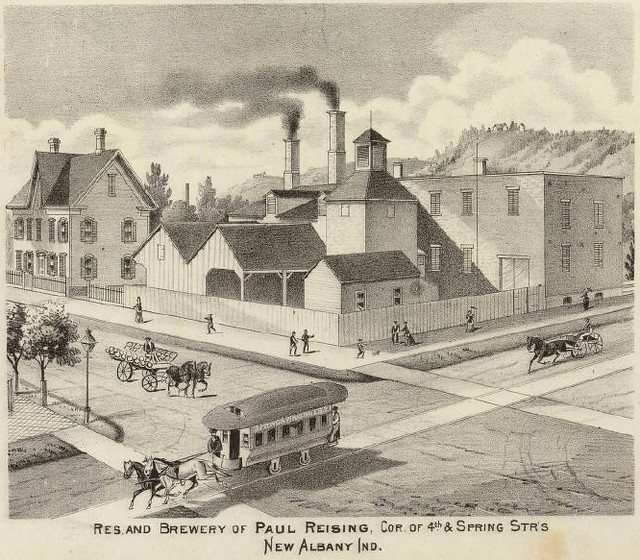 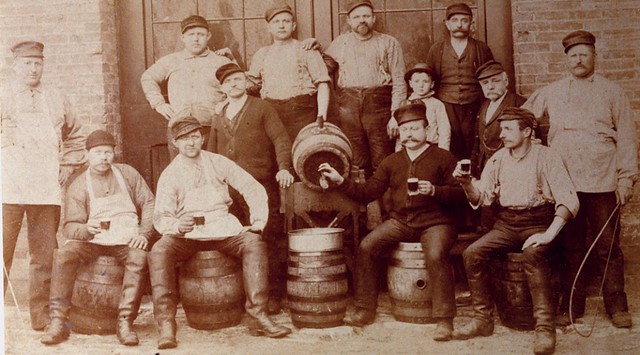 The brewery crew when it was the Paul Riesing Brewery. 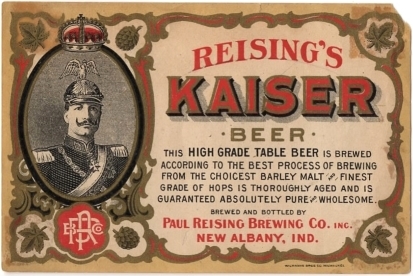