Today is the birthday of Louis Burger (March 15, 1842-February 13, 1901). He was born in Wurtemburg, Germany (though another source says Heilbrunn, Bavaria), but moved to America in 1863, when he was 21, and settled in Cincinnati, Ohio, A few years later, in 1879, he started working in the malting business, but shortly thereafter he formed a partnership with his brother Charles and co-founded the Burger Brewing Co. It became one of the more successful breweries in Cincinnati, and survived prohibition, but in 1973, announcing its closure, Hudepohl Brewing bought the brand. 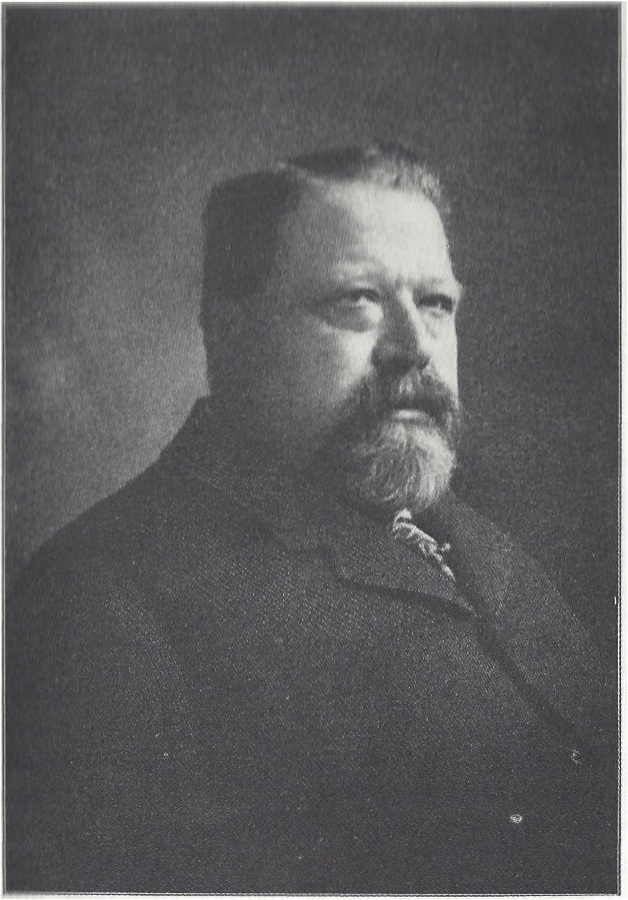 Here’s a short biography, containing some conflicting information, from Find-a-Grave:

Beer Baron. A native of Germany, he emigrated to America and settled in Cincinnati, Ohio. In 1874, he established the Burger Brewing Company and operated the brewery until his death in 1901 when he was 67 years old. The brewery continued as such until it closed for good in 1973, minus the prohibition years from 1919 through 1933. 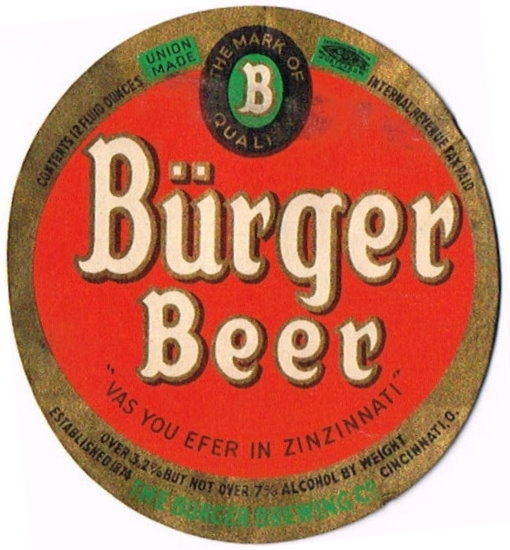 Given its early success, there’s a surprising lack of information about the brewery’s history before prohibition, even in books on Cincinnati’s brewing history. Why that might be seems unclear, but certainly part of the problem is that burger is not only a common name, but also shares its name with a popular sandwich, making searching more difficult. 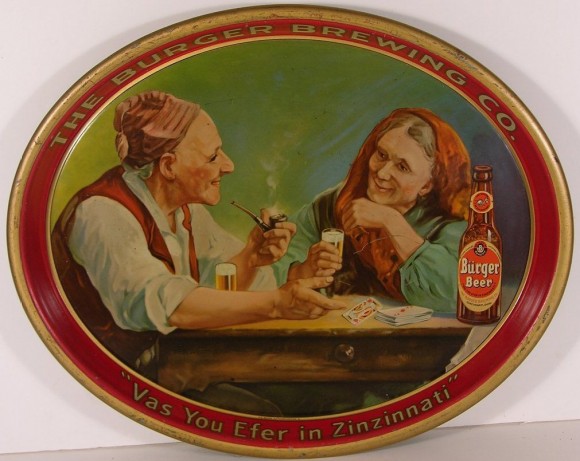 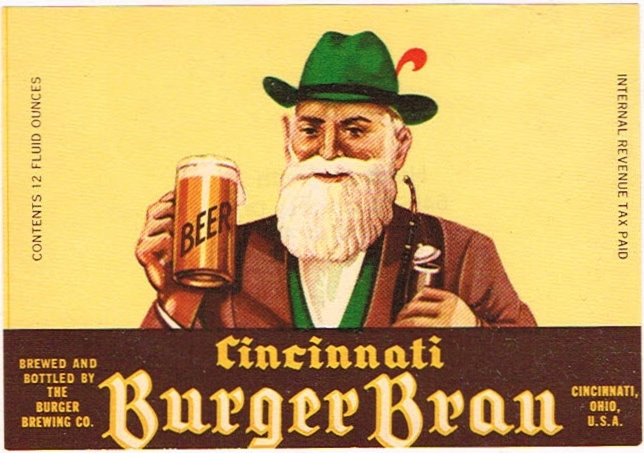 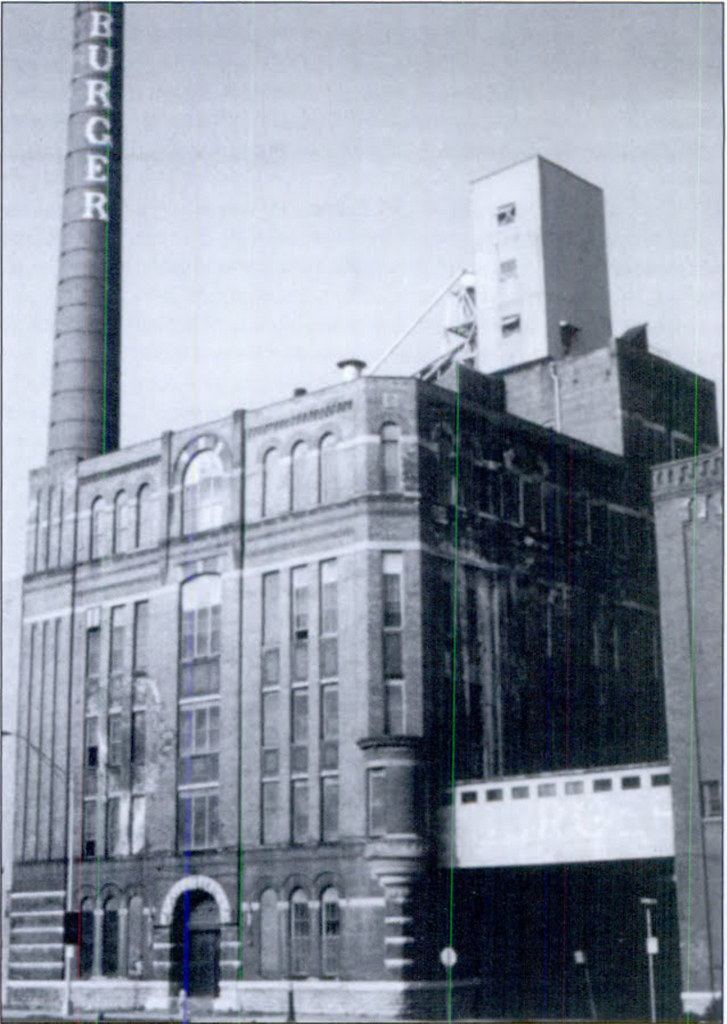 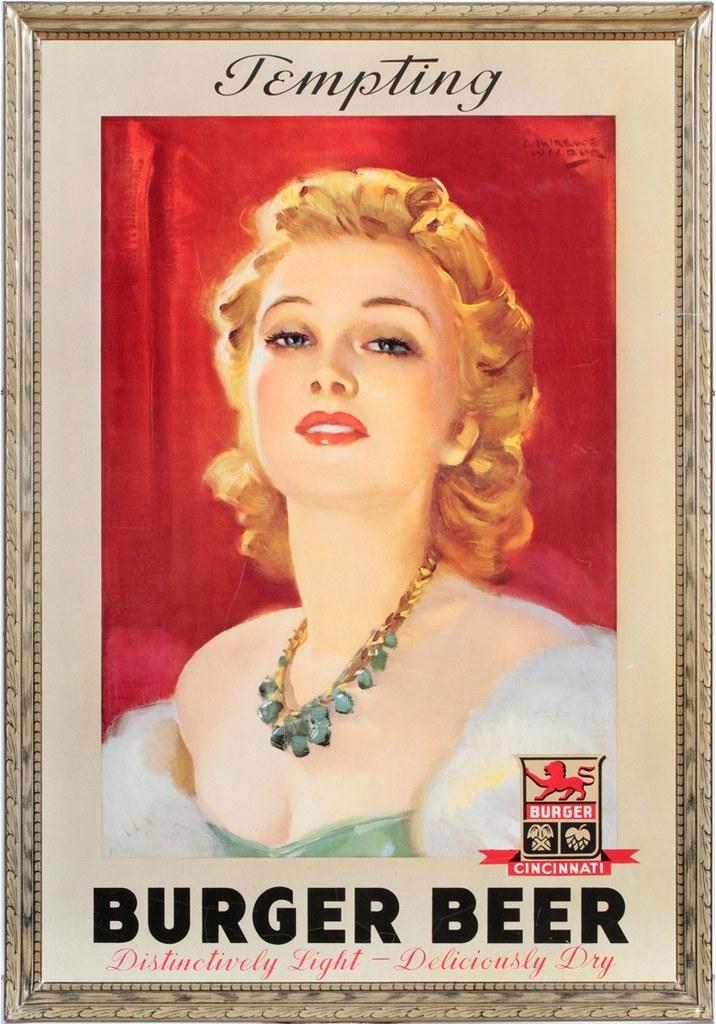