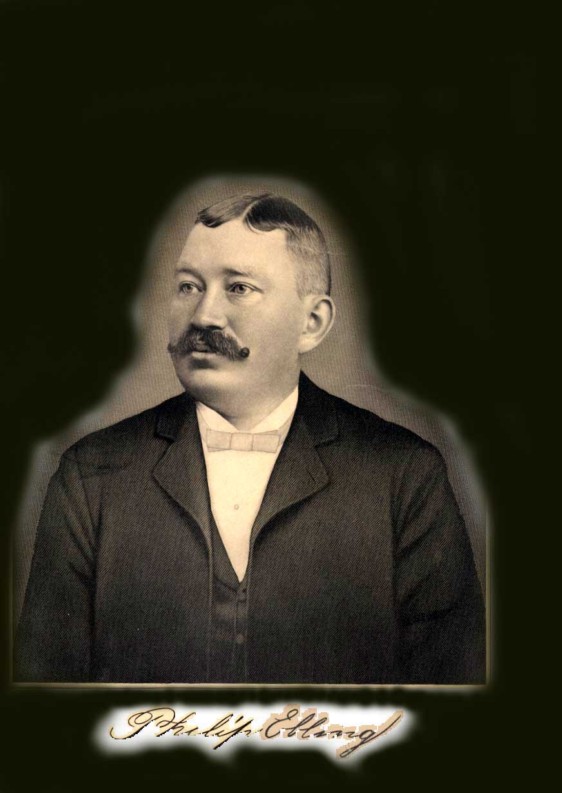 Philip Jacob Ebling, son of Philip and Catherine (Baum)Ebling, was president of the Ebling Brewery when his father Philip Ebling died in 1895. He Then directed all of its affairs until death called him in 1896. Philip Jr. was a member of Wieland Lodge No. 714, Free and Accepted Masons; he was also a member of the Schnorer Club and the K.O.S. Bowling Club. Philip Jacob Ebling married at Union Hill, New Jersey, April 12, 1894, Amanda Anna Peter, born March 01, 1872, daughter of William and Caroline (Aeppli) (Ohlenschlager) Peter. He had one child her name was Priscilla Katherine Philipine Ebling. 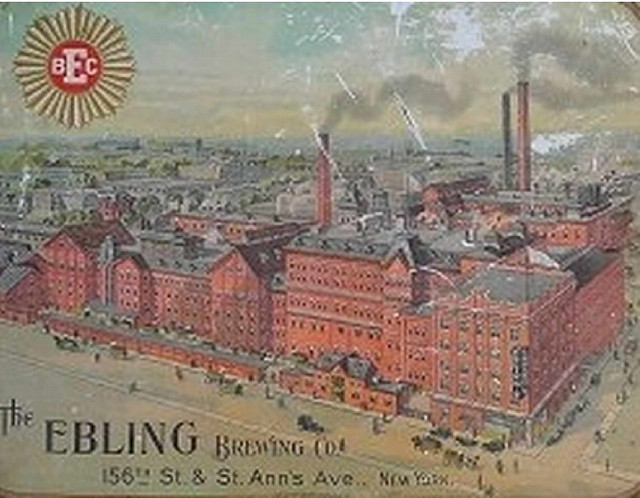 The brewery apparently aged some of their beer in Bronx caves, and for some of their beers, like Special Brew, whose label boasts that the beer was “aged in natural rock caves.” Which sounds crazy, but in 2009, road construction crews in the Melrose section of the Bronx found the old caves, which was detailed by Edible Geography in Bronx Beer Caves. 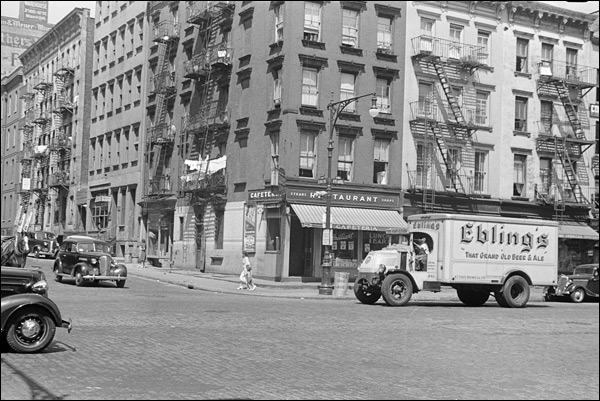 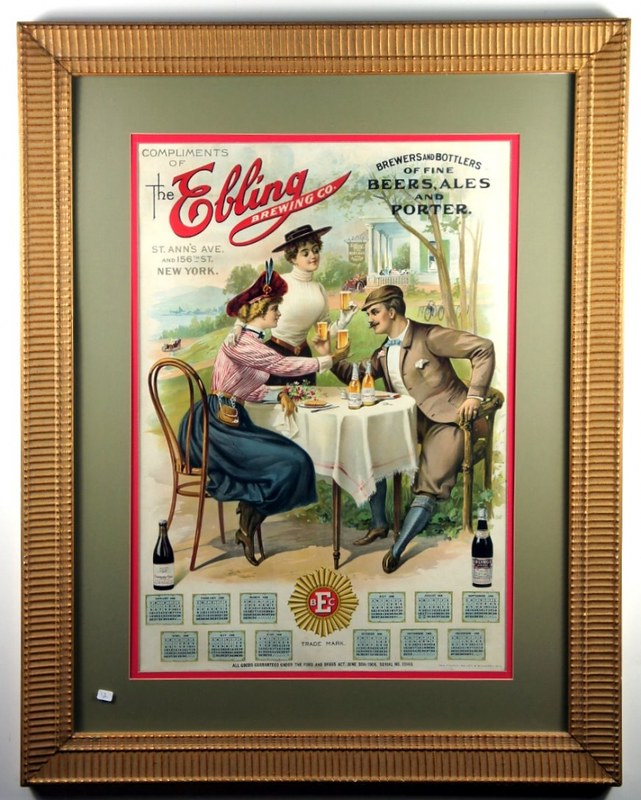 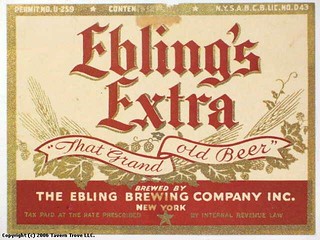 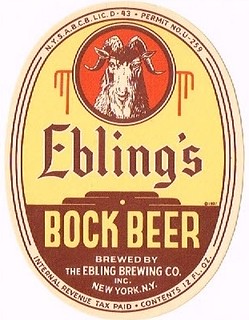