Today is the birthday of Sampson Salter (March 21, 1692-April 6, 1778) who in the early 18th century operated one of the most popular breweries in Boston. Considering it was apparently so popular, there’s very little specific information about either Salter or his brewery. Most histories seem to only mention him in passing. For example, “Historic Taverns of Boston” by Gavin Nathan, says only this: 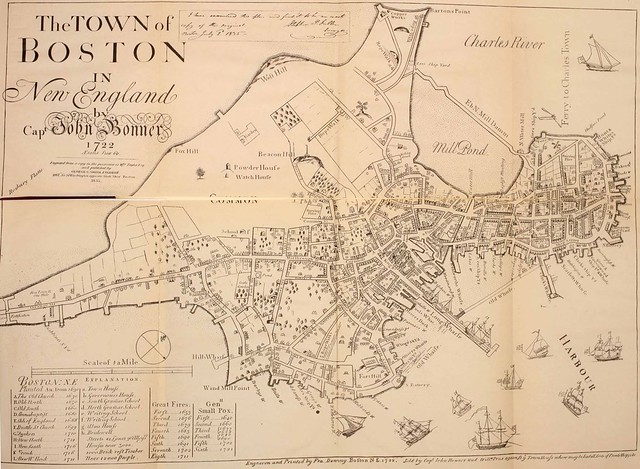