Today is the birthday of Theodore R. Helb (September 17, 1851-February 4, 1929). He was born in Pennsylvania, and bought the Andrew Schlegel Brewery in 1873, renaming it the Keystone Brewery, although it was also called Helb’s Keystone Brewery. Closing due to prohibition in 1920, it reopened after repeal in 1933 and remained open until 1950, when it closed for good. 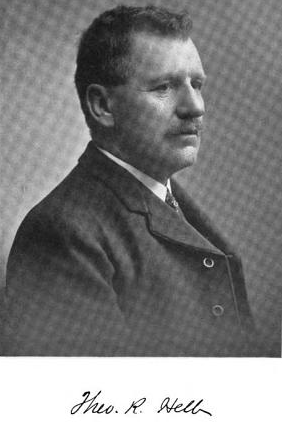 He was born the son of Frederick and Rebecca Helb. He died at his winter home in Beach Grove, North Petersburg, Florida. In Oct 1873 at the age of 22, he purchased the Schlegel Brewing Co. on King and Queen Streets in York. Nineteen years later he began to rebuild the structure and was completed 1893. Then it became Helbs Brewery. He was the director of the York Water Company, and a director of the York Co. National Bank.
His wife was Emma Louise nee Rauch. They had two sons, Louis F and Herbert T. Helb. He also had a brother Fred H. Helb, and two sisters, Mary Green and Lydia Hartenstein. He was taken ill with the hives several days before his death. He died as a result of a heart attack. 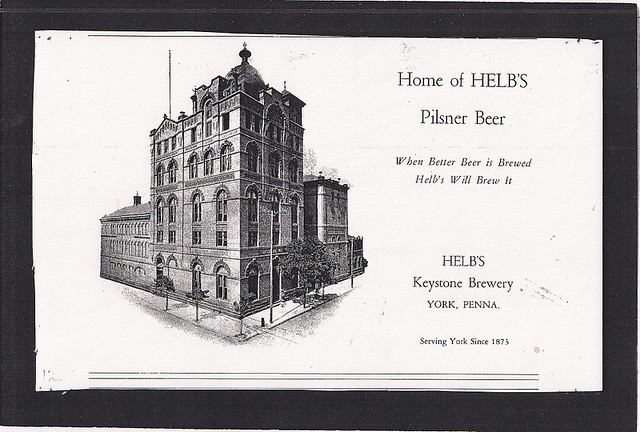 And this biography is from History of York County, Pennsylvania, published in 1886:

THEODORE R. HELB was born in York County, and is the son of Frederic and Rebecca (Henry) Helb, the former a native of Germany; and the latter a native of York County. His father, by trade, was a tanner, but subsequently engaged in the brewing business at Shrewsbury Station, York County. Theodore attended the common schools of York County, and subsequently went to Baltimore, Md., and took up a course of studies at the Knapp German and English Institute. After finishing his studies, he apprenticed himself to Jacob Seeger to learn the
brewing business at Baltimore, Md. He finished his trade and returned to Shrewsbury, York County, and assisted his father in the brewing business. In 1878 he came to York, and erected a large, commodious brewery, and engaged in the business himself, in which he is doing a large trade. He was married January 22, 1874, to Miss Louisa, daughter of John and Margaret Rausch, of Baltimore, Md. To this union were born two children: Louis F. and Herbert T. Mr. Helb is a member of the I. O. O. F., also of the K. of P., I. O. of Heptasoph and I. O. R. M. 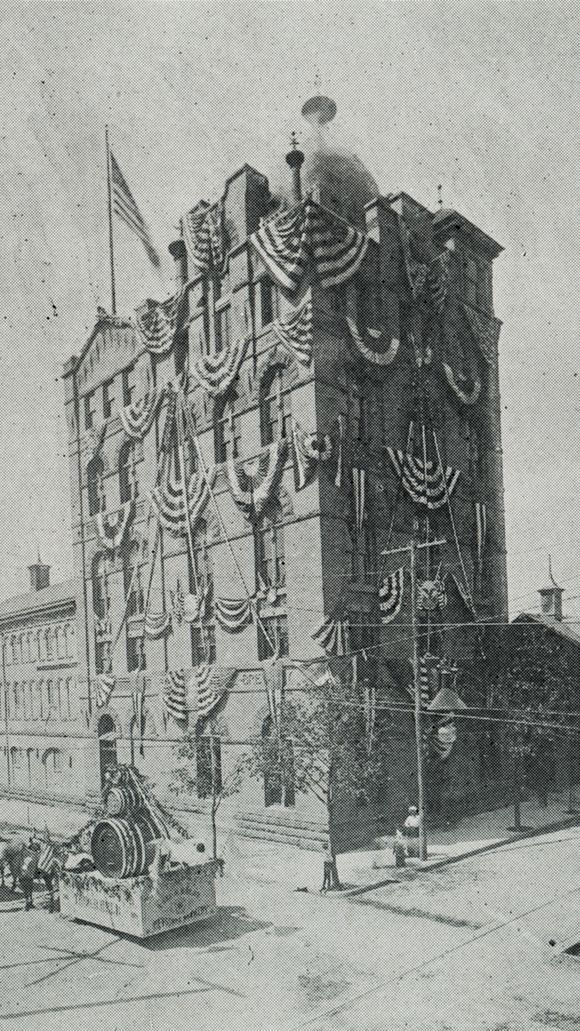 The Keystone Brewery during a parade in the late 19th century.

And this is some information on his brewery, also from Find-a-Grave:

The building was eventually torn down and is turned into a Gulf Service Station. That was torn down and today in 2013 it is a parking lot. 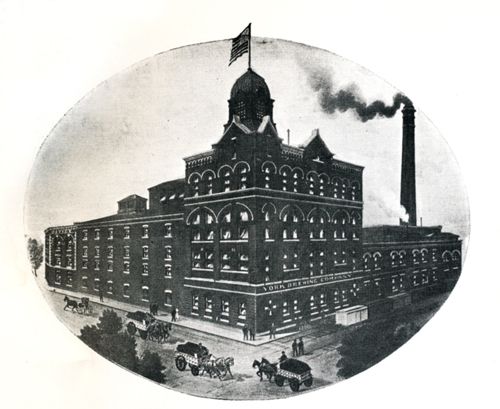 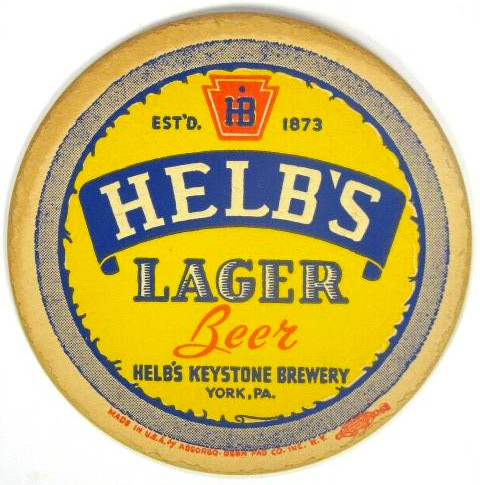 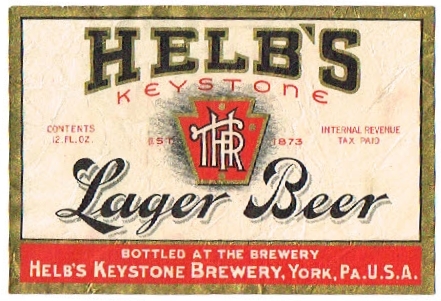