You know the brewing industry must be doing something right if one of America’s largest producers of wine has decided to jump in with a new brewery. Brewbound has the scoop, with Jackson Family Wines Proprietor Launching Sonoma County Craft Brewery.

It’s certainly not the first time. Does anybody else remember Sonoma Mountain Brewing? And more recently, Carneros Brewing built a brewery on the grounds of their Ceja Vineyards. And don’t forget that Korbel Winery once launched their own small brewery, hiring a young brewer to make the beer. After a short time, they decided to get out of the beer business, and brewer Vinnie Cilurzo obtained the name and moved Russian River Brewing to downtown Santa Rosa, and with his wife Natalie Cilurzo, built it into a destination brewery that’s undoubtedly helped put Sonoma County on the map for beer, as well as wine. So some have worked great, others not so much.

This one at least seems off to a big start. It’s not officially a project of the Jackson Family Wines, but Christopher Jackson, who is the son of winery founder Jess Jackson. Of course, most start-ups don’t have the resources to start by “constructing a 25,000-barrel craft brewery” with “an initial brewing capacity of 8,000 barrels.” Most start-ups don’t have $8 million as their initial capital, even though Jackson states that “[i]t is a passion play” and I “am the sole proprietor and it is my project going forth, but we are employing a lot of similar philosophies from my wine background.”

It sure seems like Sonoma County is indeed becoming a “craft beer Mecca,” as Jackson called Santa Rosa. I think that’s truer of the whole county, but certainly between Santa Rosa and Petaluma the county’s doing pretty well. Sonoma County currently has 31 licensed breweries, at least according to the latest number from the CCBA, which means we’re nowhere near the 100+ that are now open in San Diego County. Still, I think Sonoma probably has more than most counties. 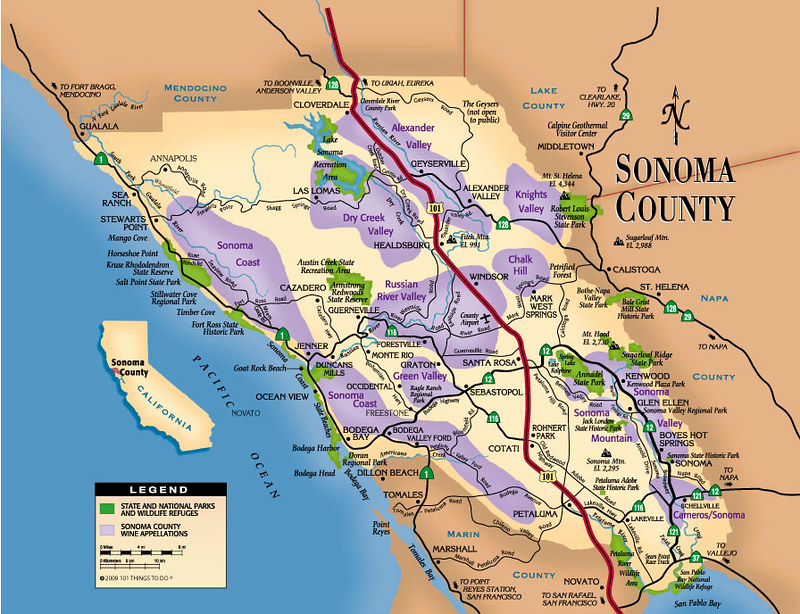