You are here: Home / Beers / Next Session On The Hunt For Missing Local Beer Styles

For our 129th Session, our host will be Eoghan Walsh, who writes Brussels Beer City. For his topic, he’s asking “what beer style would you like to see being brewed in your local market that is not yet being brewed?” and has titled his topic Missing Local Beer Styles. 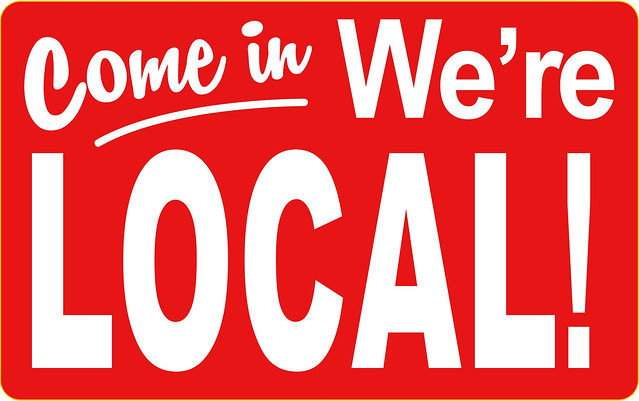 In 2017 it might seem odd to think that there are beer styles missing from our local markets. We seem to be living in an era of almost ubiquitous choice – where almost every style of beer is available to us either in bars or online, and where new styles quickly break out from their local markets to be brewed by craft or independent breweries around the world. Often though, this choice feels like one between an IPA, a session IPA, a double IPA, a NEIPA, a black IPA (although, really?), West Coast IPA, fruited IPA, etc.

You get the picture.

And outside of large metropolitan areas, areas with a large craft beer culture, or regions without recourse to online shopping the spread of different or new styles can remain limited. That’s not even to mention the local or regional styles that disappeared in the last 50 years. And that’s why the theme of this month is styles missing from your local brewing scene’s canon. And you can take local as a relative concept, depending on your context – your town or municipality, county, region, even country if you really are isolated. And local also means brewed locally, not just available locally. Essentially: what beer style would you like to see being brewed in your local market that is not yet being brewed? Simple enough question. 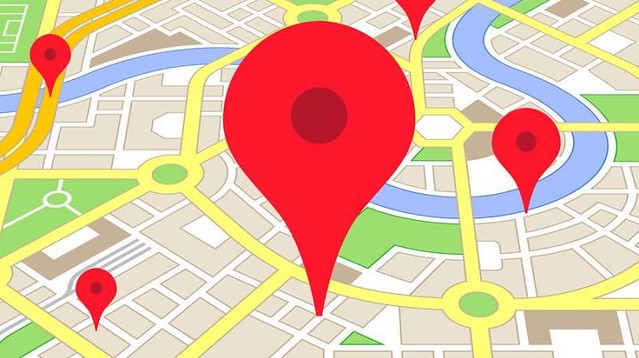 Eoghan then suggests some themes you could consider: 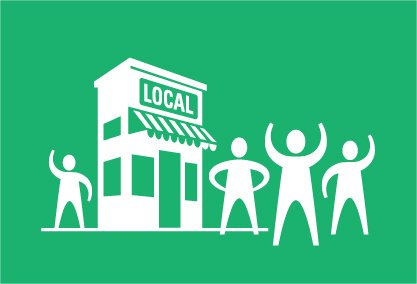 So what local beer styles do you think are missing from where you live? There’s a lot out there, so I imagine it’s hard to know what’s not there. But have a drink, and start thinking about what’s not in your glass, but should be. Simply leave a comment at the original announcement and leave the URL to your post there.