You are here: Home / Just For Fun / NFL Football: Pick The Winners At Brookston Fantasy Games 2015

This is the ninth year for the Brookston Fantasy Football Games. We’ve had a lot of fun over the last eight, so if you love football and beer, consider joining us this year, whether you’ve played in past seasons or are a newcomer. The NFL season begins on Thursday September 10, so you’ve got about a day and a half to sign up. If picking all sixteen football games every week seems like too much, then Survival Football is for you. In Survival Football, you only have to pick one game each week. The only catch is you can’t pick the same team to win more than once all season. And you better be sure about each game you pick because if you’re wrong, you’re out for the season. Actually two years ago they added a new feature and I changed the game so to be kicked out you have to be wrong twice. In that way more people stand a better chance of lasting longer into the season. So get one wrong, and you’re still okay, get a second wrong, now you’re gone for the season. Last man standing wins. 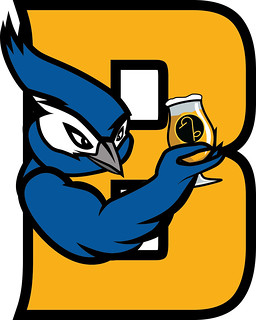