Welcome to the Continuing International Adventures of Brooklyn Brewery. In our last episode, just over a year ago, we teamed up with our friends and importers at Carlsberg to open Nya Carnegiebryggeriet (NCB) in Stockholm, Sweden. NCB is our first sister brewery and its launch was the first time any American craft brewery ever entered into such a venture abroad. Today we’re proud to announce that we’re getting the gang back together once again to welcome E.C. Dahls Brewery in Trondheim, Norway into the Brooklyn Brewery family. 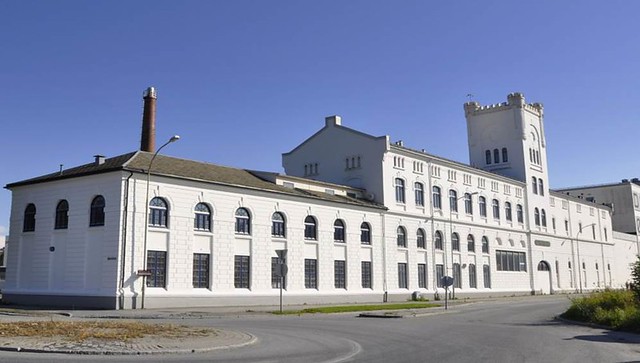 We’re excited to be part of a new era in brewing at E.C. Dahls. Founded in 1856, Dahls has been a treasured presence in Trondheim for generations, and its traditional pilsner is a household name there. We’re dedicating ourselves to preserving this storied history while infusing the new venture with the spirit of brewing creativity and innovation that have become hallmarks of Brooklyn Brewery around the world. The new E.C. Dahls will blend American and Norwegian culinary cultures to create new beers that we’ll enjoy brewing and we believe Norwegian beer fans will enjoy drinking.

This is far from our first journey to Trondheim, of course. Brewmaster Garrett Oliver has regularly gone out of his way to visit during his many travels. Between the streetscapes of the seaside city, the thriving Scandinavian food scene that Garrett has followed for more than a decade, and the wonderful local appreciation of Brooklyn beer, it was always pretty easy to be enthralled with Trondheim. A couple years ago, Garrett hosted a beer dinner with local restaurateur Roar Hildonen, and the two quickly bonded over Roar’s great food and stellar Cognac collection. Roar became a fast friend and will now join us in leading the kitchen of the planned E.C. Dahl’s Tasting Room.

“The new E.C. Dahls will celebrate the great tradition of Dahls and bring the brewery and its portfolio into the thriving world of craft beer,” said Garrett. “Norway already has a great beer scene, and we’re really excited to become an even more active part of it.” As in Stockholm at NCB, there will be no Brooklyn brewed in Norway but visitors will be able to have some Brooklyn in the Tasting Room.

The Carlsberg Group also released their own press release, where they characterize the deal as a “collaboration.”

With the aim of creating the premier beer experience in Norway, the collaboration will see a new brewery with pub, restaurant, conference facilities and visitor center established at the existing Ringnes E.C. Dahls brewery site in Trondheim, Norway. The brewery will produce both popular local Dahls beer, as well as new craft beers that take inspiration from both Norwegian and US craft brewing traditions.

The brewery will welcome beer and food enthusiasts from around the world and become a laboratory for new ideas and experimentation. E.C. Dahls will have a top-class restaurant operated by local restaurateur Roar Hildonen.

“This is great news for the E.C. Dahls brewery, and great news for beer lovers in Norway and beyond”, says Jørn Tolstrup Rohde, Senior Vice President for Western Europe at Carlsberg Group. “Carlsberg’s collaboration with Brooklyn continues to explore new possibilities in craft brewing. Carlsberg started its life as a small brewery in Copenhagen back in 1847, and thanks to the resurgence of craft brewing in recent times, more and more people are getting interested in the world of beer. We think that’s very positive.” 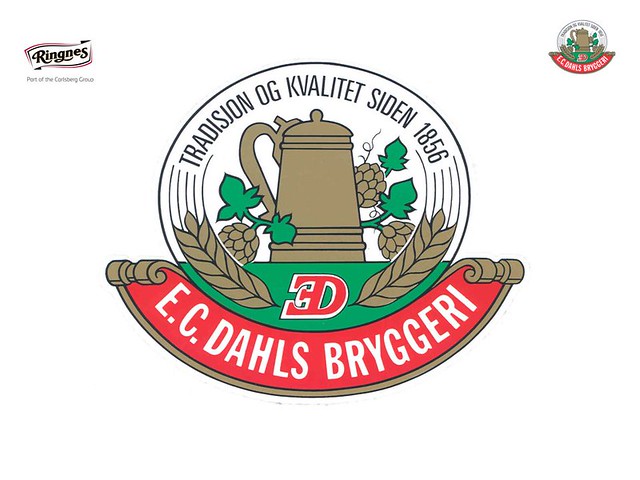