Today in 1994, Palau were granted their Independence from their UN Trust Territory status. 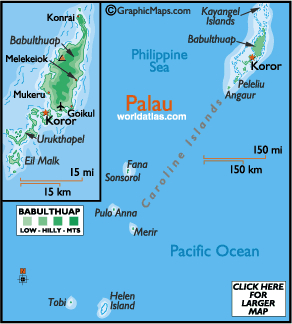 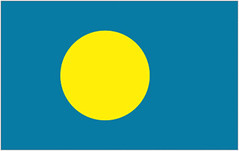 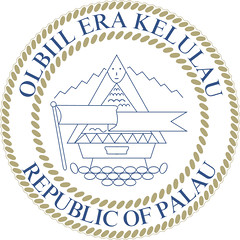 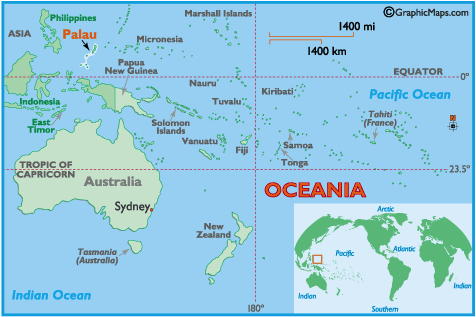