Today in 1963, US Patent 20090098075 A1 was issued, an invention of Chantal Bergeron, Stefan Gafner, and Jennifer L. Lafrance, for their “Hops-Based Deodorant.” Here’s the Abstract:

The present invention relates to deodorants and other body care products comprising a CO2 extract of the hops plant having bacteriocide/bacteriostat properties wherein the CO2 extract has a very low level of essential hops oils. 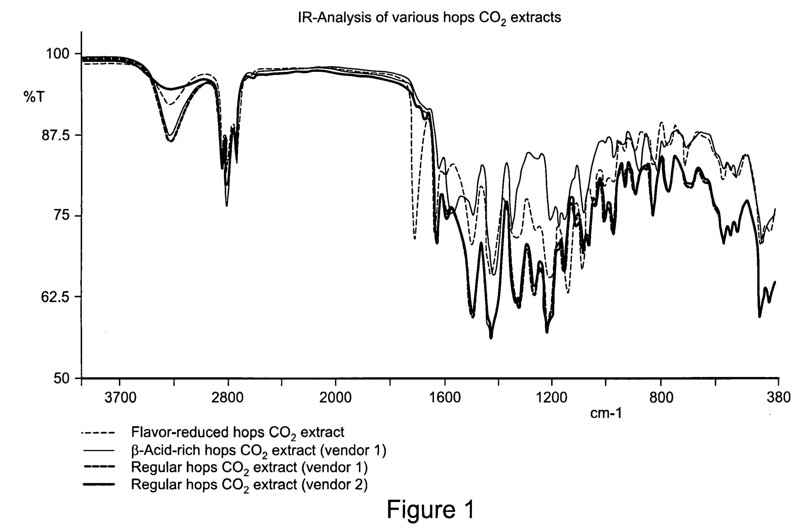 So some deodorants today do list hops as an ingredient, such as the Tom’s of Maine line, all of which list Hops extract [CO2] and caprylic/capric triglyceride as one of the ingredients. 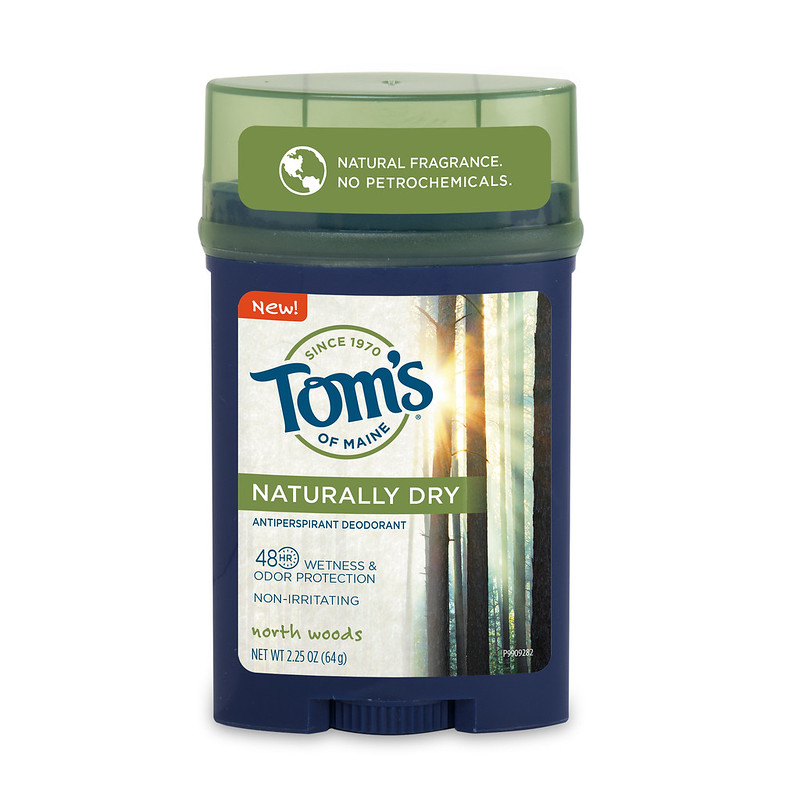 Which on Tom’s website they have a separate page for each of the body care ingredients, including Hops extract [CO2] and caprylic/capric triglyceride:

The hop plant is a perennial herb that grows in vines. Native to Europe, Western Asia, and North America, it is known for the speed and persistence of its growth. Most people are familiar with hops because of its role in beer-making, although it also featured in ancient kitchens and the medical recipes of herbalists. First widely used in beer by monks in 9th- and 10th-century Germany, the hop didn’t gain popularity because of its flavor. Instead, the “bitter principles” of hops exhibit antimicrobial behavior, making the ingredient an effective preservative and stabilizer. In 1516, Wilhelm IV, lord of Bayern, ordered that hops be one of the required ingredients in beer in his Reinheitsgebot (Purity Law). That law led to similar enactments in other countries and helped to standardize the use of hops in brewing. Hops’ distinctive bitterness has now become one of the familiar attributes of a typical beer. Only the female flowers, known as cones, are used in beer-making. For our deodorants, we use hop resins extracted from the cones.

What does it do?

Unpleasant odor is caused by skin bacteria when we sweat. The “bitter principles” that help hops to preserve beer also, it turns out, fight odor. Hops inhibits the growth of bacteria in our deodorant by causing leakage in the bacterial cell membrane, which impairs bacterial function and therefore prevents odor. We use hops in all but our Long-Lasting Roll-On Deodorants.

What are the alternatives?

Lichen (Usnea barbata) has been in our (and many other natural) deodorants since 1991, and it provided effective and natural odor protection. However, a minor percentage of the general population—often, those who tend to have fragrance allergies—may experience a skin reaction to lichen. Even though it’s a relatively uncommon reaction, we weren’t satisfied, and our scientists continued to search for ingredients with less irritancy potential. We also felt increasingly uncomfortable with the environmental drawbacks to using lichen. Studies have shown that the large-scale harvesting of lichen may not be sustainable given its long regeneration rates.

What are the risks?

Hops are believed to have sedative properties, but topical application in the amount found in our deodorant will not cause sleepiness. Tom’s of Maine recognizes that no two people are alike, and even with pure and natural ingredients, some individuals may develop an allergic reaction that is unique to them. As with any product, be sure to discontinue use if you experience discomfort or other indications that the product may not be appropriate for your individual body chemistry.