For our 109th Session, our host is Mark Lindner, who is the Bend Beer Librarian, and writes the By the Barrel in Bend, Oregon. For his topic, he’s chosen the beer style Porter, and wants us to explore what he calls a “highly variable style.” Jon goes on to explain what he means by that in his announcement for the March Session: 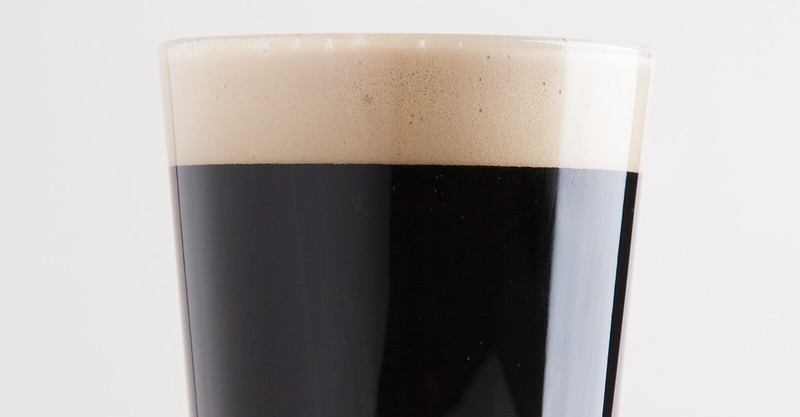 With as many variations as there are it is hard to believe that porter is perhaps a neglected style. Then again, it did disappear for a while [see Foster, Porter, and others]. Of 14 beer people asked about overrated and underrated styles three of them said porter was most underrated and no one suggested it as overrated in our current market climate.

One of Mark’s suggestions was to “[c]onstruct a resource along the lines of Jay Brooks’ Typology style pages,” so I figured the easiest thing to do this month was actually that. I chose Robust Porter for no better reason than I like them. 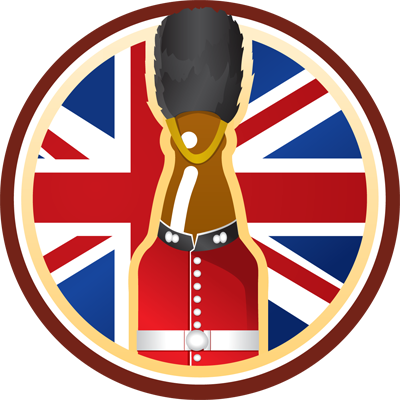 What follows is information about robust porter, collected from a variety of sources. If you know of any additional resources about this type of beer, please let me know.

Appearance: Medium brown to very dark brown, often with ruby- or garnet-like highlights. Can approach black in color. Clarity may be difficult to discern in such a dark beer, but when not opaque will be clear (particularly when held up to the light). Full, tan-colored head with moderately good head retention.

Flavor: Moderately strong malt flavor usually features a lightly burnt malt character (and sometimes chocolate and/or coffee flavors) with a bit of grainy, dark malt dryness in the finish. Overall flavor may finish from dry to medium-sweet. May have a sharp character from dark roasted grains, but should not be overly acrid, burnt or harsh. Medium to high bitterness, which can be accentuated by the dark malt. Hop flavor can vary from low to high with a resiny, earthy, or floral character, and balances the dark malt flavors. The dark malt and hops should not clash. Dry-hopped versions may have a resiny flavor. Fruity esters moderate to none.

Mouthfeel: Medium to medium-full body. Moderately low to moderately high carbonation. Stronger versions may have a slight alcohol warmth. May have a slight astringency from dark malts, although this character should not be strong.

Comments: Although a rather broad style open to brewer interpretation. Dark malt intensity and flavor can vary significantly. May or may not have a strong hop character, and may or may not have significant fermentation by-products; thus may seem to have an “American” or “British” character.

Characteristic Ingredients: May contain several malts, prominently dark malts, which often include black malt (chocolate malt is also often used). American hops typically used for bittering, but US or UK finishing hops can be used; a clashing citrus quality is generally undesirable. Ale yeast can either be clean US versions or characterful English varieties. 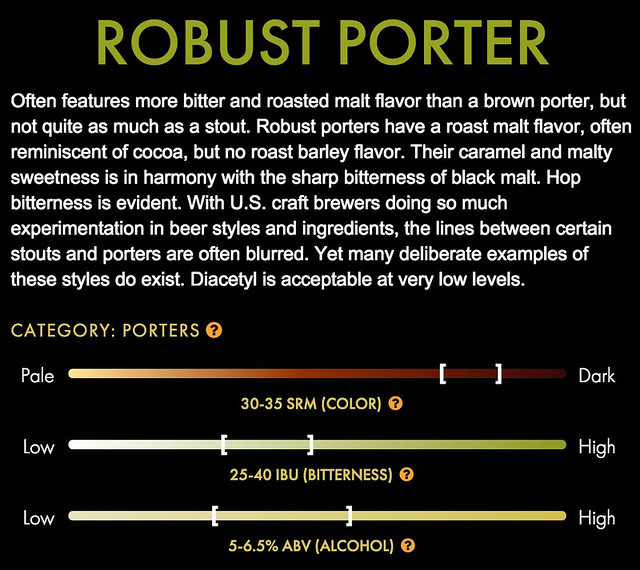 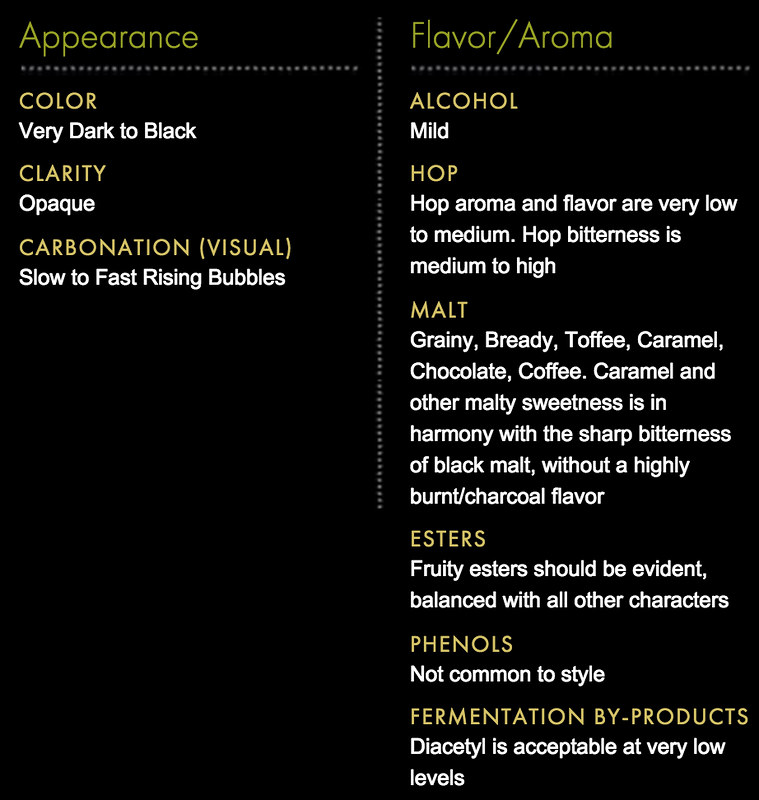 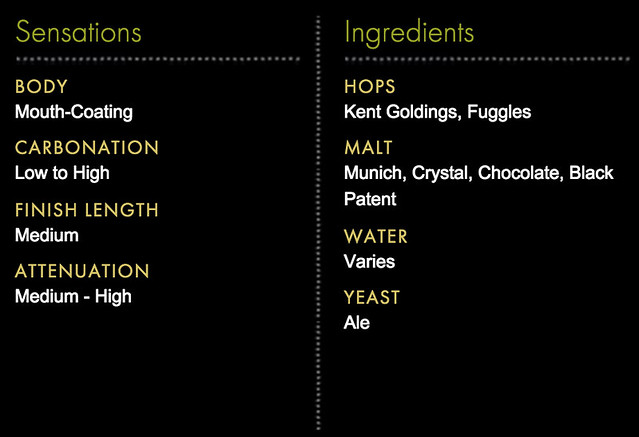 75. Robust Porter
Robust Porters are very dark to black. Hop aroma is very low to medium. They have a roast malt flavor, often reminiscent of cocoa, but no roast barley flavor. Caramel and other malty sweetness is in harmony with a sharp bitterness of black malt without a highly burnt/charcoal flavor. Hop flavor is very low to medium. Hop bitterness is medium to high. Diacetyl should not be perceived. Fruity esters should be evident, balanced with all other characters. Body is medium to full. 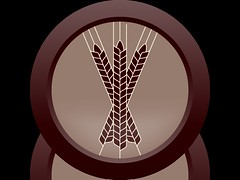 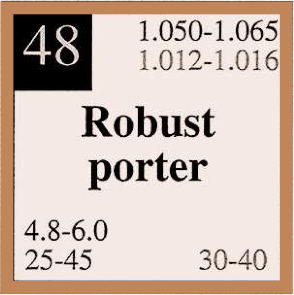 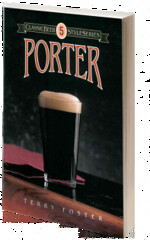 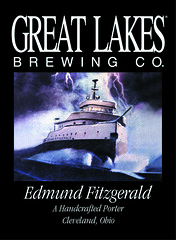 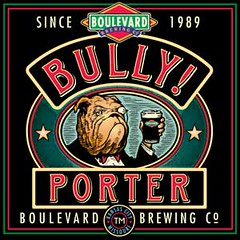 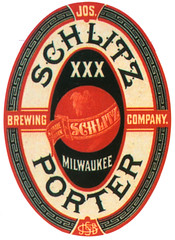