You are here: Home / Beers / Session #117: Predicting The Future Of Beer

The 117th Session, is hosted this month by Csaba Babak, who writes the British beer blog Beer Means Business. For his topic, he’s chosen More, More, More, by which he’s asking us all to “paint a collective picture of what the future related to beer will be like.”

I have always been obsessed with asking what happens next or what is still ahead instead of simply embracing what is in the present. Ever since I heard about Beer Blogging Fridays, I have been toying with the idea of hosting a Session to paint a collective picture of what the future related to beer will be like.

This month, Beer Means Business has the honour to host The Session and to make this happen. The final picture of Beer Future will be based on what you think we will see MORE of.

Over the last 10 years, numerous topics have been presented and the bloggers who discussed them expressed a rich diversity of perspectives or specific areas of interest. Therefore, I refrain from giving you further ideas or examples. There are no limits in time, space or nature either. I would like you to let your imagination free, and capture ONE thing you think we will see MORE of with an explanation of the idea.

So this month’s Session will be short, both by necessity and because I think the answer to this month’s question has a relatively short answer. 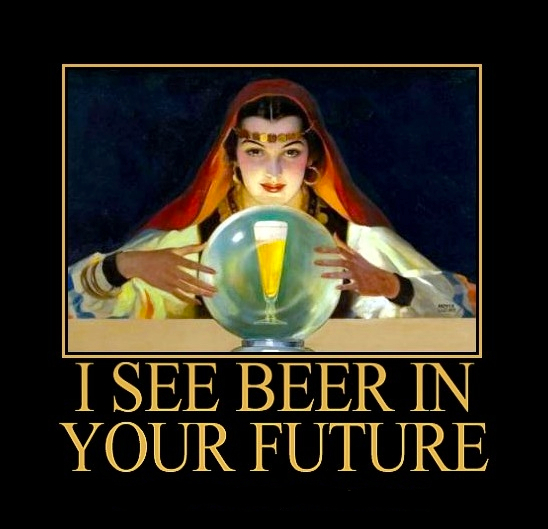 So, looking into my crystal ball, I have two observations.

1. Predictions are a fool’s errand. None of us can really say what the future will hold. Oh, we can make educated guesses, even back them up with charts, history or trend indicators. And I’ll even admit it can be fun to try. But in the end, the future rarely ever looks anything close to what think it will. To wit: where is my flying car that folds into a briefcase? A great quote that illustrates how off predictions can be comes from Joe Owades. Owades, in addition to creating low-calorie diet beer (a.k.a. light beer), helped several early small brewers with their recipes. In April of 1987 he said. “No microbrewer in his right mind should make wheat beer. Five years from now it will be dead (as a commercial product).” Wheat beers of all kinds seem to be doing very nicely, thank you very much. Though not beer-related, Microsoft co-founder Bill Gates once quipped that “no one will ever need more than 64K RAM.” And these were both smart people who were well-respected members of their industries, knew a lot about their subject matter, yet failed utterly to grasp where the future was heading. I also happen to think (a hunch really) that even most predictions that turned out to be correct were the result of blind luck. So lots of predictions continue to fail, and will continue to fail, and maybe a few will turn out to be correct, but not enough to know who you should listen to and who to ignore. So I think it’s best to ignore them all and follow what you personally like, what speaks to you. At least that way you’ll be happy. There is, however, one thing I believe I can safely predict for the near future, and even the distant future. Then again, maybe I’m wrong.

2. People will still be drinking beer, and with a little luck, more of it will be beer with flavor. 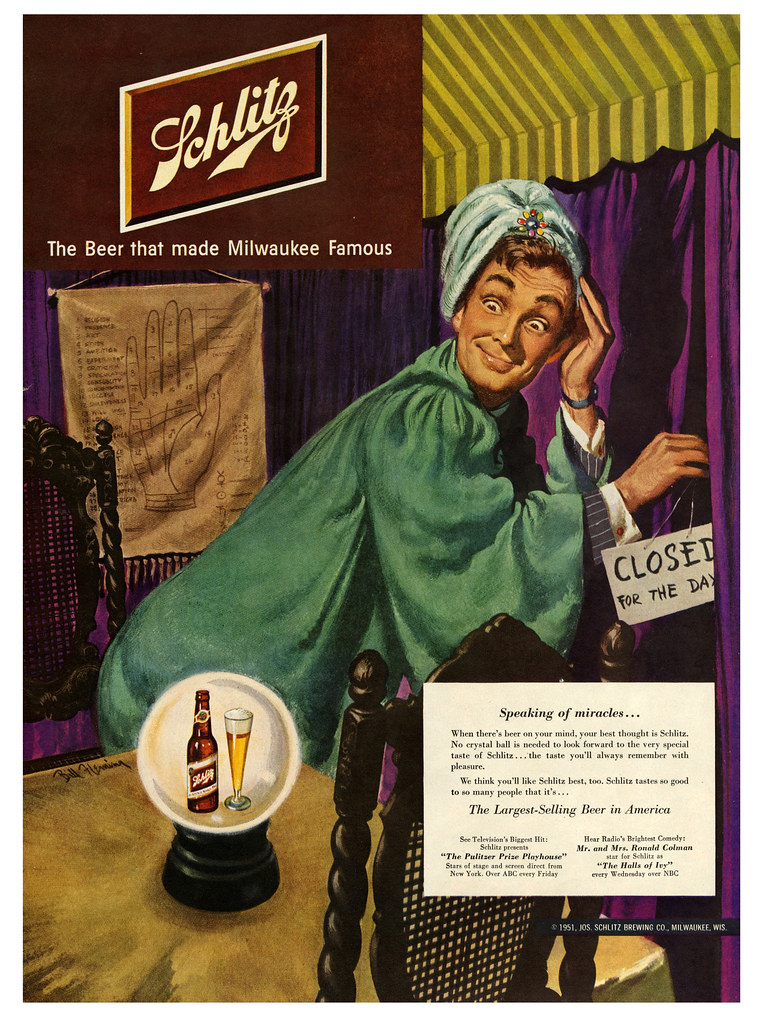