For our 131st Session, I’m the host so I suppose it seems like a bit of a cheat for me since I made up the questions. Anyway, here are my three “simple” questions, with my own answers, which — for the record — I did not know in advance. The questions came first, then I had to come up with the answers the same way as anyone else. Still, I think, and hope, my questions will be fun and make everyone think about it a little bit. Plus, as many have pointed out, it was a Session emergency and I had to think fast. 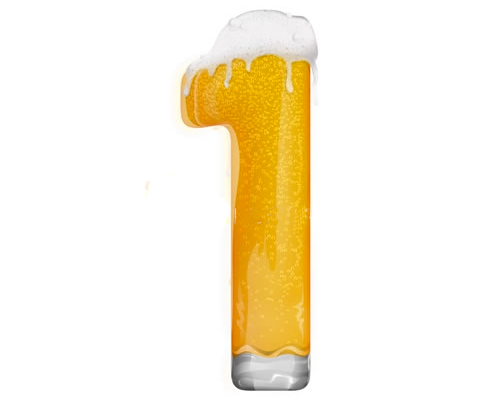 Long Answer: For a while now, I’ve been thinking that trying to divide up beer into two or more camps — big beer vs. craft beer, et al. — has become a fool’s errand. It just doesn’t work anymore, if indeed it ever really did. As the size of the brewery, ownership issues and other factors complicate how we define what constitutes a craft brewery, that’s pretty much all inside baseball. Consumers, of which I’m still one, don’t really care about most of these so long as the beer tastes good. There are reasons to care about ownership. I get that. And I certainly understand why the Brewers Association needs to define a craft brewery, but for almost everyone else it’s not terribly important. And since the term is increasingly meaningless to a majority of people, I think it’s time to ditch it and go back to calling it all beer. There’s just beer I’ll drink, and beer I don’t really want to drink. That’s how it’s always been, and that’s how it will always be. 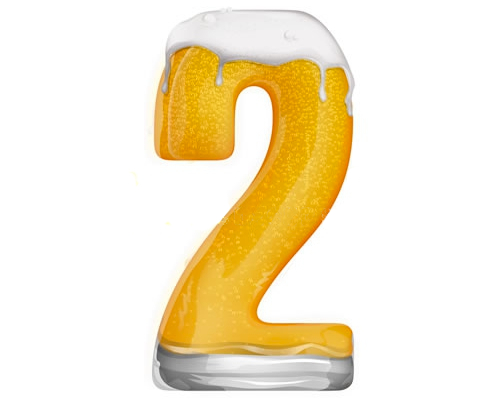 Answer 1: Stan mentioned Chuckanut in his session post, and I have to heartily agree. Every beer Will Kemper makes is just fantastic. His lagers are second to none, just spot on. He’s the Matt Brynildsohn of lagers, or maybe Matt’s the Will Kemper of hoppy beers (although Pivo doesn’t suck). The point is his lagers are just amazing

Answer 2: My second has to be Moonlight Brewing, the tiny self-distributing brewery tucked into Santa Rosa. It doesn’t hurt that owner/brewer Brian Hunt is one of my favorite people on Planet Beer, but he’s also the best brewer you’ve probably never heard of. I feel fortunate to live when you can find his beer, because it doesn’t exactly have wide distribution — only as far as Brian’s van can go. 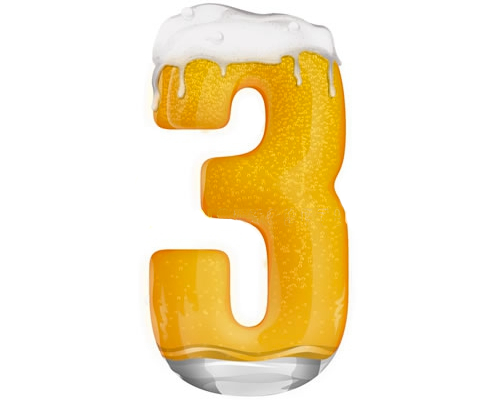 Answer 1: Milds. It’s baffling to me that people are trying to make sessionable versions of other beers, when there are already milds out there. Even more mystifying is that American brewers consistently have found that if they call their beer a “mild,” no one will buy it. If they give it a name without mild in it, people will order it. But I love milds, if only more people made them.

Answer 2: Rye beers. Really any beer with some rye in the grain bill I generally like. I just love that spicy note that rye adds. It doesn’t need much rye to give it that extra oomph, although I’ll drink it no matter how much rye is used. Bear Republic once brewer a 100% rye beer as an experiment, finally making it work, and I was privileged to be there when they tapped the first keg. I thought it was delicious.

Answer 3: Dunkelweizens. I already like German hefeiweizens but dunkleweizens just add a welcome additional element. The ones with chocolate notes are especially good to my taste, but the dark malt is great regardless and I find just that much more delicious than the regular weizens with malted wheat and pilsner malt.