After Terrapin Brewing Co. was sold to MillerCoors in July, co-founder John Cochran announced late last week that he’s bought Altamont Brewing in Asheville, North Carolina. The name will be changed to UpCountry Brewing, although the staff will remain intact, including brewer Jordan Veale. Apparently, he negotiated a “carve out” in the Terrapin/MillerCoors transaction which allowed the purchase of the brewery in Asheville.

UpCountry Brewing plans to make beers that are sessionable, thirst-quenching and easy drinking. Mayfield said, “Our customers are active folks who want to come in after a ride and enjoy a beer that cools them down, but doesn’t womp them with high alcohol content.”

Cochran has 21 years experience in the world of craft beer including being co-founder of Terrapin Beer. Cochran says, “I fell in love with the Asheville beer scene and wanted to be a part of it. Altamont is a locals bar and anchor of the West Asheville scene. We look forward to continuing to serve everyone who works, lives and enjoys the scene here.”

As part of the new brewery, UpCountry is refitting the adjacent restaurant space, formerly Nona Mia. A limited menu is available in the bar area until the the restaurant refit is complete. The menu features what Chef Kovitch calls Southern Appalachian Eats.

The brewery is located at 1042 Haywood Road and will also feature a game room with pinball and arcade games. 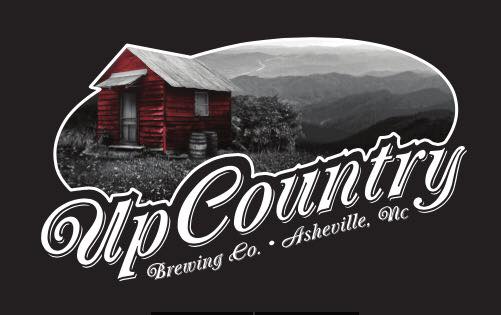