You are here: Home / Just For Fun / The Next Session Looks For The Next Great Beer Book

For our 95th Session, our original host has gone missing, so happily Alan McLeod of A Good Beer Blog offered to come to the recuse and host the January Session, his third time hosting. For his topic, he’s asking one simple question. “What beer book which has yet to be written would you like to see published?” You can read Alan’s thought process and more about what he’s looking for in his post “I Answer The Call! Again I Host!!!,” but these are the important bits.

What is the book you would want to write about good beer? What book would you want to read? Is there a dream team of authors your would want to see gathered to make that “World Encyclopedia of Beer and Brewing”? Or is there one person you would like to see on a life long generous pension to assure that the volumes flow from his or her pen? Let us know. 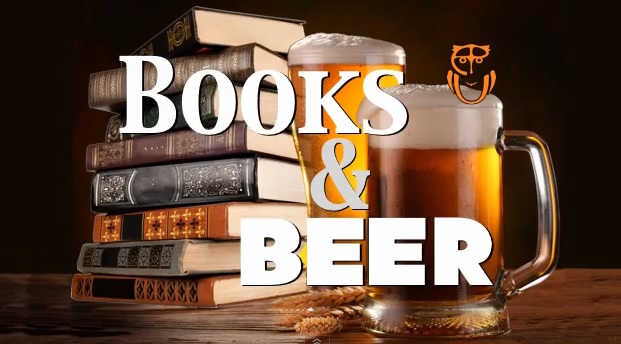 So put on your thinkin’ caps, let the synapses fire on an open flame. To participate in January’s Session, just come up with the next great beer book. Then on the second day of 2015 — see you’ve got until next year to work on this, plenty of time — post your idea in the comments section to Alan’s announcement. Then get writing. We’ll all want to see that book written by the following year at the latest. 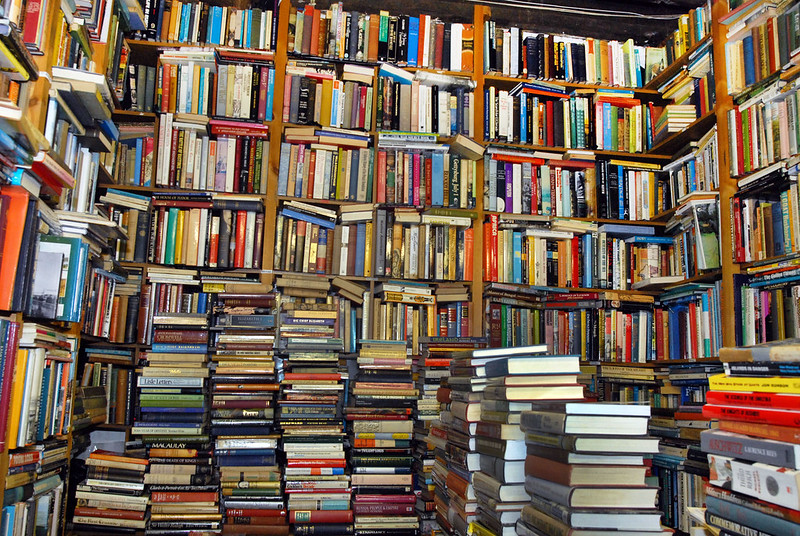