Drinks Business, a European trade publication, on Tuesday published their list of the Top 10 Biggest Beer Brands, I believe as of the end of 2012.

The rankings are based on millions of barrels, which is listed after the name. The top beer, Chinese Snow Beer sells roughly 50% more than the second place beer, Tsingtao. So it’s not even close. The number ten beer, Brahma, sells only about a quarter of Snow.

Three of the top 10 brands are Chinese, not too surprising given that it recently became the largest consumer of beer worldwide. Anheuser-Busch InBev has four beers on the list, the most, by far, from a single company. It’s also interesting that Budweiser is selling more than Bud Light internationally. That says a lot about how effective the marketing of low-calorie diet beer is here in the U.S. 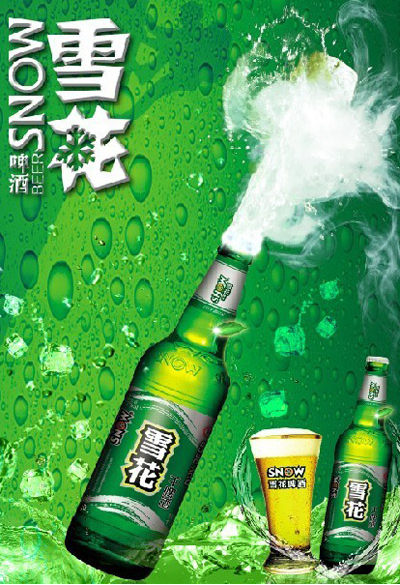