You are here: Home / Beers / Your Views On Imported Beer

For our 122th Session, our host will be Christopher Barnes, who writes I Think About Beer. For his topic, he’s chosen to elicit everyone’s Views on Imported Beer, which he explains more fully:

I love imported beer, specifically Belgian and German beer. They’re what I drink. My cellar is made up of Belgian beers, my fridge is full of them, and there a few stashed around in a closet or two as well. Imported beer is my life. I drink them. I write about them. I travel to experience them. In fact, my career involves working with Imported Beer. I manage several prominent import portfolios for a Oregon craft focused wholesaler. And while I have a vested interest in the success of Imported Beer, it doesn’t lessen my passion for the traditional beers of Europe. As craft beer sales have surged across America, sales of imported beers have suffered. I’m going to ask a couple of questions.

For American and Canadians: What place do imported beers (traditional European) have in a craft beer market?

For Non North Americans: How are American beers (imported into YOUR country) viewed? What is their place in your market? 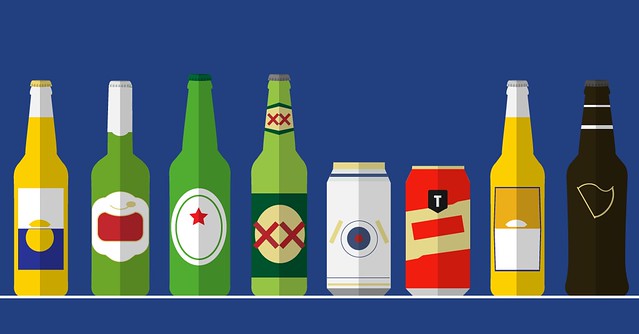 So what’s your take on imports, or as some people say disparagingly, foreign beer? How do they fit into the craft movement, or the beer landscape in its entirety? Are they useful, out-dated, a necessary evil, a valid category, what? I need to know, dammit. SO please let us know your “Vues sur la bière importée,” or your “Ansichten über importiertes Bier,” or even your “Bekeken op geïmporteerd bier.” Personally I’d like to know your “Opinie na temat piwa importowanego” and your “Synspunkter om importeret øl.” But don’t forget your 輸入ビールの眺め or your Просмотры на импортированном пиве.

To participate in the April Session, on or before Friday, April 7, 2017 — which is this Friday, just a few days away — write a post about your views on imported beer. “Leave a comment with a link to your post in the comment section” of the original announcement, and “have fun and please do participate.” 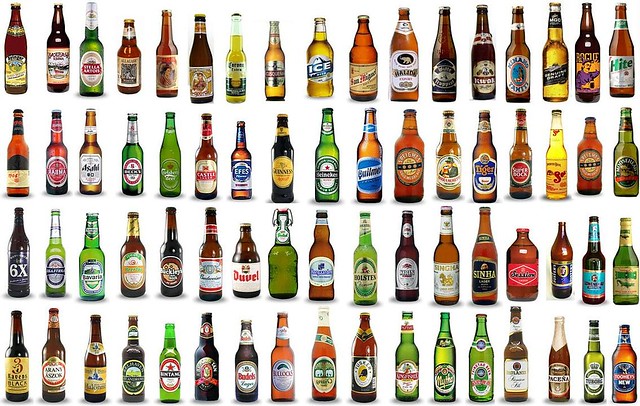