Monday’s ad is for the Barley and Malt Institute, from 1959. It appears that the now-defunct trade group for barley growers ran these ads for just a couple of years and that was it. Perhaps they decided they weren’t worth it or they didn’t get anything out of them, but they certainly were some great ads, at least in my humble opinion. 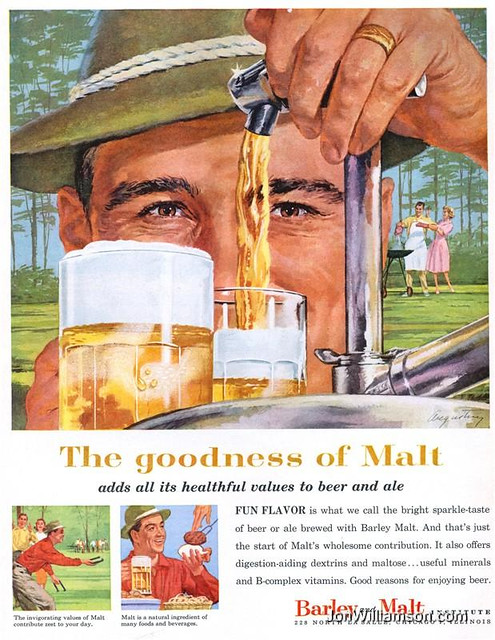 Nice, the Oregonian is reporting that a bill has been introduced in the state legislature to declare Saccharomyces cerevisiae — a.k.a. brewer’s yeast or ale yeast — the state microbe. If successful, it would be the first time a state has had a state microbe. I sincerely hope it happens. I think that would be pretty fun. 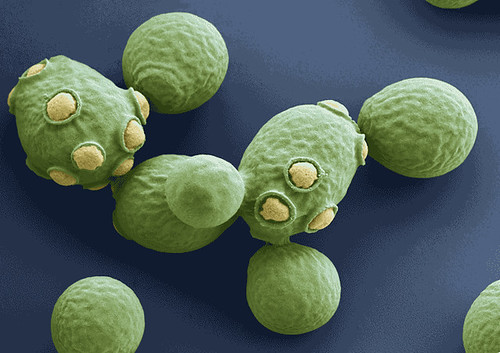 Frankly, I think California should declare Brettanomyces to be our state microbe, though we may get some push back from the wineries. 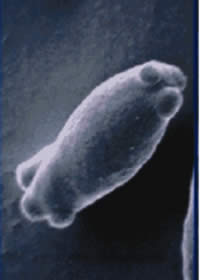 UPDATE: Oregon may not be first after all, and Delaware may not just be the First State, but also the first one with a state microbe. According to a story from late 2011 in the University of Delaware’s UDaily:

Delaware is the first state to have its own yeast. Gov. Jack Markell signed a proclamation giving a yeast named Kloeckera (apiculata) (strain KA 1) this designation, which is an honorary title because the state legislature is not currently in session to vote on the matter.

Today’s infographic shows the Belgian Beer Pantone, that is the color range of Belgian beers. It was created by Belgique, a small chain of British cafes selling Belgian food and beverages, and they also have an online store selling Belgian beer, among other Belgian products. 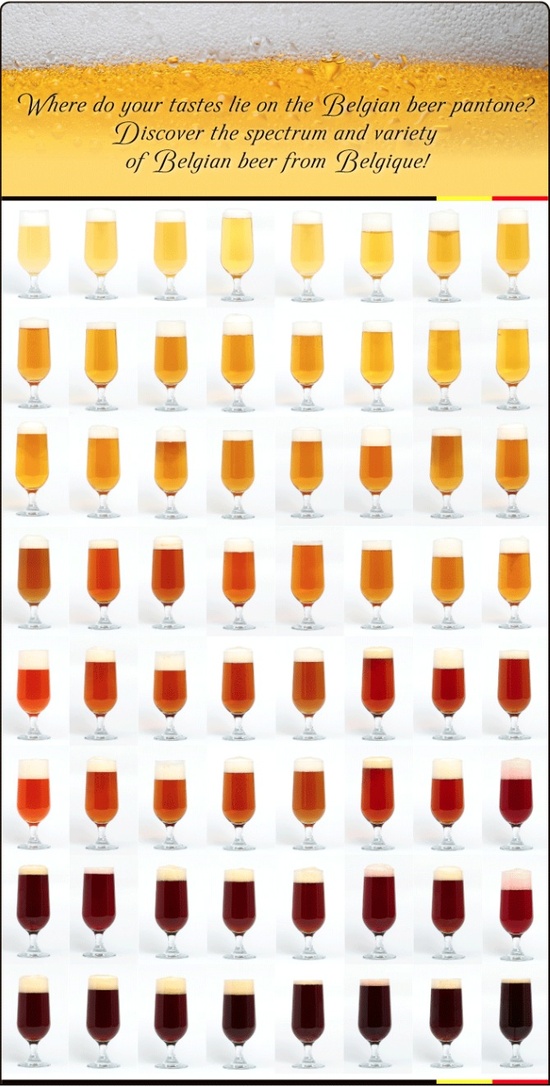