Today’s ad is a holiday ad for Cinco de Mayo, for Miller Lite, though I don’t believe it’s very old. The model reminds me of Sofia Vergara from Modern Family, though my wife assures me it’s not. Viva El Gran Sabor translates as “experience the great taste.”

Given that the holiday commemorates the Battle of Puebla, where Mexican forces defeated Napoleon III’s French army in 1862, it’s odd how America has turned it into such a party holiday. Business Insider has an interesting take on How Beer Companies Turned A Minor Holiday Into America’s Favorite Mexican Drinking Day. And while it may be a relatively minor affair in Mexico, here in the States it’s actually an “official” holiday, at least since 2005, when in June of that year, the U.S. Congress sent a proclamation to the President for him to sign “calling upon the people of the United States to observe Cinco de Mayo ‘with appropriate ceremonies and activities.'” Certainly this ad shows the amount of reverence we tend to show for what should be a more solemn holiday. Maybe that’s what Congress meant by “appropriate ceremonies and activities.” 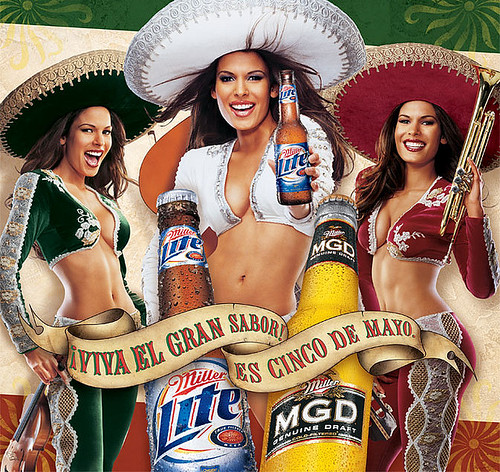 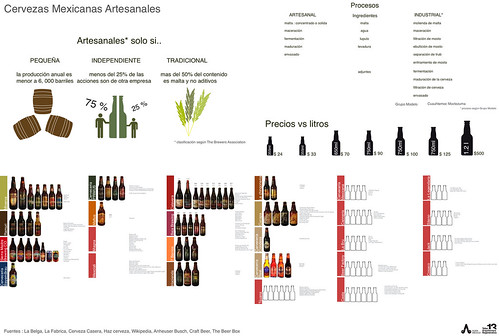