Wednesday’s ad is for Genesee Beer, which was founded in Rochester, New York, originally along the Genesee River, but in 1878 they moved up into Rochester proper. Their Genesee Cream Ale, in the simple green can, was one of our go-to beers when I was in high school. Since 2009, the brewery has been part of North American Breweries. This ad, from the 1950s, features a ginormous can of Genesee Beer on a raft in a lake, next to a woman fishing. Below is the simple tagline “have a Genesee!” 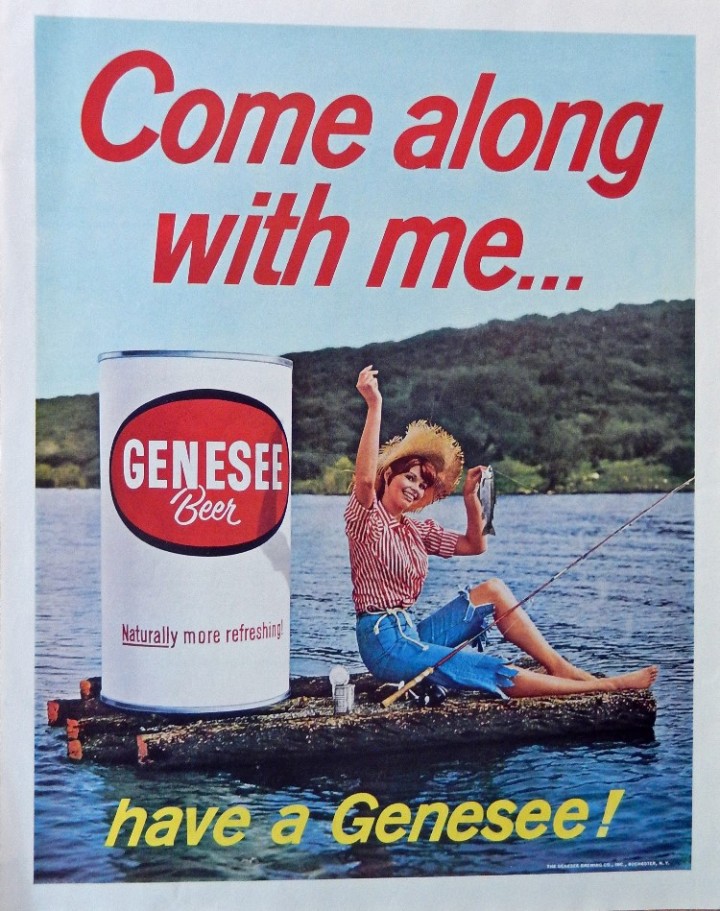 For our 140th Session, our host will be Alistair Reece, who writes Fuggled. For his topic, he’s chosen Pivo, by which he means Czech beer. 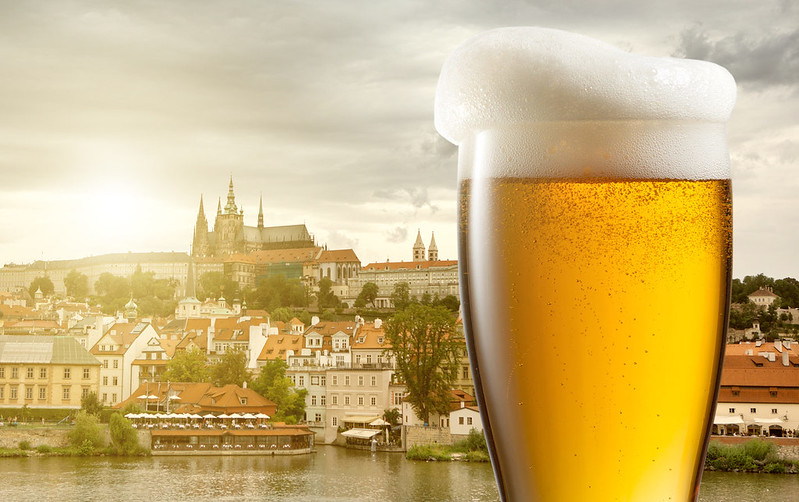 In the autumn of 1999 I jumped on a bus at London’s Victoria Bus Station and spent the next 20 or so hours making my way across Europe to the mother of cities. The Czech Republic, most specifically Prague, would be my home for the next ten years, although my original plan had been just one year and then moving on to visit as many former Soviet countries as possible, best laid plans of mice and men, and all that jazz. I still remember my first Czech beer in situ, I’d had a couple of Czech lagers as a college student in Birmingham, a half litre of 10° Budvar in a little pizza place among the paneláky of Černý Most. Beer was to be part and parcel of life for the duration of my stay in the country I still wistfully think of home. That my dear readers is the theme then for The Session this Friday, Czech beer. You could write about any of the following:

So let’s has a love song to Bohemia and her beers, the land that gave us the original pilsner, and so much more. 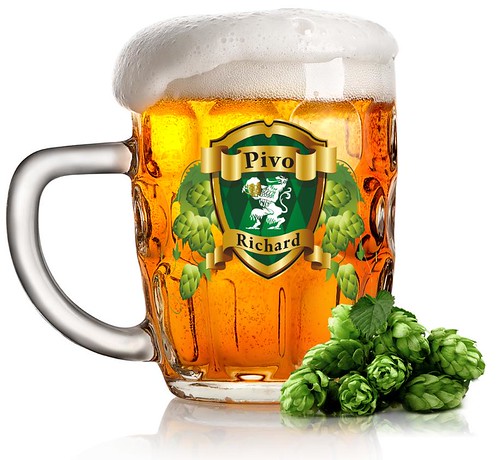 To participate in the October Session, simply post a link to your session post by commenting at the original announcement on or before Friday, October 5, which is just two days from now, although I’m sure if you get it in by the weekend that will be fine. 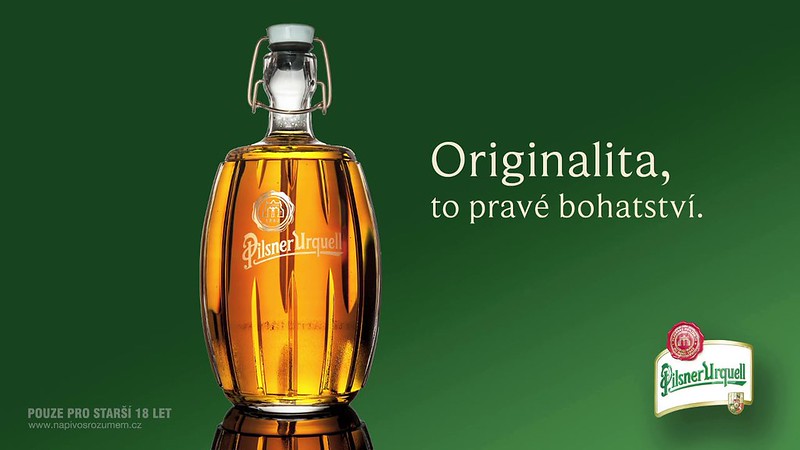