Thursday’s ad is for Bières De La Gerbe D’Or, from the 1902. From the late 1800s until the 1980s, poster art really came into its own, and in Europe a lot of really cool posters, many of them for breweries, were produced. I’ve been posting vintage European posters all last year and will continue to do so in 2020. This poster was created for Bières De La Gerbe D’Or, located in Val d’Ajol in the Vosges, in the northwestern part of France. I have not been able to find out any information about the brewery, and it appears this poster was originally larger, but reproductions of just this part of it are all I can find online. This poster was created by French artst Gustave Fluhr.

Today is the birthday of Edward Fitzgerald (March 19, 1820-March 19, 1896). He “was an Australian brewer and founder of the Castlemaine Brewery.” According to his short Wikipedia page. “Edward was born in 1820 in Galway to parents Francis Fitzgerald and Eleanor Joyes. His family owned and operated a distillery establishment at Nun’s Island, Galway. In 1854 Edward Fitzgerald migrated to Australia during the Victorian gold rush and established a brewery in the gold field town of Castlemaine. 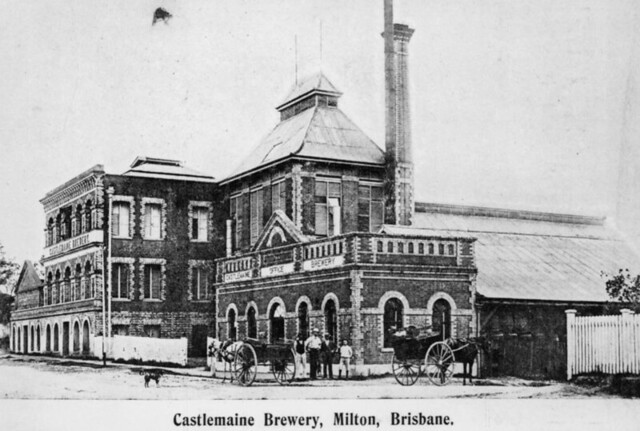 In 1859 his brother Nicholas Fitzgerald emigrated to Australia and joined him in the brewery business. By 1871 the name Castlemaine Brewery had been adopted, in 1875 the brothers opened a brewery in South Melbourne, and in 1885 the enterprise was turned into a public company. Breweries were opened right across the country and the brothers were involved in the establishment of the Castlemaine Perkins brewery in Brisbane which is home of the XXXX brand and is still brewing to this day.”

Unfortunately, while there are photos of his brother, I couldn’t find any of Edward, or any specific biographical information about him that wasn’t related to the brewery. 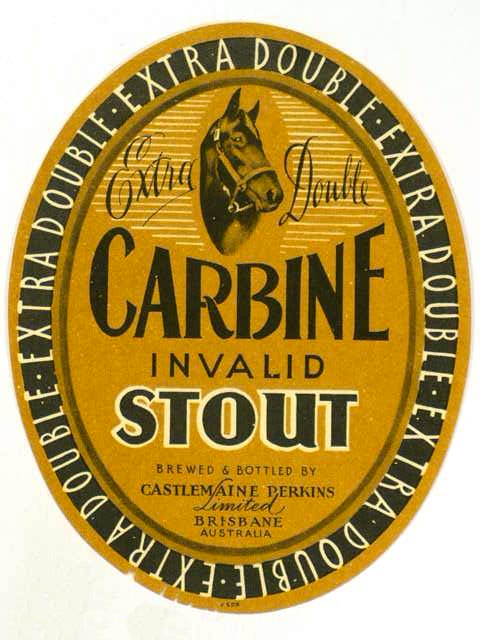 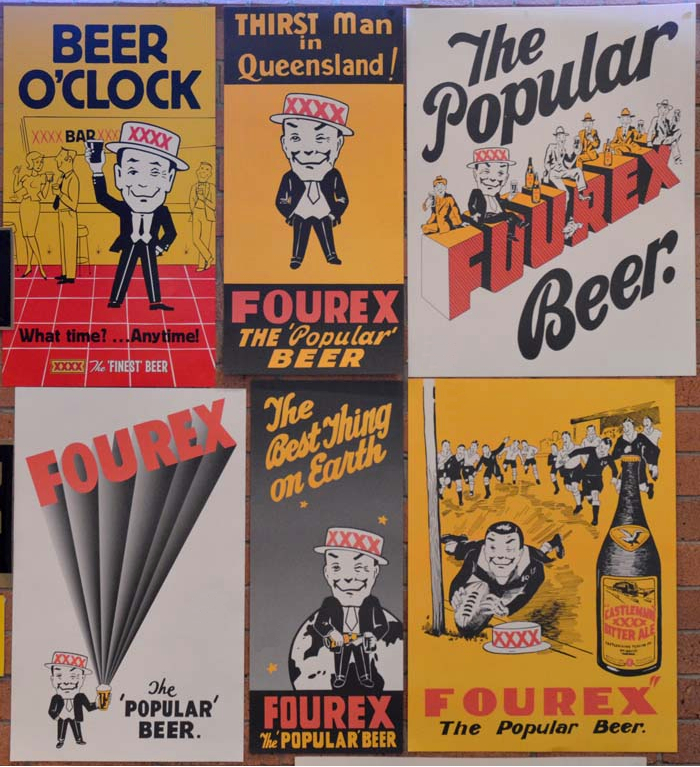 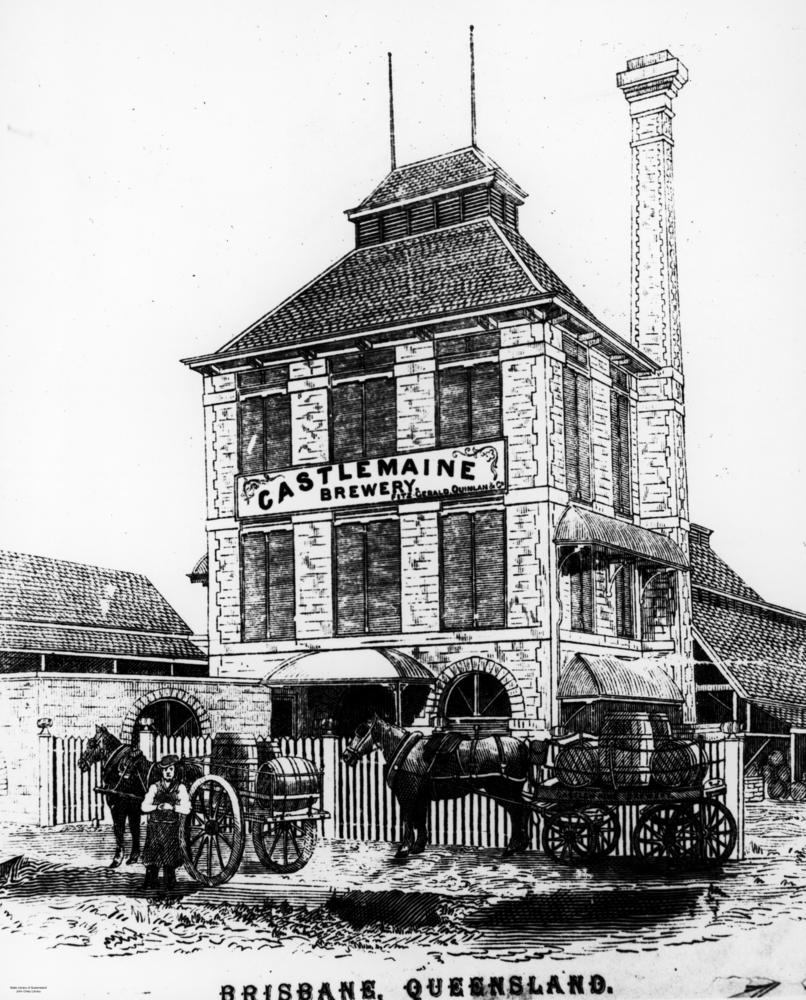 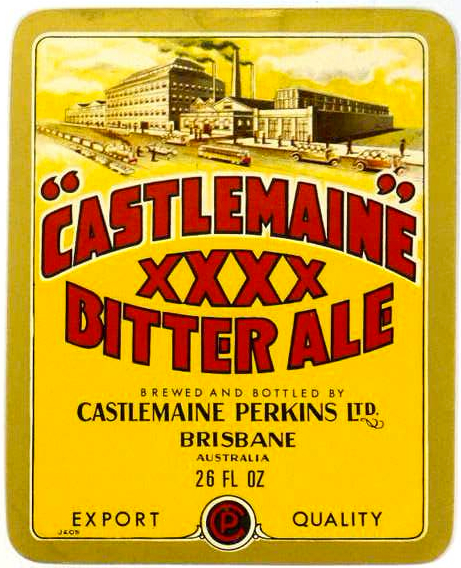 Today would have been the 63rd birthday of Publican extraordinaire Ray Deter, who passed away tragically nine summers ago after he was struck by a car while riding his bicycle in New York City. Ray was the owner of the d.b.a. beer bars in New York City (Manhattan and Brooklyn) and also New Orleans. He is most definitely missed by those of us who knew him. Please join me in raising a toast today to the memory of Ray Deter. Happy birthday Ray. 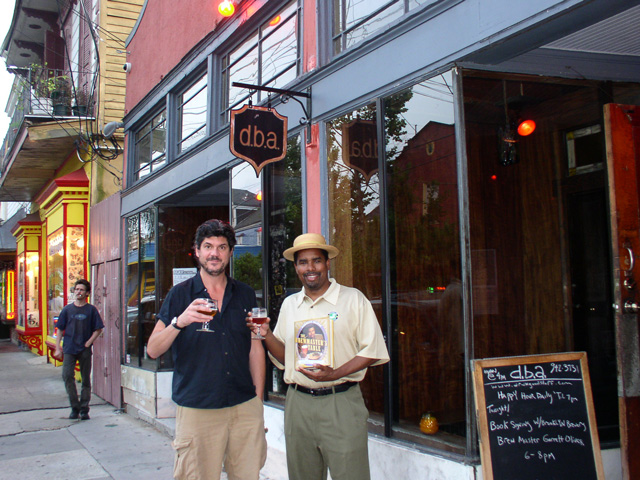 Ray in front of the New Orleans d.b.a. with Garrett Oliver several years ago.

Today is the birthday of Joseph Schaller (March 19, 1812-June 25, 1888), Schaller was born in Baden-Württemberg, Germany, but appears to have emigrated to Cincinnti, Ohio in 1837. He was a co-owner on the Eagle Brewery in Cincinnati, Ohio, which was known by various names names, such as the Schaller & Schiff Brewery and later the Schaller-Gerke Brewery. In addition, before he retired from brewing, he helped his three sons start the Schaller Brothers Main Street Brewery. 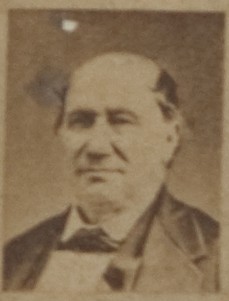 Accounts seem to vary about his involvement, and especially with the names of the brewery as they changed, but here’s the timeline from the Queen City Chapter’s page, entitled Cincinnati Brewing History-Preprohibition 1811-1919: 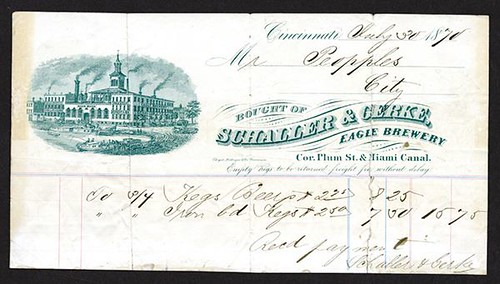 For example, Lagering Cellar 1861 has some Gerke Brewery History that includes Schaller.

The brewery was located at the Plum Street bend of the Miami & Erie Canal, and had large arched windows unique to Cincinnati breweries. These windows are duplicated in the doors to the elevator room you came through. Partnering with John Gerke, he grew the brewery to be one of the largest and most modern in the city, producing about 140,000 barrels of beer a year. Before retiring, he helped his three sons start the Schaller Brothers Main Street Brewery. Gerke continued brewing until 1912. Brewery was replaced with the French Bauer Ice Cream Factory in 1917, which still exists as the Court Street Center building today. 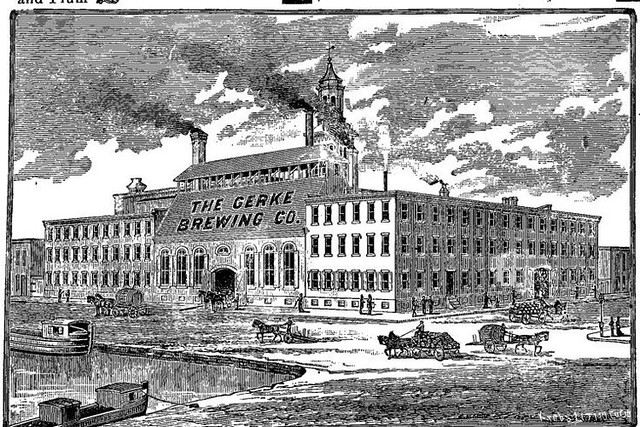 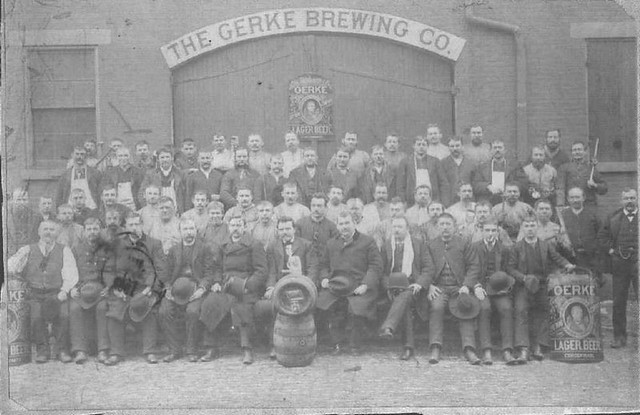 Founded in 1854 as the Eagle Brewery closer to the Ohio River, Joseph Schaller and John Gerke built a new brewery at the bend of the Miami and Erie Canal in 1866. Beer was brewed there until 1910. The brewery equipment was sold at auction October 15, 1913. 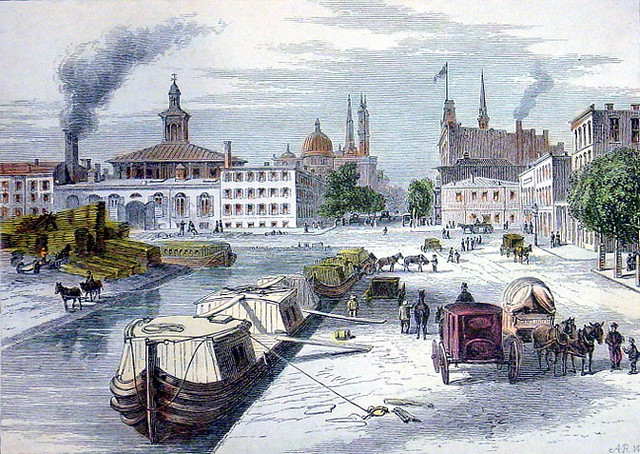 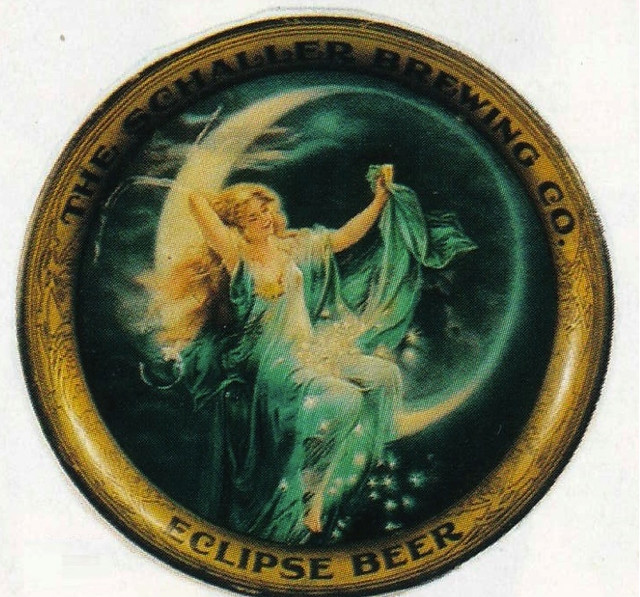 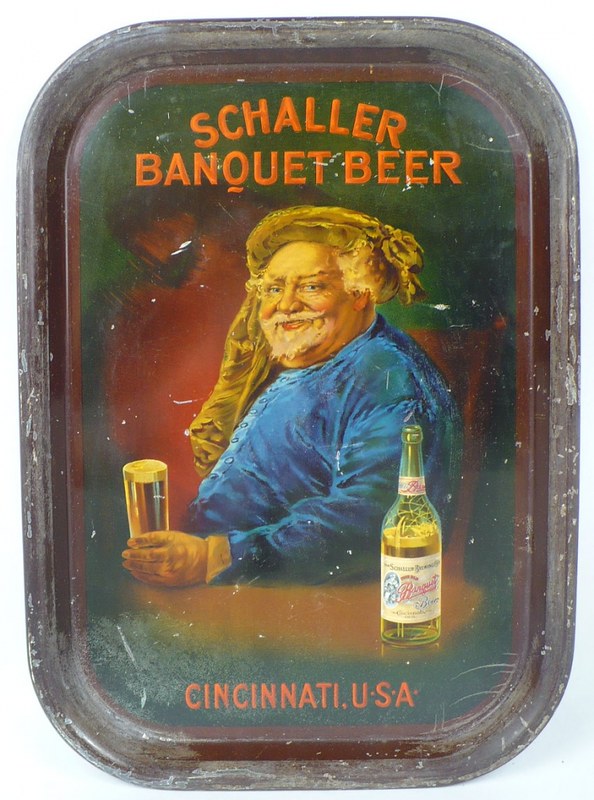 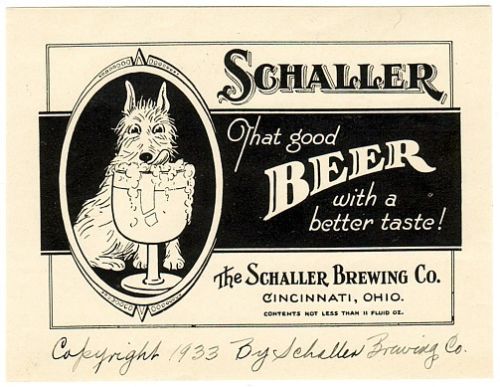