Tuesday’s ad is for Heineken, from maybe the 1970s. From the late 1800s until the 1980s, poster art really came into its own, and in Europe a lot of really cool posters, many of them for breweries, were produced. I’ve been posting vintage European posters all last year and will continue to do so in 2020. This one was created for Heineken, which was founded as De Hooiberg in 1592 in Amsterdam, in The Netherlands. The Heineken family bought the brewery and renamed it in 1864. The text at the bottom, “Heerlijk, helder Heineken,” Google translates as “Delicious clear Heineken.” Ah, remember when beer being clear was a positive descriptor?

Today is the 64th birthday of Masaharu Morimoto, who “is a Japanese chef, best known as an Iron Chef on the Japanese TV cooking show Iron Chef and its spinoff Iron Chef America.” 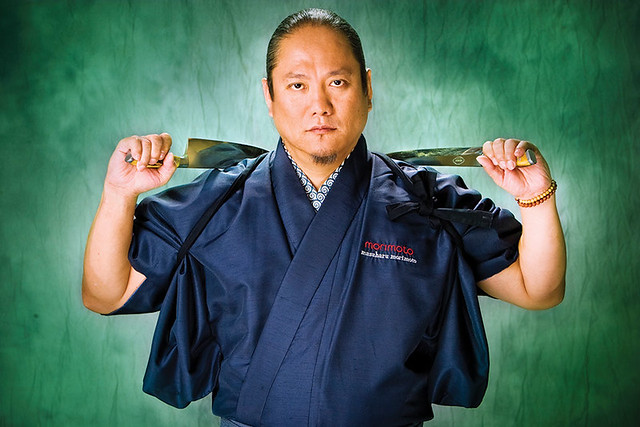 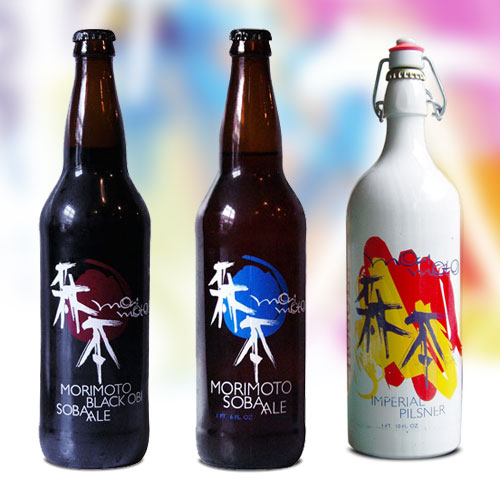 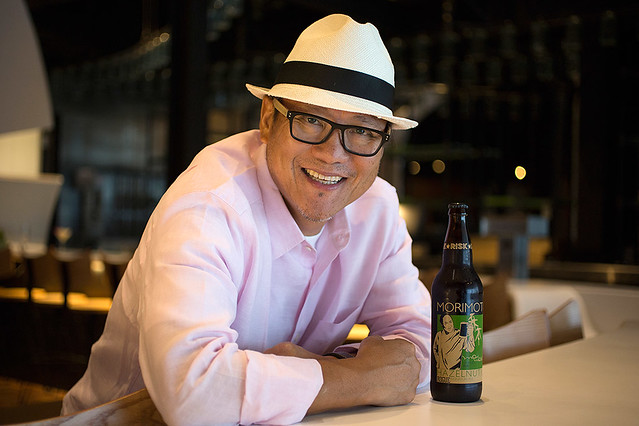 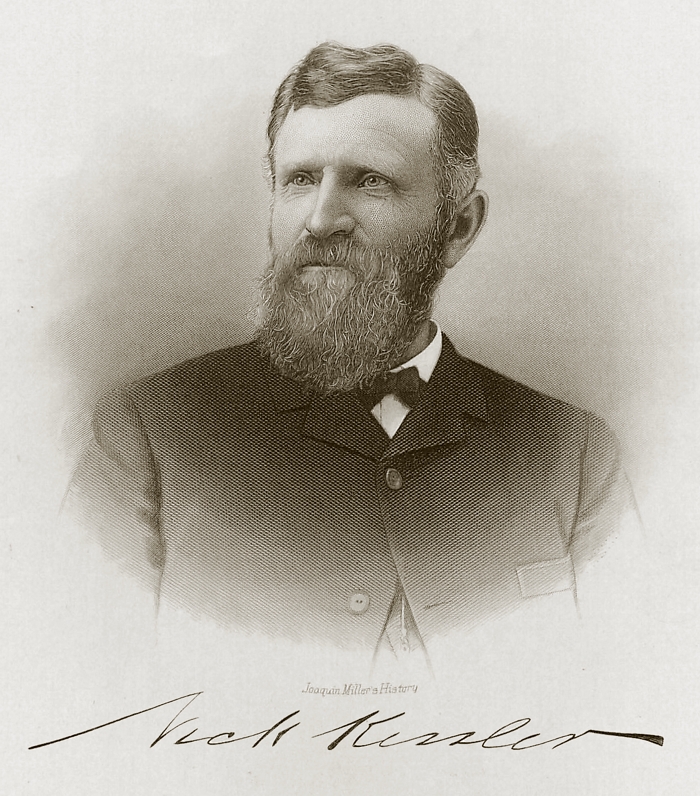 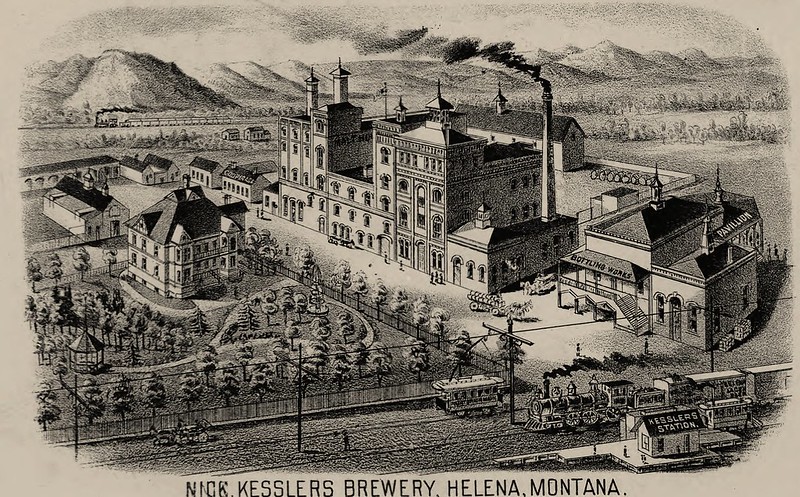 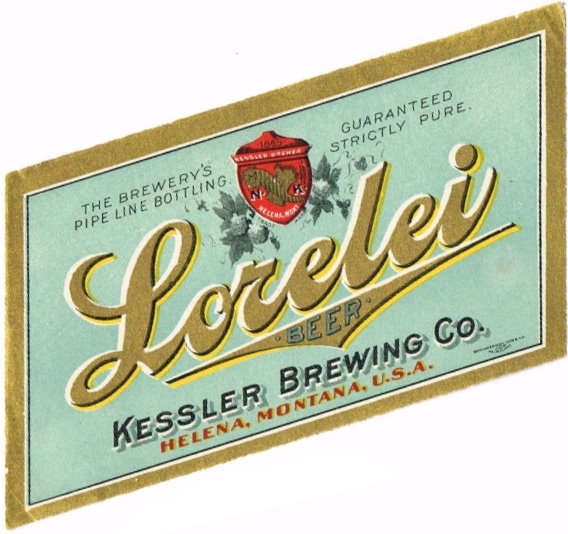 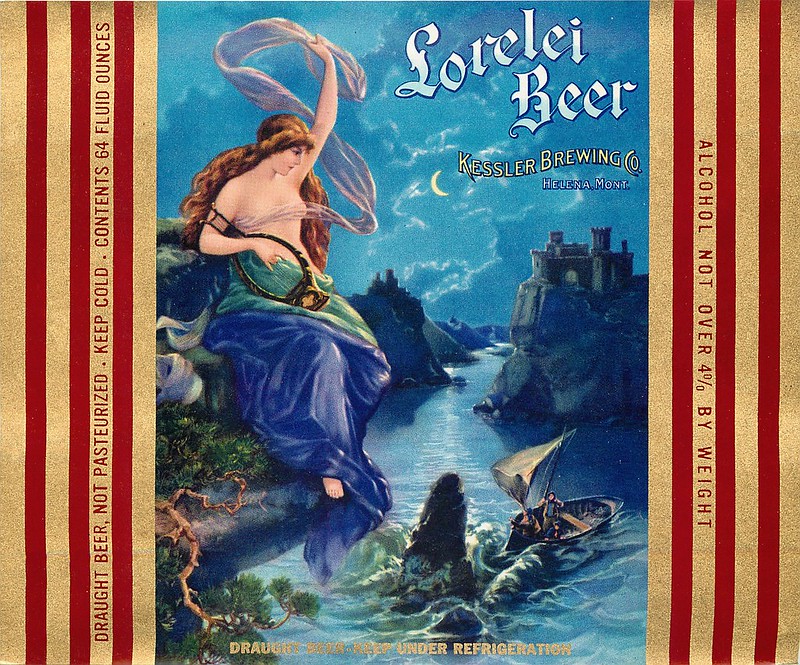 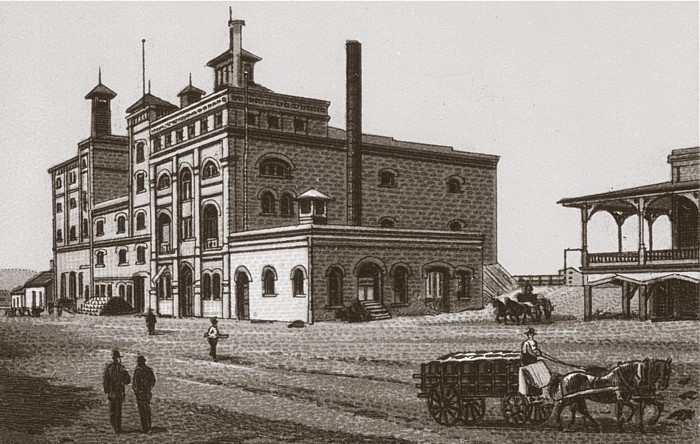 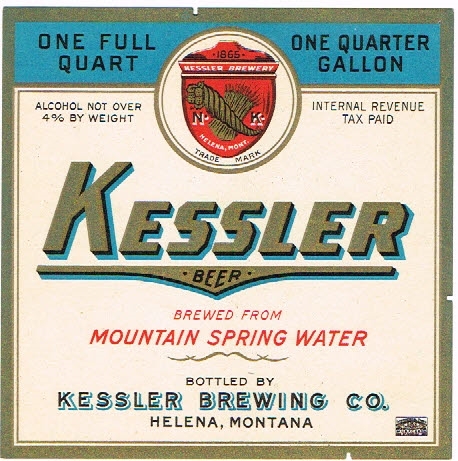