Sunday’s ad is for “Budweiser,” from 1957. This ad was made for Anheuser-Busch, and was part of their series using the tagline. “Where there’s Life … there’s Bud,” which ran from the 1950s into the 1960s, and this one features a woman holding her beer glass while an unseen person pours a bottle of beer into it as she looks up at him, or possibly the beer, with an expression on wonder that seems to say “ooh.” The text begins “By the Way.”

Today is the 44th birthday of Tom Acitelli, author of the wonderful history of craft beer, The Audacity of Hops. Tom reached out to me while he was working on his book, and we’ve been friends ever since. He’s a great new addition to the cadre of writers chronicling the beer industry these days. Join me in wishing Tom a very happy birthday. 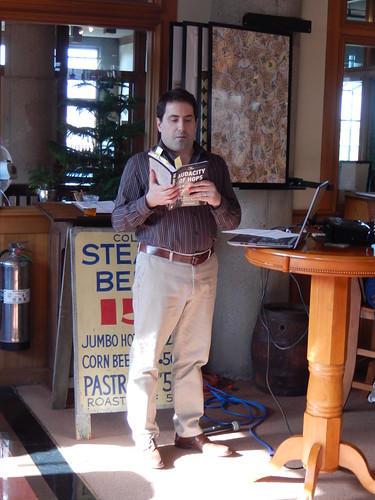 Tom reading selections from his book at Anchor Brewery. 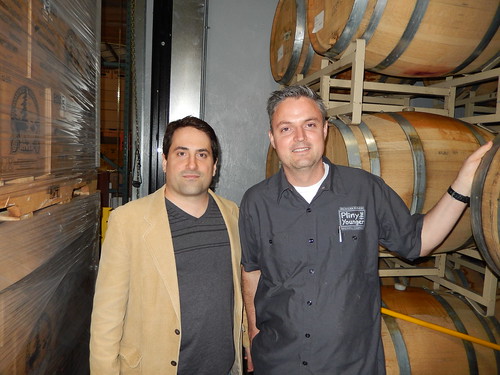 Tom and Vinnie Cilurzo during a visit to the Russian River production brewery. 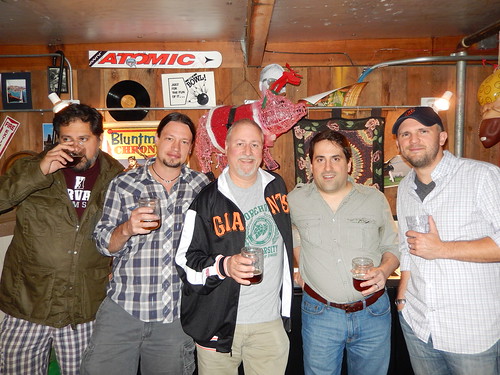 At Lagunitas for Tom’s book release party two years ago, with Joe Tucker, Jeremy Marshall, me, Tom and Ken Weaver.

Today is the 46th birthday of Jeff O’Neil, who I first met when he was brewing at Drake’s here in sunny California. He’s since gone on to make a name for himself at Ithaca Beer Co. before leaving that gig to become the brewmaster at the Peekskill Brewery, both of which are in upstate New York, which is where Jeff originally hails from. Jeff’s a terrific brewer and an equally wonderful guy. Join me in wishing Jeff a very happy birthday. 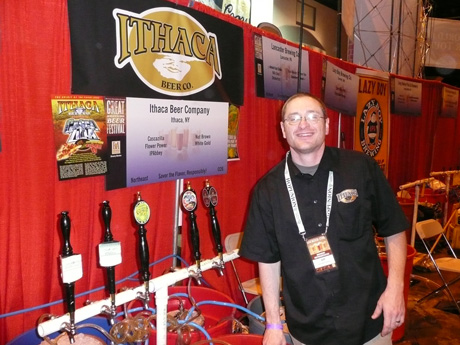 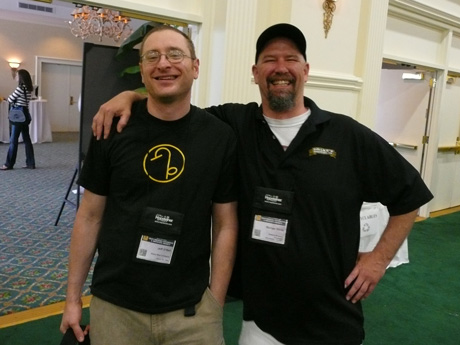 Jeff O’Neil, from Ithaca Brewing, wearing his automatic-get-on-the-bulletin shirt, with Rodger Davis, when he was still with Drake’s, not wearing his, at the Craft Brewers Conference in 2008. 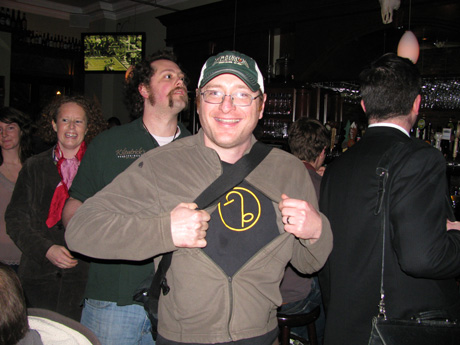 Jeff O’Neil, a mild-mannered brewer was underneath wearing the Bulletin supporter costume that turns him into a superhero, coming into Deep Ellum in Boston for an event during the Craft Brewers Conference several years ago.

Today is the birthday of Morton W. Coutts (February 7, 1904-June 25, 2004) who was a “New Zealand inventor who revolutionized the science of brewing beer,” and “is best known for the continuous fermentation method.” 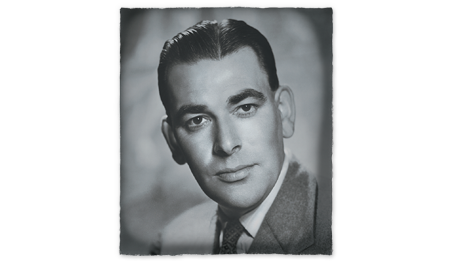 Here’s a basic biography from the DB Breweries website:

Morton Coutts (1904-2004) was the inheritor of a rich brewing tradition dating back to the 19th century. Like his father, W. Joseph Coutts and grandfather, Joseph Friedrich Kühtze, Morton Coutts was more an innovator and scientific brewer than a businessman. He was foundation head brewer of Dominion Breweries Ltd under (Sir) Henry Kelliher and became a director of the company after his father’s death in 1946. He and Kelliher formed a formidable team-Coutts, the boffin-like heir to a rich brewing heritage, obsessed with quality control and production innovation, and Kelliher, a confident, entrepreneurial businessman, able to hold his own with politicians and competitors. 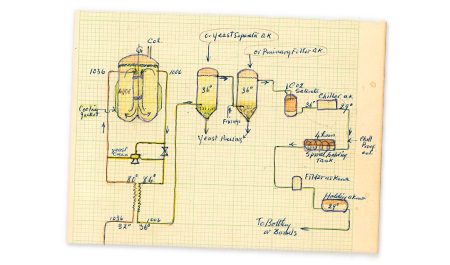 Morton Coutts’ most important contribution was the development in the 1950s of the system of continuous fermentation, patented in 1956, to give greater beer consistency and product control. The continuous fermentation process was so named because it allows a continuous flow of ingredients in the brewing, eliminating variables to produce the ideal beer continuously. The system achieved this by scrapping open vats-the weak link in the old system-and replacing them with enclosed sealed tanks. Continuous fermentation allows the brew to flow from tank to tank, fermenting under pressure, and never coming into contact with the atmosphere, even when bottled. Coutts’ research showed that his process could produce consistent, more palatable beer with a longer shelf life than under batch brewing. A London newspaper described it as a “brewer’s dream and yours too”. Coutts patented the process, and subsequently the patent rights were sold worldwide as other brewers recognised the inherent benefits of continuous processes. Although many attempted to implement the technology, most failed due to their inability to apply the rigorous hygiene techniques developed and applied by Coutts. Eventually, in 1983, Coutts’ contribution to the industry was honoured in New Zealand.

And DB Breweries also has a timeline with key events in the brewery’s history, including dates from Coutts’ life. 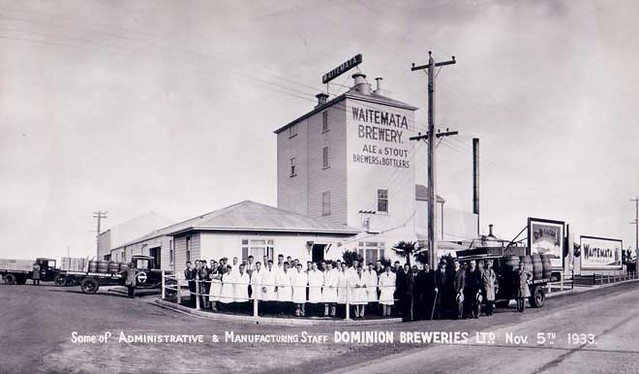 The Waitemata Brewery in 1933, after it became part of DB Breweries.

As for his most influential invention, continuous fermentation, here are some resources, one from New Zealand’s Science Trust Roadshow with Morton Coutts — Continuous Fermentation System. And after I visited New Zealand, I wrote a sidebar on it for an article I did for All About Beer, and also later when a German university announced something very similar a few years ago in Everything Old Is New Again: Non-Stop Fermentation. 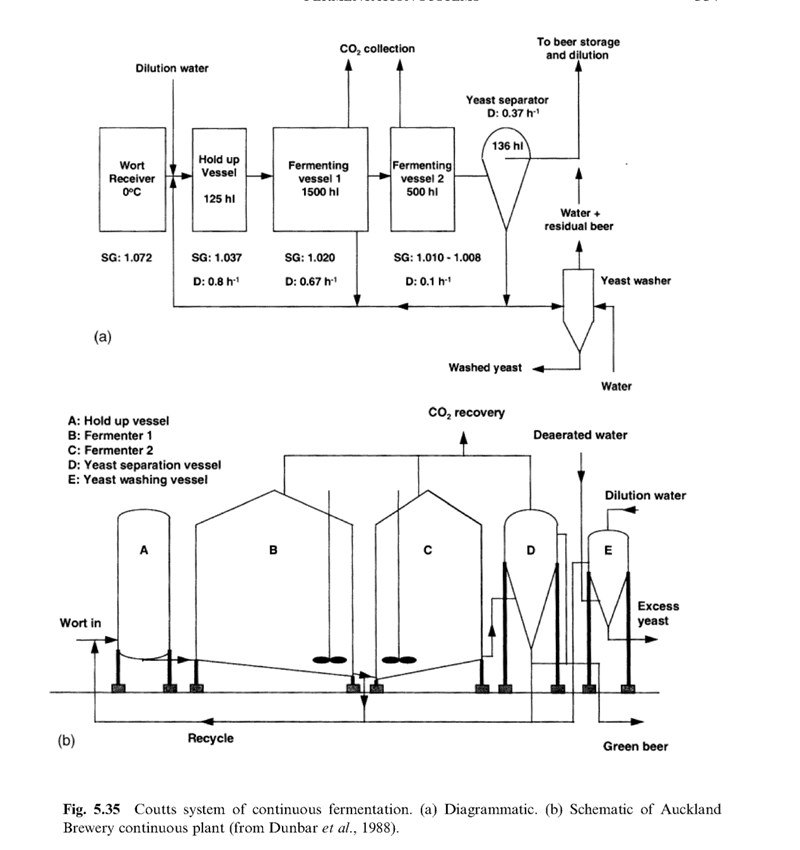 Also, here’s the story of him creating DB Export The Untold Story, featuring this fun video.

Today is the 69th birthday of Governor of Colorado — and former Denver mayor — John Hickenlooper. John was also the co-founder of Wynkoop Brewery in Denver’s LoDo District, and in fact is credited with helping to revitalize the whole area. After being a popular, and by all accounts very effective mayor, for several years, he was elected as the Governor of Colorado. John’s been great for Denver, Colorado and craft brewing. Join me in wishing John a very happy birthday. 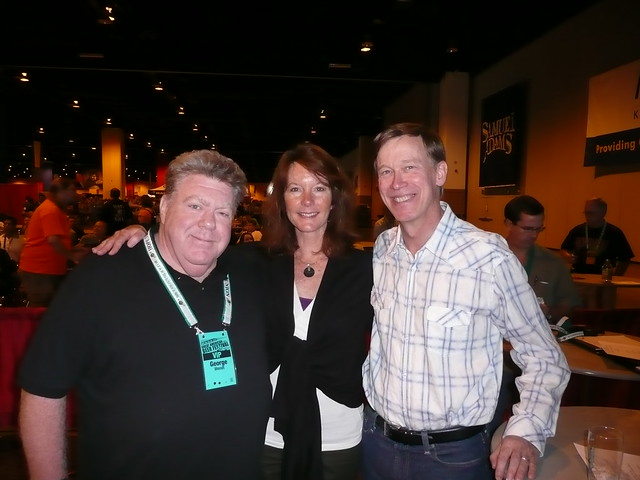 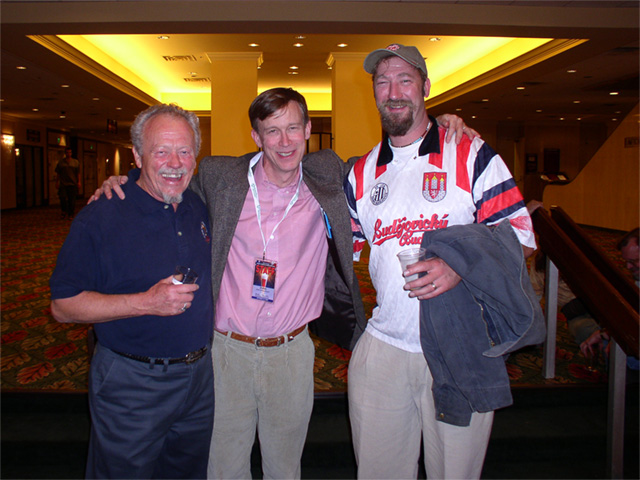 With Ken Allen, from Anderson Valley Brewing, and Dave Buehler, from Elysian Brewing at GABF several years ago. 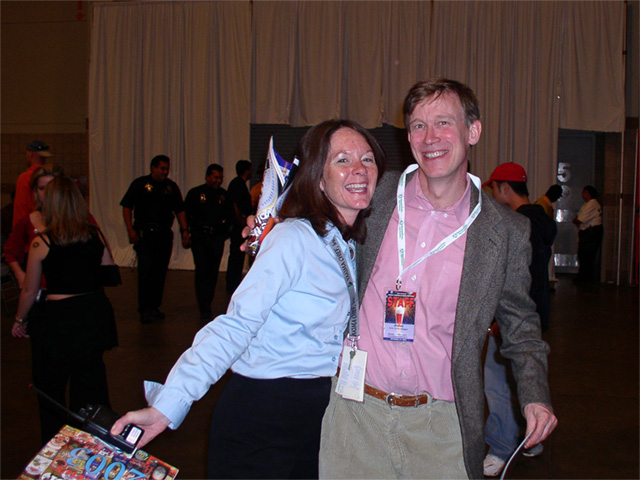