Monday’s ad is for “Rheingold Beer,” from 1942. This ad was made for the Rheingold Brewery, which was founded by the Liebmann family in 1883 in New York, New York. At its peak, it sold 35% of all the beer in New York state. In 1963, the family sold the brewery and in was shut down in 1976. In 1940, Philip Liebmann, great-grandson of the founder, Samuel Liebmann, started the “Miss Rheingold” pageant as the centerpiece of its marketing campaign. Beer drinkers voted each year on the young lady who would be featured as Miss Rheingold in advertisements. In the 1940s and 1950s in New York, “the selection of Miss Rheingold was as highly anticipated as the race for the White House.” The winning model was then featured in at least twelve monthly advertisements for the brewery, beginning in 1940 and ending in 1965. Beginning in 1941, the selection of next year’s Miss Rheingold was instituted and became wildly popular in the New York Area. This is the earliest dated ad I could find Miss Rheingold 1942, who was Nancy Drake. Unlike the first two, who were both actresses, I could almost no information about Nancy Drake, apart from that she was born in 1918 and died just last year, and was married for a very long time to someone named Phelps. In this ad she’s again posing for a Rheingold Beer ad, this time in a military uniform, in a Rheingold Beer ad, and apparently all that standing around has given her “a real man-sized thirst,” so again in the second panel the photographer gives her a reward for a job well done: a beer. 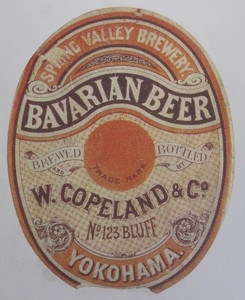 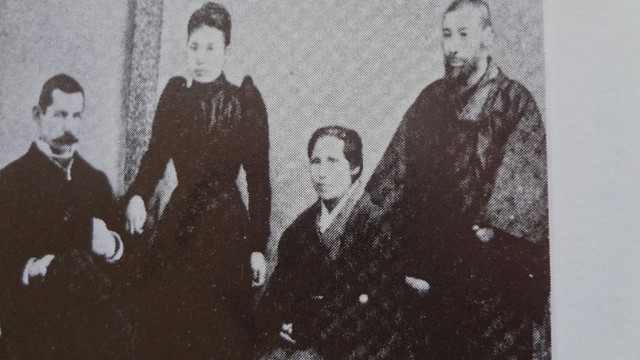 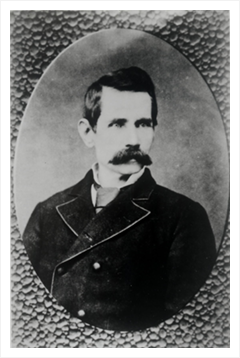 Today is the 53rd birthday of Todd Alström, co-founder of Beer Advocate. With his brother Jason, Todd has created one of the killer apps of the beer world online and the only monthly beer magazine. Though we only run into one another from time to time, we always have a good time. We also shared a week in Bavaria on a press junket in 2007, and had a terrific fry crawl in Boston a number of years ago, before he relocated to Denver, and more recently became a father. Join me in wishing Todd a very happy birthday. 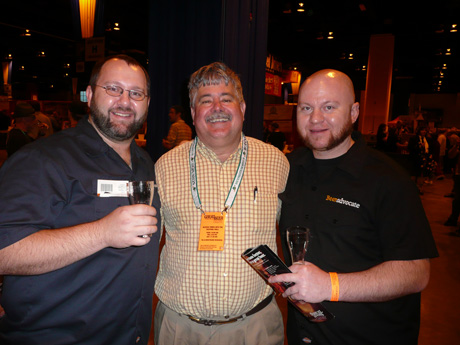 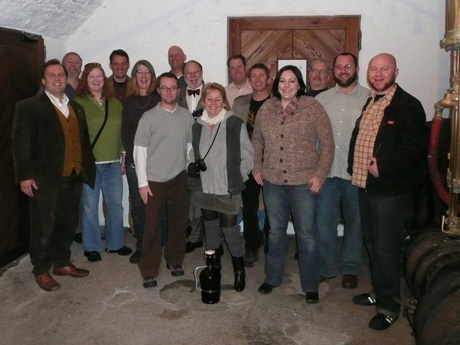 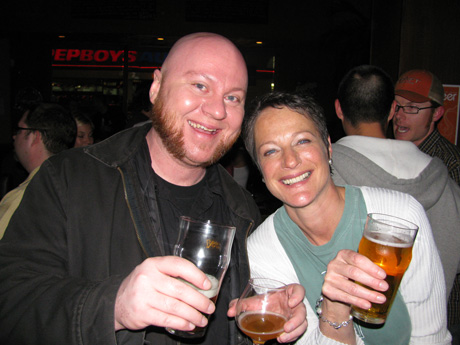 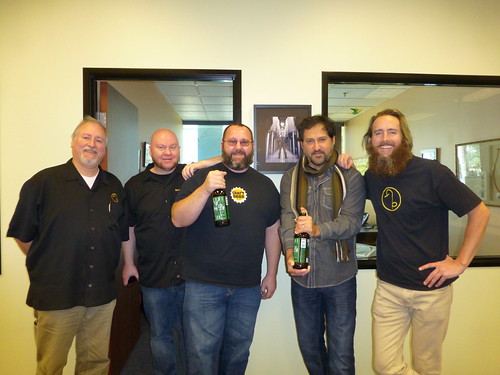 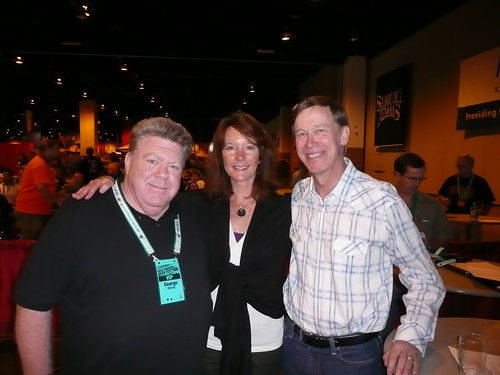 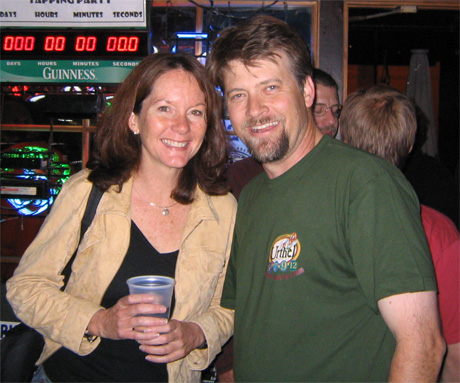 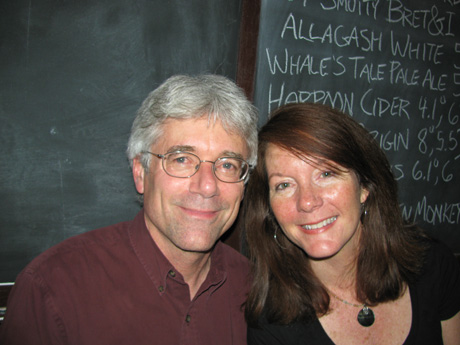 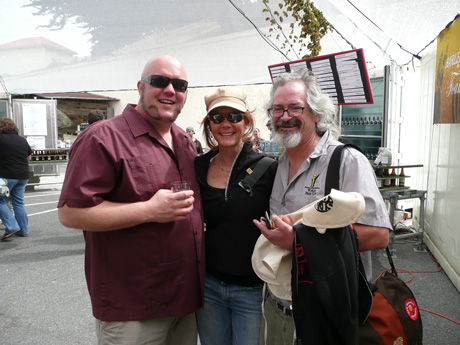 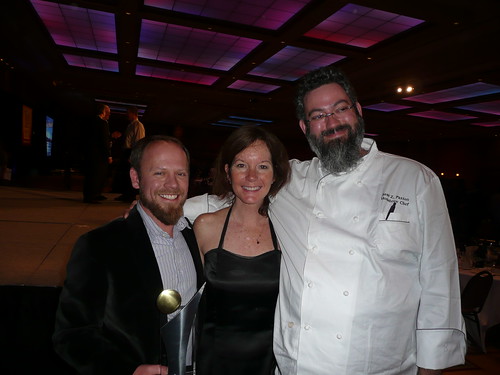