Friday’s ad is for “Rheingold Beer,” from 1947. This ad was made for the Rheingold Brewery, which was founded by the Liebmann family in 1883 in New York, New York. At its peak, it sold 35% of all the beer in New York state. In 1963, the family sold the brewery and in was shut down in 1976. In 1940, Philip Liebmann, great-grandson of the founder, Samuel Liebmann, started the “Miss Rheingold” pageant as the centerpiece of its marketing campaign. Beer drinkers voted each year on the young lady who would be featured as Miss Rheingold in advertisements. In the 1940s and 1950s in New York, “the selection of Miss Rheingold was as highly anticipated as the race for the White House.” The winning model was then featured in at least twelve monthly advertisements for the brewery, beginning in 1940 and ending in 1965. Beginning in 1941, the selection of next year’s Miss Rheingold was instituted and became wildly popular in the New York Area. This ad ran in the fall, showing the six finalists for Miss Rheingold 1948 that people could then vote for, who included Mary Shaw, Connie Whitford, Lois King, Jeano Brooks (no relation), Virginia Kavnagh, and Pat Quinlan.

And below is the same ad as it appeared in the newspaper:

Today is the 57th birthday of Eric Warner. Eric founded Tabernash Brewing in Colorado, and later ran Flying Dog Brewing, until they moved their operations to Maryland. He’s also the author of two brewing books, German Wheat Beer and Kolsch: History, Brewing Techniques, Recipes. More recently, he moved to Houston to be the brewmaster (although his official title is “Yeast Rancher”) at Karbach Brewing. I first met Eric at Tabernash a million years ago, and several times since then, though for some odd reason I can’t locate any photos. Join me in wishing Eric a very happy birthday. 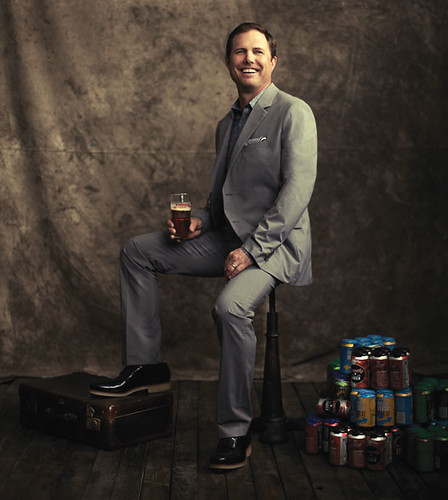 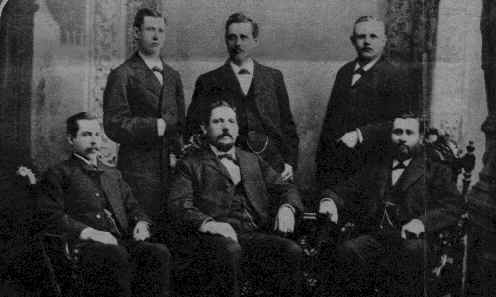 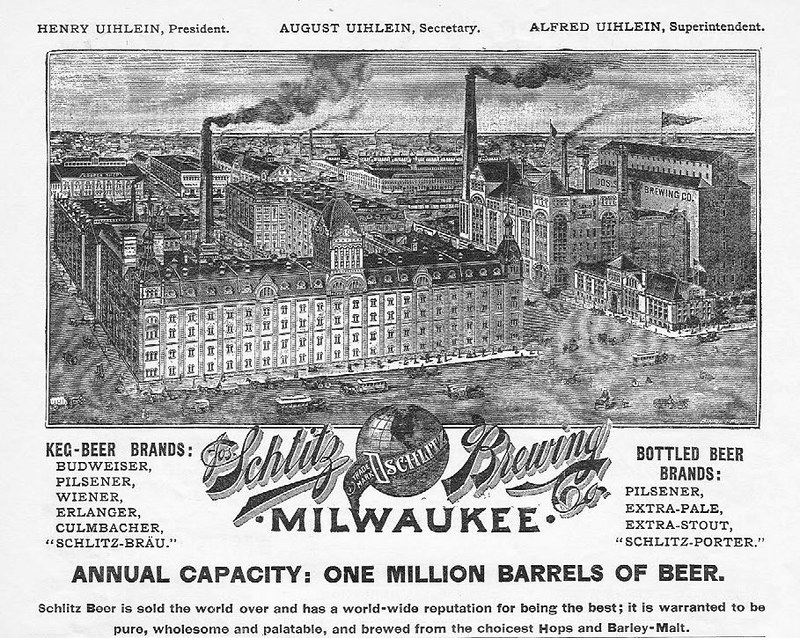 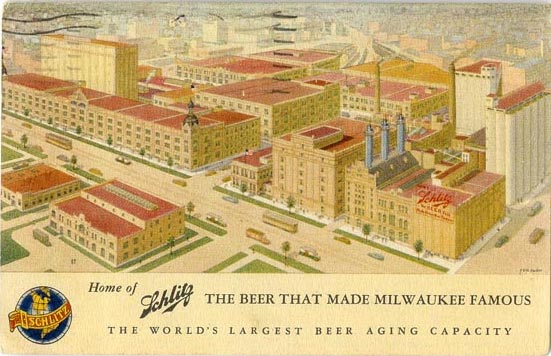 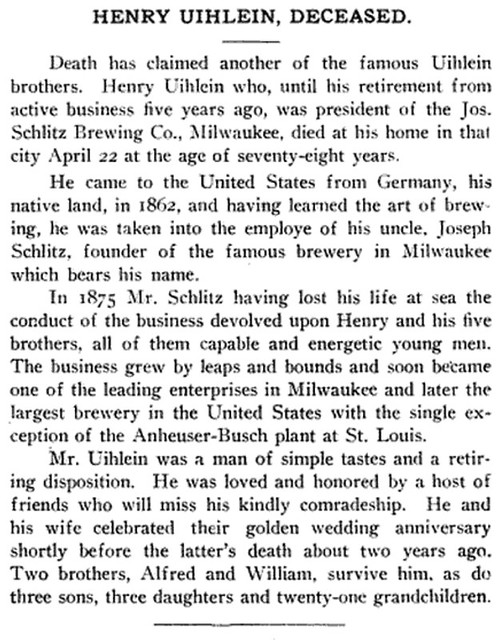 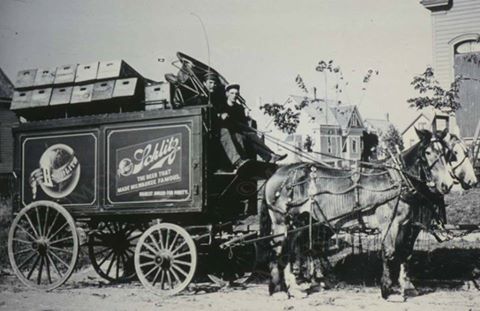 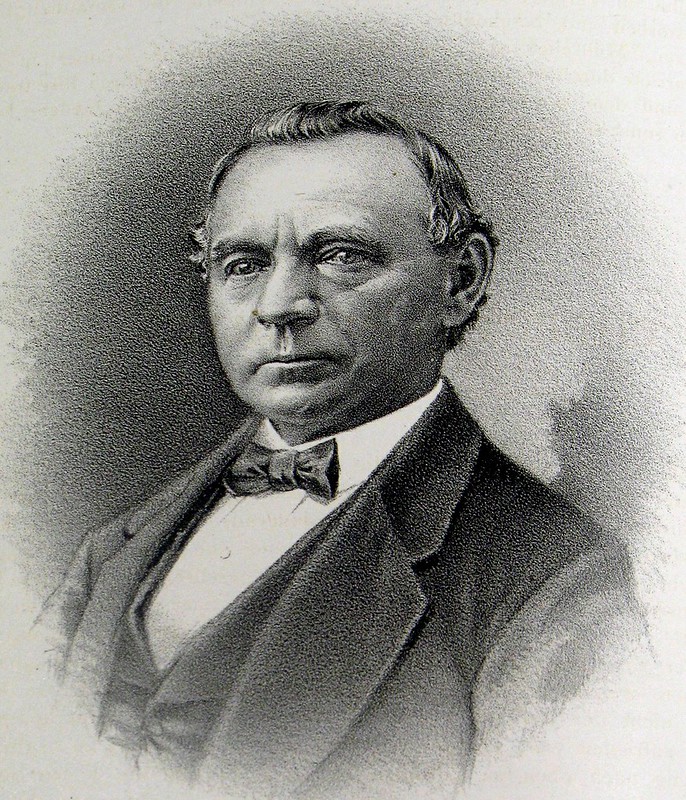 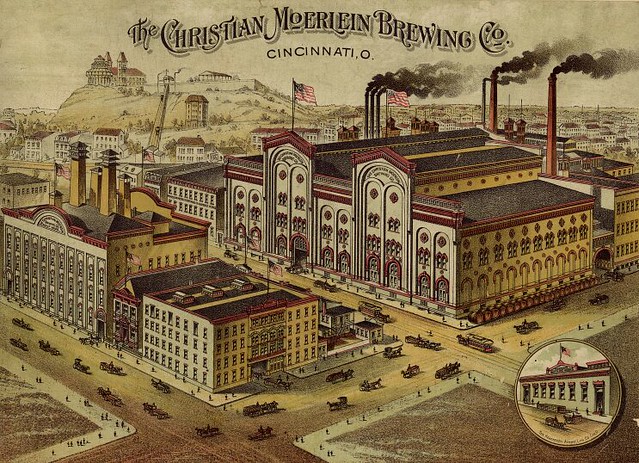 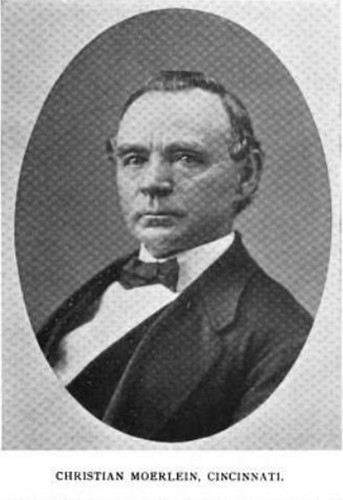 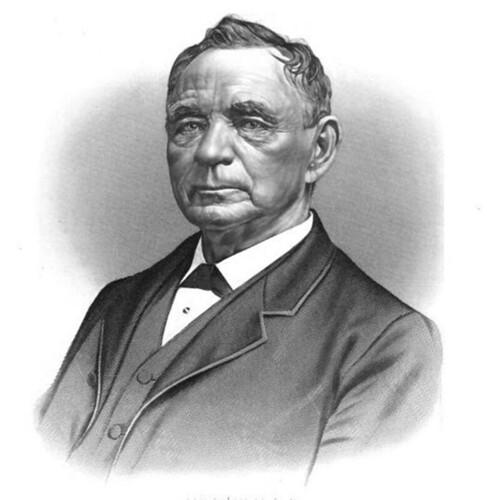 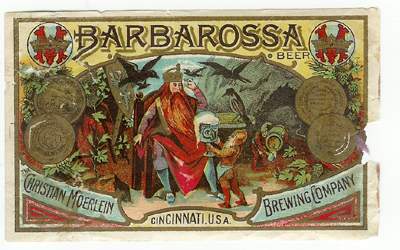