Tuesday’s ad is for “Rheingold Beer,” from 1948. This ad was made for the Rheingold Brewery, which was founded by the Liebmann family in 1883 in New York, New York. At its peak, it sold 35% of all the beer in New York state. In 1963, the family sold the brewery and in was shut down in 1976. In 1940, Philip Liebmann, great-grandson of the founder, Samuel Liebmann, started the “Miss Rheingold” pageant as the centerpiece of its marketing campaign. Beer drinkers voted each year on the young lady who would be featured as Miss Rheingold in advertisements. In the 1940s and 1950s in New York, “the selection of Miss Rheingold was as highly anticipated as the race for the White House.” The winning model was then featured in at least twelve monthly advertisements for the brewery, beginning in 1940 and ending in 1965. Beginning in 1941, the selection of next year’s Miss Rheingold was instituted and became wildly popular in the New York Area. Miss Rheingold 1948, was Pat Quinlan. I wasn’t able to find out very much biographical information, only that she was possibly born in 1928 in Suffolk County, New York. In this ad, from April, she’s holding two baskets, one with kittens and the other with puppies.

Today is the birthday of Joseph Theurer (May 24, 1852-May 14, 1912). Born in Philadelphia of German descent, who became a well-known brewer in both his native Pennsylvania and Illinois. After he married Emma Schoehofen, he became VP of his father-in-law’s Chicago brewery, the Peter Schoenhofen Brewing Company in 1880. After Peter passed away in 1893, Theurer became president and remained at the helm until his own death in 1912. 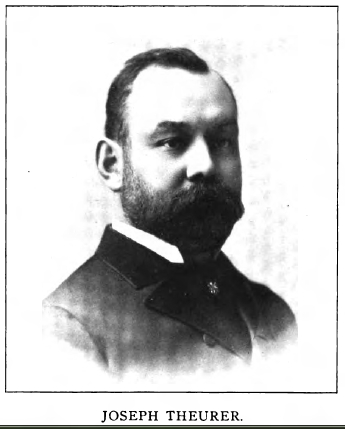 Joseph Theurer, who was of German descent, was born in Philadelphia in 1852. He became one of the most knowledgeable brewers of his day. He served as Treasurer of the Illinois State Brewers Association from 1898 to 1911 and he held title of President of the United States Brewing Association from 1903 to 1905.

Joseph arrived in Chicago in the Fall of 1869 and worked as an apprentice to brewers Adam Baierle and K.G. Schmidt. In 1871, he had been working at the Huck Brewery for less than a week when the brewery was destroyed in The Great Chicago Fire.

So he returned to Philadelphia for a year to work at the brewery of Bergdoll & Psotta. And then headed back to Chicago in 1872 to work at Bartholomae & Leicht brewery until 1874. He was also employed for one season at the Clybourn Avenue Malthouse of F. Wacker & Co. before returning to Philadelphia until his marriage to Peter Schoenhofen’s daughter, Emma Schoehofen, in 1880.

In 1896, Joseph commissioned what is now known as the Theurer-Wrigley Mansion. The Mansion, built in the late Italian Renaissance style, was designed by Richard Schmidt and listed on the National Register of Historic Places in 1979. The 20,000+ square foot mansion features 11 bedrooms and 6 baths. Furnished with nearly all Tiffany light fixtures, many have been removed by previous owners or sold. An original Tiffany stained glass window from the Mansion is currently on display at the Chicago History Museum. Recent reports show the Mansion being listed for 9.5 million dollars as a foreclosure in 2011, but it has since been purchased and is currently occupied by a single owner.

On May 14, 1912 Joseph died from pneumonia and was laid to rest along with Peter Schoenhofen in the magnificent Egyptian revival style tomb in Graceland Cemetery. Services were conducted on May 17th in front of the tomb and conducted in both English and German. Attendees included members of the Illinois and Cook County Brewers Associations as well as a large number of charitable organizations, family and close friends. 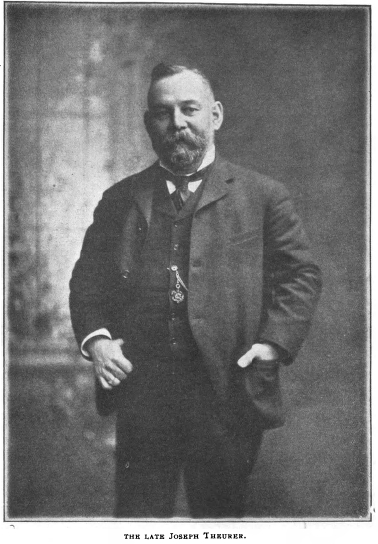 The Encyclopedia of Chicago has a concise history of the Peter Schoenhofen Brewing Co.: 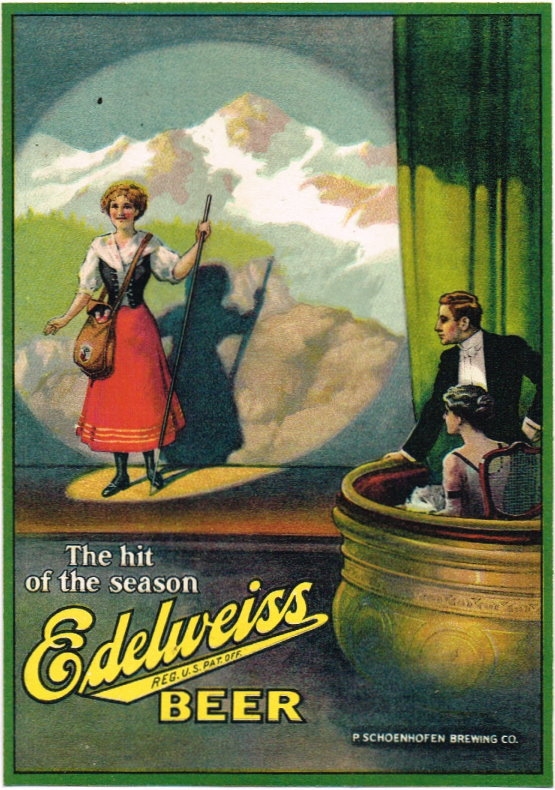 Today, the land where the brewery was located is known as the Schoenhofen Brewery Historic District and to see earlier photos of that area, Forgotten Chicago has a short history, with lots of pictures. 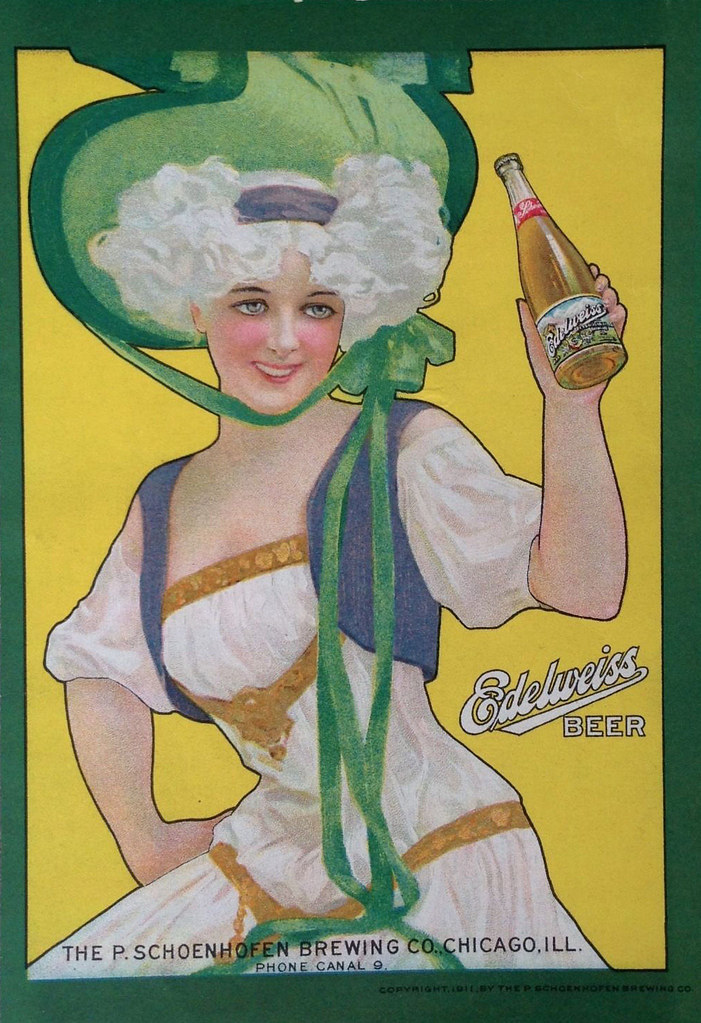