Saturday’s ad is for “Rheingold Beer,” from 1948. This ad was made for the Rheingold Brewery, which was founded by the Liebmann family in 1883 in New York, New York. At its peak, it sold 35% of all the beer in New York state. In 1963, the family sold the brewery and in was shut down in 1976. In 1940, Philip Liebmann, great-grandson of the founder, Samuel Liebmann, started the “Miss Rheingold” pageant as the centerpiece of its marketing campaign. Beer drinkers voted each year on the young lady who would be featured as Miss Rheingold in advertisements. In the 1940s and 1950s in New York, “the selection of Miss Rheingold was as highly anticipated as the race for the White House.” The winning model was then featured in at least twelve monthly advertisements for the brewery, beginning in 1940 and ending in 1965. Beginning in 1941, the selection of next year’s Miss Rheingold was instituted and became wildly popular in the New York Area. Miss Rheingold 1948, was Pat Quinlan. I wasn’t able to find out very much biographical information, only that she was possibly born in 1928 in Suffolk County, New York. In this ad, from June, she’s having a picnic, with her picnic basket next to her on the picnic table. 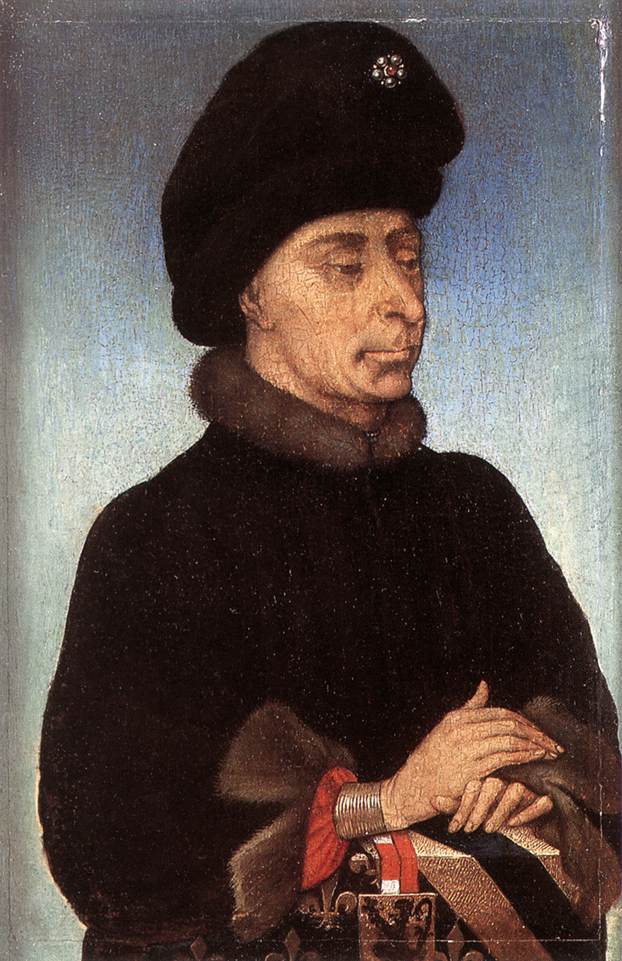 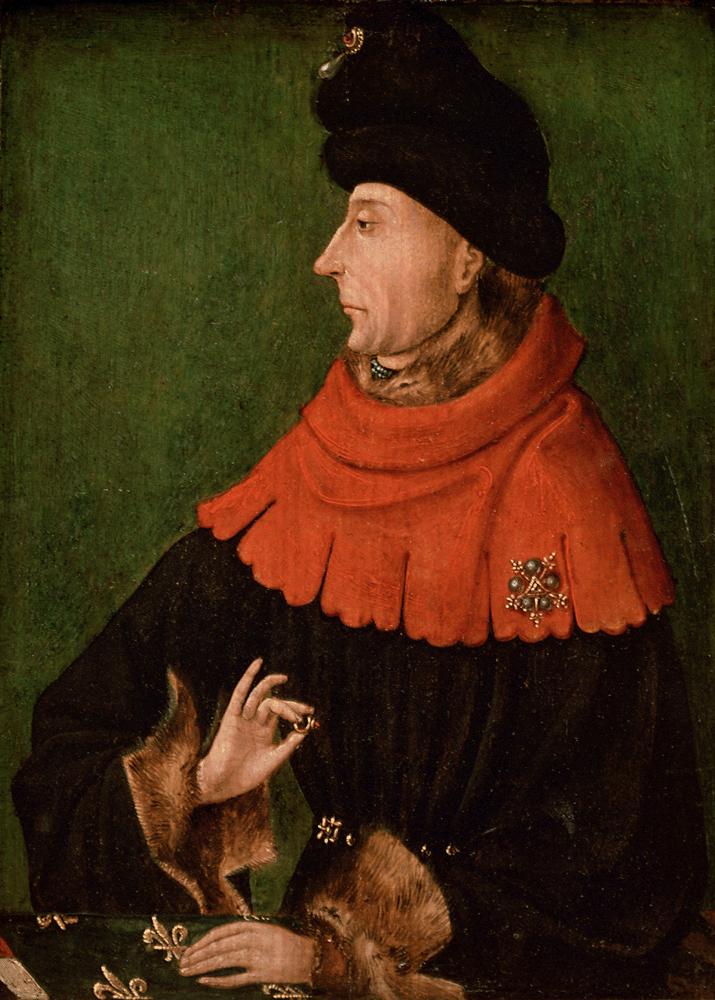 Today is the birthday of Charles Green (May 28, 1811-July 31, 1901). He was born in upstate New York and in the early 1840s became a hop merchant with his son, calling the business Charles Green & Son. According to the Brewers’ Journal, he was “one of the earliest and most widely known hop merchants of Central New York.”

Hubbardsville farmer, speculator and hop dealer, supervisor 4 terms, school director and assessor. In 1835 taught school at Hamilton Center, 1836 at Hubbardsville, 1837 again at Hamilton Ctr. 1838 entered store of Gideon Manchester, assignee of Hart & Hunt, Hubbardsville. Bought the stock and continued the business three years. Since that time has been in the hop business and in company with his sons, Walter J. & Charles G. Married 1839 Mary Jane Hubbard and had 4 children, the above sons and Eliza Jane & Mary G.

And this fuller biography is from the Michael Brown Rare Books site, which had for sale some letter to and from Charles Green and his company.

Charles Green was a Hubbardsville farmer, speculator and hop dealer, one of the earliest and most widely known hop merchants of Central New York with dealings from the east coast to the Midwest and as far south as Virginia and Kentucky. Charles Green was born 28 May 1811, at Sangerfield, New York. He was the son of David Green (1769-1853) and Deliverance Hatch (1769-1862). The Greens at some point moved to Hubbardsville, New York, in Madison County. Charles Green led an active life at Hubbardsville. He was a supervisor 4 terms, a school director and an assessor. In 1835 he taught school at Hamilton Center, in 1836 at Hubbardsville, and in 1837 taught again at Hamilton Center.

In 1838 Charles Green entered the store of Gideon Manchester, assignee of Hart & Hunt, Hubbardsville. He bought the stock and continued the business three years. Afterwards he got into the hop business eventually bringing into business his sons, Walter J. and Charles Germaine Green. Green first started in the hop business in 1850. In 1865 a partnership was formed with his son Walter Jerome Green, under the firm name of Charles Green & Son, with headquarters at Hubbardsville. The company later appears as Charles Green & Sons when Charles Germaine Green joined the firm.

Charles Green & Son established a private bank in 1872, and in 1875 it was moved to Utica and continued until 1884. The firm was then changed to Charles Green, Son & Co., as O.W. Kennedy and J.W. Hayes joined the business. In 1891 the bank was removed back to Waterville, and the firm became Charles Green, Son, Brainard & Co., through the purchase of the interest of Mr. Hayes by I.D. Brainard, Charles Green’s son-in-law.

I. D. Brainard was born in Hubbardsville, New York, September 27, 1846, the son of Ira and Jemima (Beebe) Brainard. He was educated at the Clinton Liberal Institute, after which he engaged in the hop business. In 1891 the firm of Charles Green, Son & Co., hop merchants and bankers was formed. The banking house is in Waterville, and was in charge of Brainard. He had been president of the village two terms, and had been a member of the Board of Education for ten years. In 1870 Mr. Brainard married M. Geneva Green, by whom he had one son, Charles Green Brainard. M. Geneva Green was the daughter of Charles Green and the sister of Walter Jerome and Charles Germain Green.

Charles Green died at the age of 90 in 1901 and was buried in the family burial plot at Graham Cemetery, Hubbardsville, Madison County, New York.