Tuesday’s ad is for “Rheingold Beer,” from 1948. This ad was made for the Rheingold Brewery, which was founded by the Liebmann family in 1883 in New York, New York. At its peak, it sold 35% of all the beer in New York state. In 1963, the family sold the brewery and in was shut down in 1976. In 1940, Philip Liebmann, great-grandson of the founder, Samuel Liebmann, started the “Miss Rheingold” pageant as the centerpiece of its marketing campaign. Beer drinkers voted each year on the young lady who would be featured as Miss Rheingold in advertisements. In the 1940s and 1950s in New York, “the selection of Miss Rheingold was as highly anticipated as the race for the White House.” The winning model was then featured in at least twelve monthly advertisements for the brewery, beginning in 1940 and ending in 1965. Beginning in 1941, the selection of next year’s Miss Rheingold was instituted and became wildly popular in the New York Area. Miss Rheingold 1948, was Pat Quinlan. I wasn’t able to find out very much biographical information, only that she was possibly born in 1928 in Suffolk County, New York. In this ad, from August, she’s horsing around in a swimming pool, waiting for the beer that’s on ice to get cool enough to drink.

Today is the 60th birthday — The Big 6-O — of Phil Markowski. Markowski started his career with New England Brewing in Norwalk, Connecticut, but made a name for himself at Southampton Publick House on Long Island. In 2012, he moved back to Connecticut and opened his own place in Stamford, Two Roads Brewing. Phil’s an amazing brewer and even wrote the book on Farmhouse Ales. Back in 2008, Phil was also involved in reformulating Primo when it was launched again by Pabst. I first met Phil during my Celebrator days, have run into him more recently since, and was fortunate to visit the brewery last summer. He’s a rock star brewer that couldn’t be more low key. Join me in wishing Phil a very happy birthday. 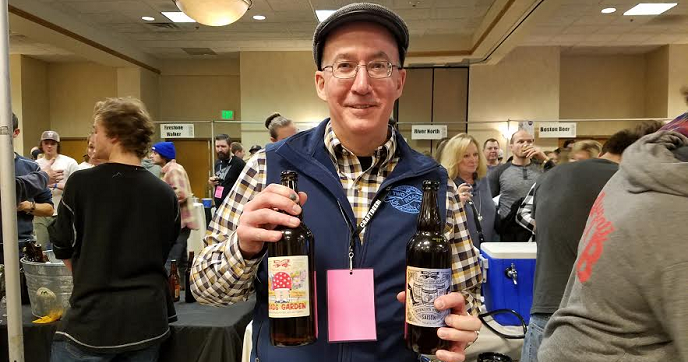 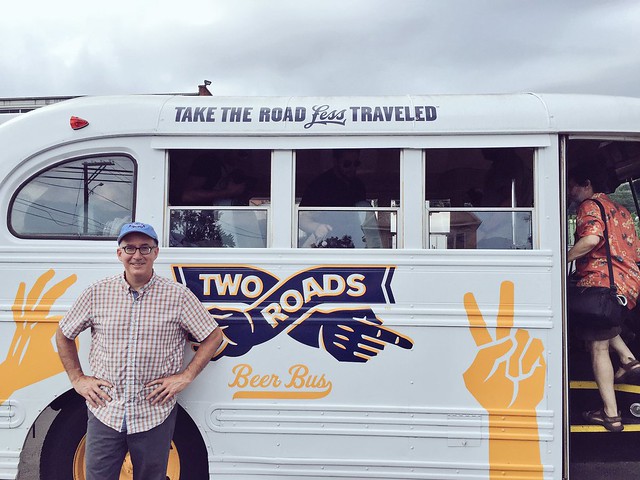 Phil by the Two Roads bus.

Today is the 54th birthday of Julia Herz, who until the pandemic was the craft beer program director for the Brewers Association, but recently was named executive director of the American Homebrewers Association. She worked for big media like CNN before turning her attention to craft beer in 2007, when she joined the organization. Julia was an awesome addition to the BA and was an integral part of its growth and the positive attention that beer is starting to get from the media at large, plus she’s a pleasure to work with. Join me in wishing Julia a very happy birthday. 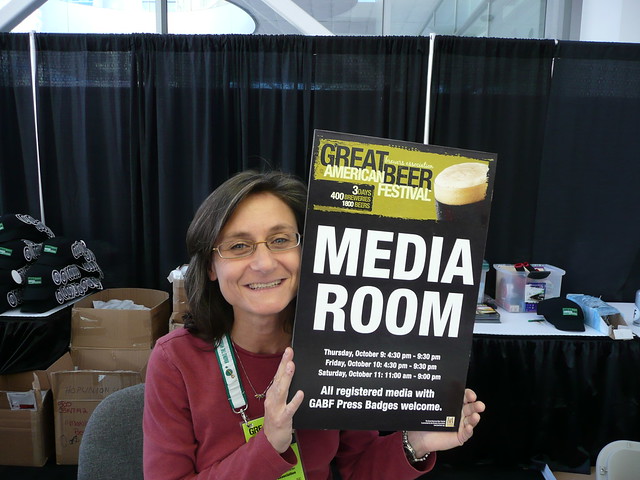 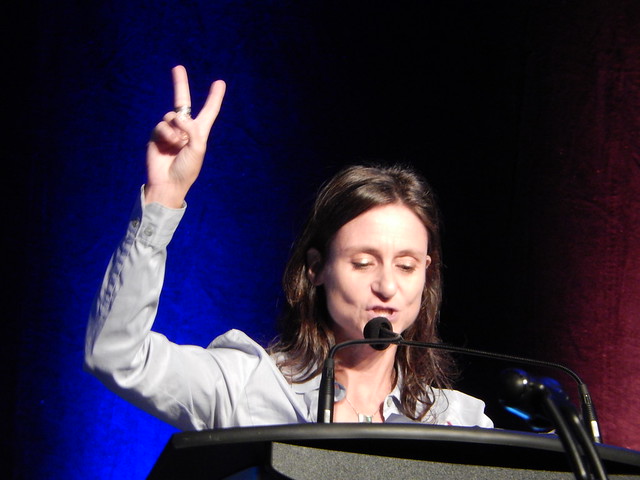 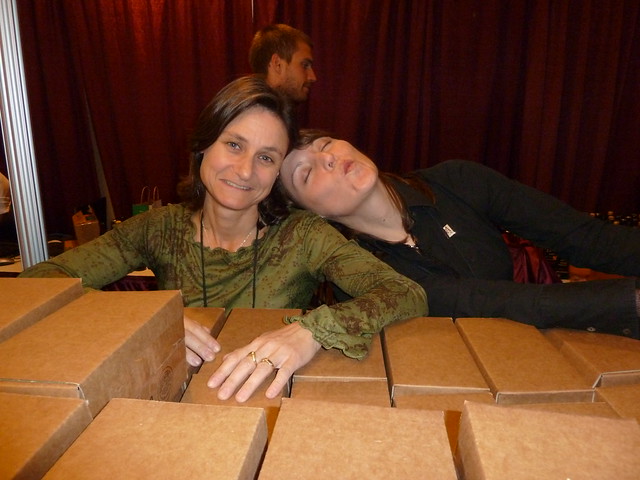 Julia with Erin Fay Glass at CBC in San Francisco in 2011. 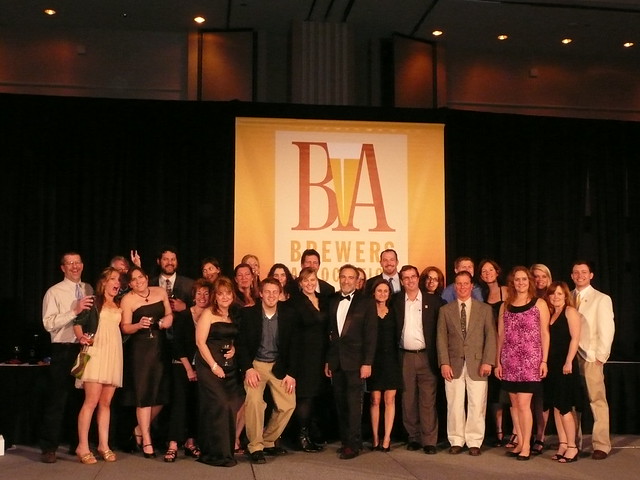 The BA staff photo from the World Beer Cup dinner in Chicago in 2010. Julia’s near the center in the front row, just to the right of Charlie Papazian (in the tuxedo).