Friday’s ad is for “Rheingold Beer,” from 1949. This ad was made for the Rheingold Brewery, which was founded by the Liebmann family in 1883 in New York, New York. At its peak, it sold 35% of all the beer in New York state. In 1963, the family sold the brewery and in was shut down in 1976. In 1940, Philip Liebmann, great-grandson of the founder, Samuel Liebmann, started the “Miss Rheingold” pageant as the centerpiece of its marketing campaign. Beer drinkers voted each year on the young lady who would be featured as Miss Rheingold in advertisements. In the 1940s and 1950s in New York, “the selection of Miss Rheingold was as highly anticipated as the race for the White House.” The winning model was then featured in at least twelve monthly advertisements for the brewery, beginning in 1940 and ending in 1965. Beginning in 1941, the selection of next year’s Miss Rheingold was instituted and became wildly popular in the New York Area. Pat McElroy was Miss Rheingold 1949. She was born Patricia Ann McElroy in Victoria, Texas, in 1928, but grew up in Austin. At some point she moved to New York and became a model. After being elected Miss Rheingold, in February of 1949 she married Cliff Lozell, an art director with the prestigious ad agency Young & Rubicom, and the couple later retired to Florida. Pat McElroy Lozell passed away in 2005. In this ad, from early October, she’s out on the trail with her trusty burro, and wearing one shiny blue and white costume. Yesterday’s newspaper ad in black and white really didn’t do it justice, but even the hat is pretty fetch, with butterflies around the underside of the brim. 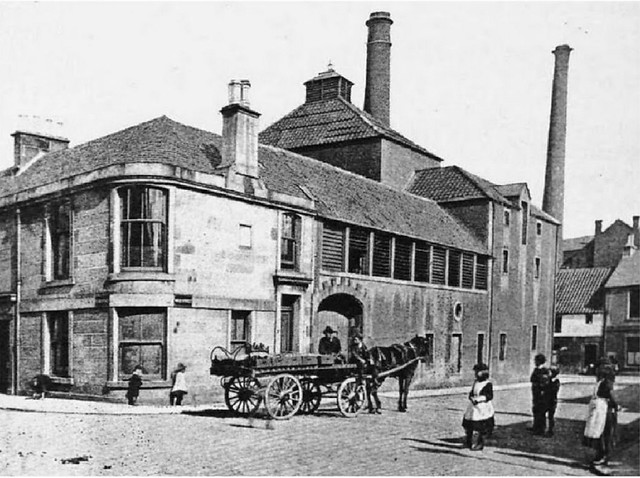 Today is the 54th birthday of Chris White. Chris founded the yeast company White Labs in 1995 and he’s also on the faculty of the Siebel Institute. He’s also a fixture at virtually every brewing industry and homebrewing conference, and was kind enough to talk to my SSU beer appreciation class about yeast. Join me in wishing Chris a very happy birthday. 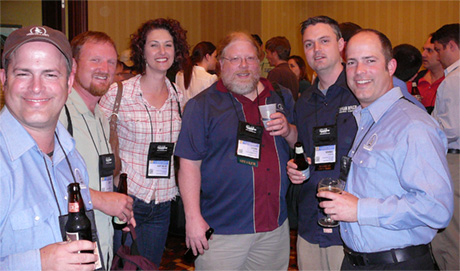 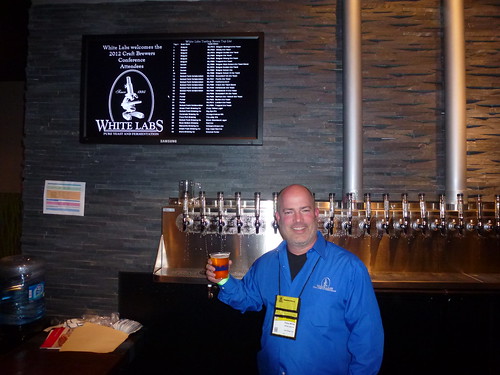 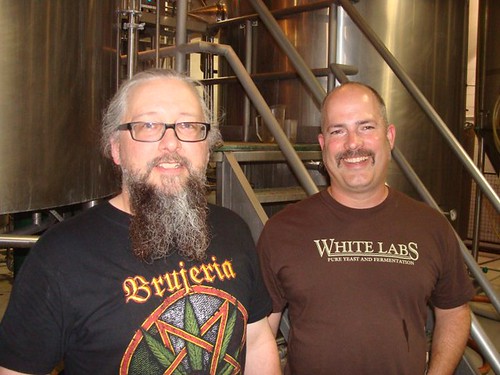 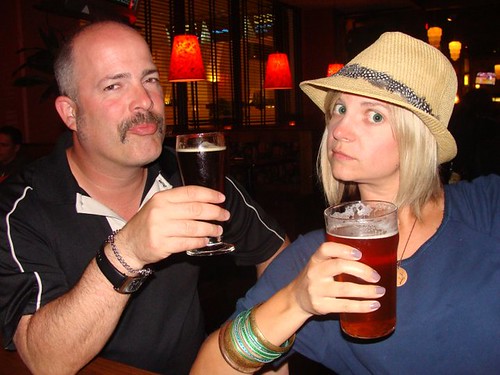