Sunday’s ad is for “Rheingold Beer,” from 1951. This ad was made for the Rheingold Brewery, which was founded by the Liebmann family in 1883 in New York, New York. At its peak, it sold 35% of all the beer in New York state. In 1963, the family sold the brewery and in was shut down in 1976. In 1940, Philip Liebmann, great-grandson of the founder, Samuel Liebmann, started the “Miss Rheingold” pageant as the centerpiece of its marketing campaign. Beer drinkers voted each year on the young lady who would be featured as Miss Rheingold in advertisements. In the 1940s and 1950s in New York, “the selection of Miss Rheingold was as highly anticipated as the race for the White House.” The winning model was then featured in at least twelve monthly advertisements for the brewery, beginning in 1940 and ending in 1965. Beginning in 1941, the selection of next year’s Miss Rheingold was instituted and became wildly popular in the New York Area. Elise Gammon was elected Miss Rheingold for 1951. She was born in Miami, Florida in 1930, though I was unable to find her birthday, it’s not even mentioned in her obituary when she passed away in 2014. She attended Florida State and Harcum College in Pennsylvania, before moving to new York City to pursue a modeling career. At the end of 1950, she married Edward Ory of Louisiana. The pair met on the television show “Blind Date.” As far as I can tell that marriage didn’t last very long because in her obituary, it only mentioned she later moved back to Miami and met and married Fatio O’Hearn Dunham, I think around 1964, and they had four children together, eventually settling in Lakeland in 1980. In this ad, from April, she’s showing off her new spring hat, suggesting it’s a great way to start an argument, presumably with unsuspecting husbands.

Also, this year, Rheingold started running a modified ad that was a half-page and is laid out differently.

Today is the 46th (maybe) birthday of Brandon Hernández, who is a Brewing Industry Contributor at The San Diego Union-Tribune and also stays busy with the San Diego Beer News, as a Craft Beer Correspondent at FOX 5 San Diego, Co-Host at The Indie Beer Show, Beer To The Rescue, and Food & Beverage Editor / San Diego On-Tap Host at Ranch & Coast Magazine. He also used to bethe Chief Marketing Officer for Societe Brewing, and before that AleSmith and Stone Brewing. And he’s published the Complete Guide to San Diego Breweries in 2015. Until recently, I used to run into Brandon fairly regularly at beer functions and he’s become one of my favorite people to hang out with. Join me in wishing Brandon a very happy birthday. 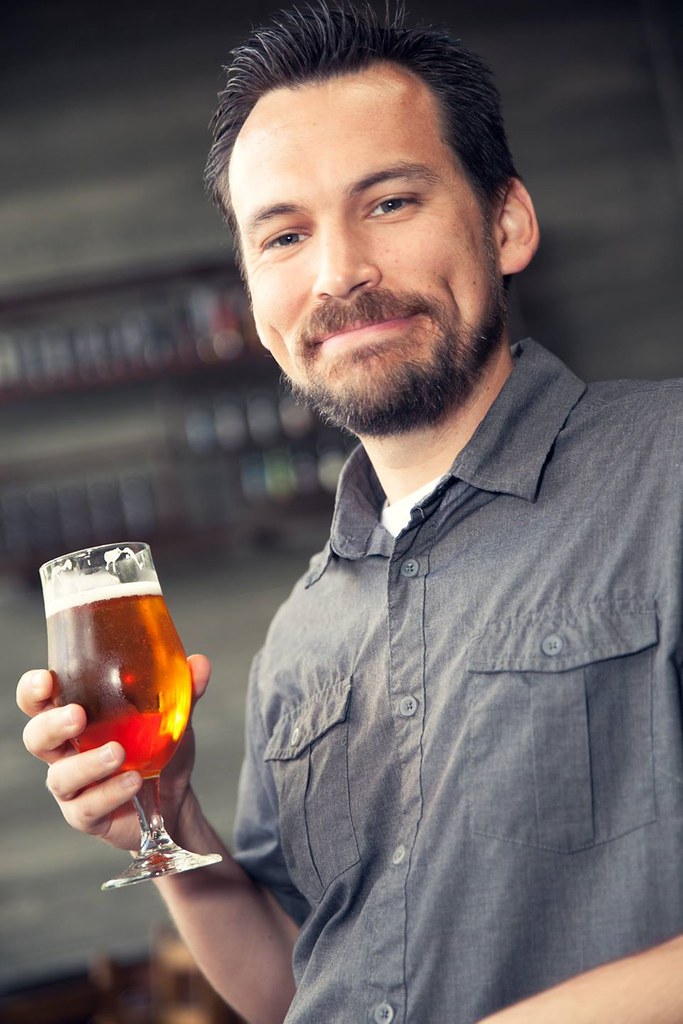 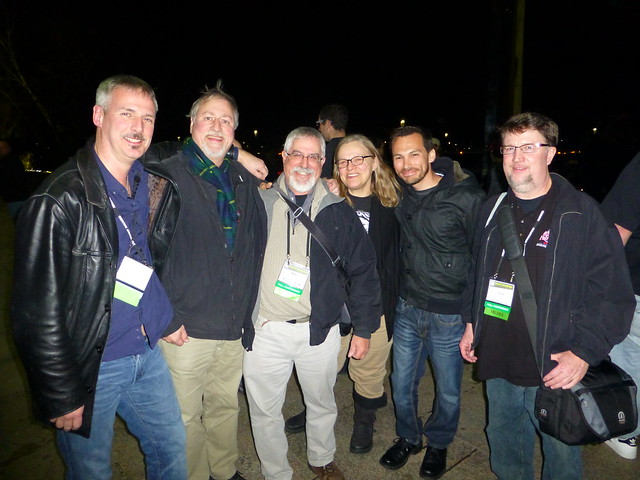 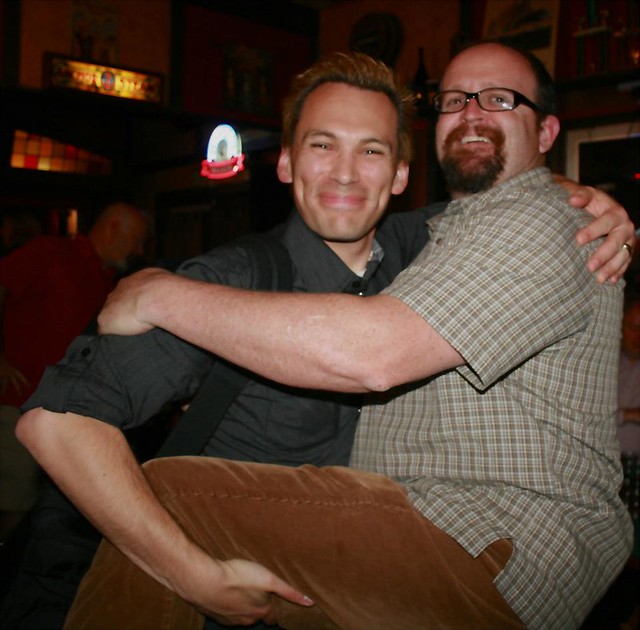 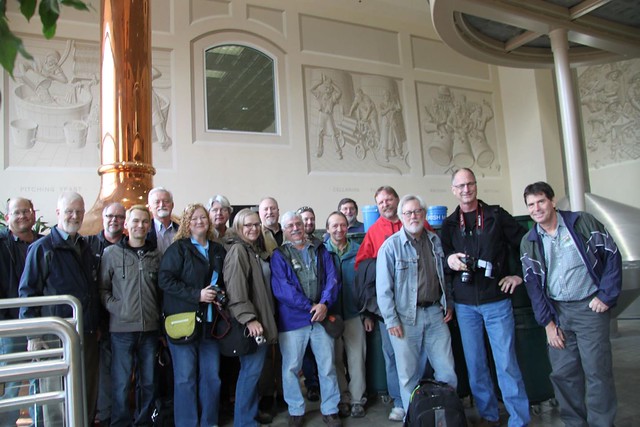