Friday’s ad is for “Rheingold Beer,” from 1953. This ad was made for the Rheingold Brewery, which was founded by the Liebmann family in 1883 in New York, New York. At its peak, it sold 35% of all the beer in New York state. In 1963, the family sold the brewery and in was shut down in 1976. In 1940, Philip Liebmann, great-grandson of the founder, Samuel Liebmann, started the “Miss Rheingold” pageant as the centerpiece of its marketing campaign. Beer drinkers voted each year on the young lady who would be featured as Miss Rheingold in advertisements. In the 1940s and 1950s in New York, “the selection of Miss Rheingold was as highly anticipated as the race for the White House.” The winning model was then featured in at least twelve monthly advertisements for the brewery, beginning in 1940 and ending in 1965. Beginning in 1941, the selection of next year’s Miss Rheingold was instituted and became wildly popular in the New York Area. Miss Rheingold for 1953 was Mary Austin. I haven’t been able to find out very much about her, and there are some contradictions in what I did unearth. She was born in Flatbush, Brooklyn in 1921, and didn’t start modeling until she was thirty, in 1951. Before that, she worked at the National City Bank. According to a newspaper item in 1976, she married a Frank Fillen right after her Rheingold year and had seven kids, settling in Long Island. However, another more reputable account seems to suggest she married a Frances Xavier Killeen, but in 1950, before her stint as Miss Rheingold. But the seven kids part seems true. But then I also found her obituary when she passed in 2012, and she appears to have later married a Philip Holden Fett, also on Long Island. In this ad, from July, she’s on a vacation somewhere in the woods, with her camera in hand and surrounded by two bear cubs.

Today is the 80th birthday of Bill Millar, who founded the San Andreas Brewing Co. in Hollister, California, and he also has the distinction of giving Mitch Steele his first brewing gig. San Andreas was started in 1988, and I visited it not too long thereafter, as I was living not to far away, in San Jose, at the time. I was a big fan of their Cranberry Ale for the holidays, and Bill was kind enough to keg some for me each year, for a few years in the early 90s, for the holiday party that I used to throw. I’d drive down to Hollister to pick it up, and then return the empty keg a few days later. The brewery is closed now, sadly, though I’m not sure when exactly is stopped brewing. Join me in wishing Bill a very happy birthday. 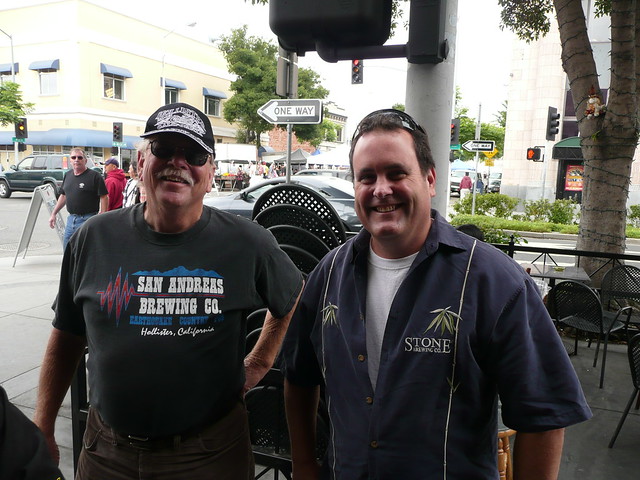 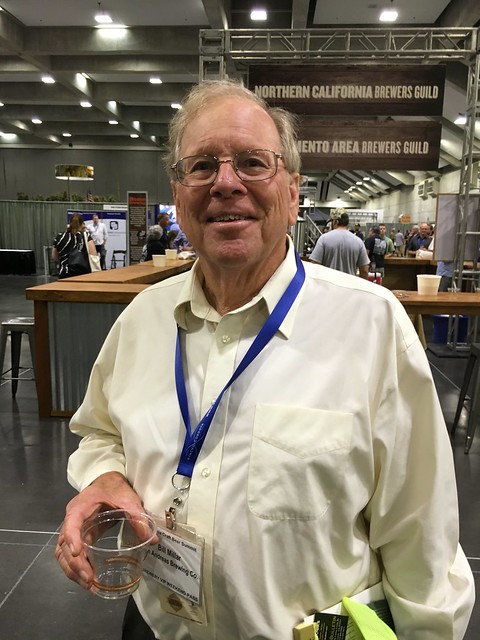