You are here: Home / Beers / Brussels Beer Challenge To Be Held In Antwerp

2015 will mark the fourth year for the Brussels Beer Challenge. In its inaugural year it was held in Brussels, in the second year it was in Liege, and last year we were in Leuven. This year’s competition will be in Antwerp, described as a “city on the Scheldt, city of Rubens, of diamonds, of fashion, a port city… The sum of all these different aspects is what makes Antwerp into a real city: a vibrant, welcoming metropolis, which is also great fun and heart-warming, with green areas where you can relax and peaceful corners. Antwerp is a veritable cultural capital, which prides itself on its impressive architecture and splendid art. Moreover, Antwerp is a fashionista’s dream destination thanks to the stores of its world-renowned designers. The cafes only serve the best beers and foodies can enjoy the most delicious traditional and multicultural cuisine in the city’s restaurants. Antwerp: a pocket-sized metropolis which is sure to conquer anyone’s heart in no time at all.” And Antwerp also boasts two of the best frites shops anywhere.

During two days a tasting panel of 60 international renowned beer connoisseurs will taste 850 beers from all over the world. The participating beers are divided into categories based on origin, typicity and style and then evaluated. At the end of the two tasting days, the best beers, in each category, were awarded a gold, silver or bronze award.

This professional beer competition is a unique opportunity for all beer producers to compete with the best international and Belgian brewers.

Why organize this beer competition in Belgium?

I’m looking forward to going over and judging again this fall in Antwerp. Should be another great time. 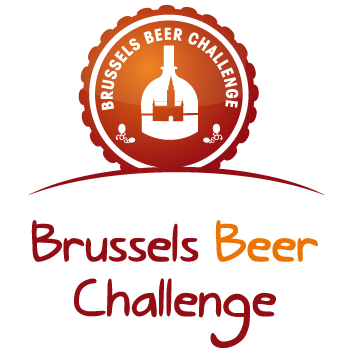 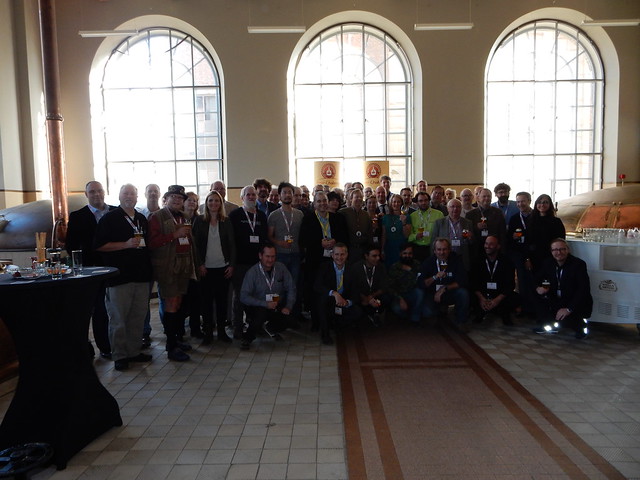