You are here: Home / Breweries / Getting Down To Business For The Next Session

For our 75th Session, our host is Chuck Lenatti, who writes Allbrews. His topic is about the business of beer, how to get a new brewery up and running or keep one going. It’s the part of the process that many would-be brewers aren’t experts at, and often trip themselves up at various points along the way from concept to being a going concern. So here’s his invitation to The Session for May 2013 and his topic, The Business of Brewing:

Like sandlot baseball players or schoolyard basketball junkies, many amateur brewers, including some beer-brewing bloggers, harbor a secret dream: They aspire to some day “go pro.” They compare their beer with commercial brews poured in their local pubs and convince themselves that they’ve got the brewing chops it takes to play in the Bigs. Some of them even make it, fueling the dream that flutters in the hearts of many other home brewers yearning to see their beer bottles on the shelves at City Beer or their kegs poured from the taps at Toronado.

Creating a commercial brewery consists of much more than making great beer, of course. It requires meticulous planning, careful study and a whole different set of skills from brewing beer. And even then, the best plan can still be torpedoed by unexpected obstacles. Making beer is the easy part, building a successful business is hard.

In this Session, I’d like to invite comments and observations from bloggers and others who have first-hand knowledge of the complexities and pitfalls of starting a commercial brewery. What were the prescient decisions that saved the day or the errors of omission or commission that caused an otherwise promising enterprise to careen tragically off the rails? 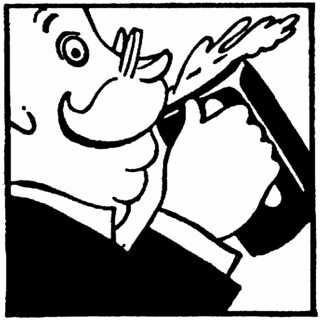 So on Friday, May 3, think about all of the breweries you’ve witnessed open, the ones that have succeeded and the ones that have come and gone. What was the difference? Which ones made it, and why do you think that is? What exactly makes a brewery successful, apart, of course, from making good beer. 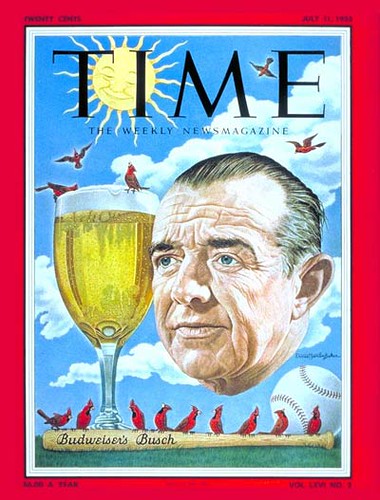 Some beer businesses have worked out better than others.
(Time magazine, July 11, 1955)