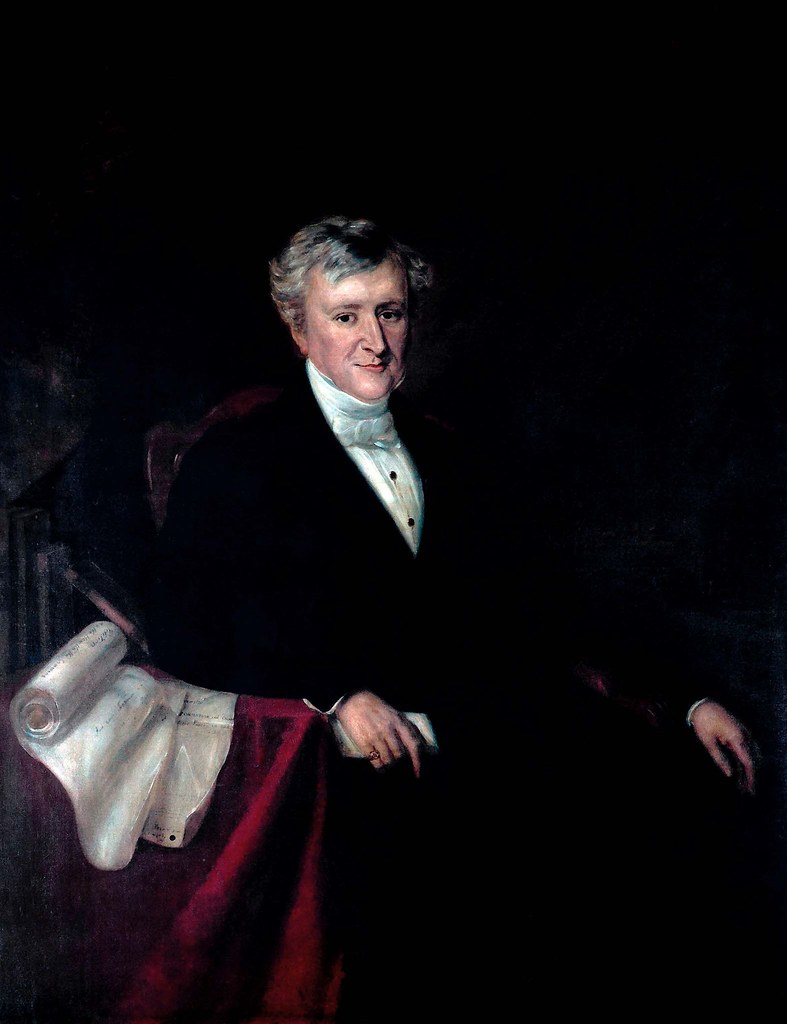 There’s not too much biographical information about Edward, but he is mentioned briefly in Thomas Greenall & Family:

The eldest son of Thomas Greenall was Edward (1758-1835), who purchased the Walton Hall estate. He had five sons of whom Thomas, Peter and Gilbert entered the family firm. It was Edward’s youngest son, Gilbert Greenall (1806-1894) who first lived at Walton Hall. 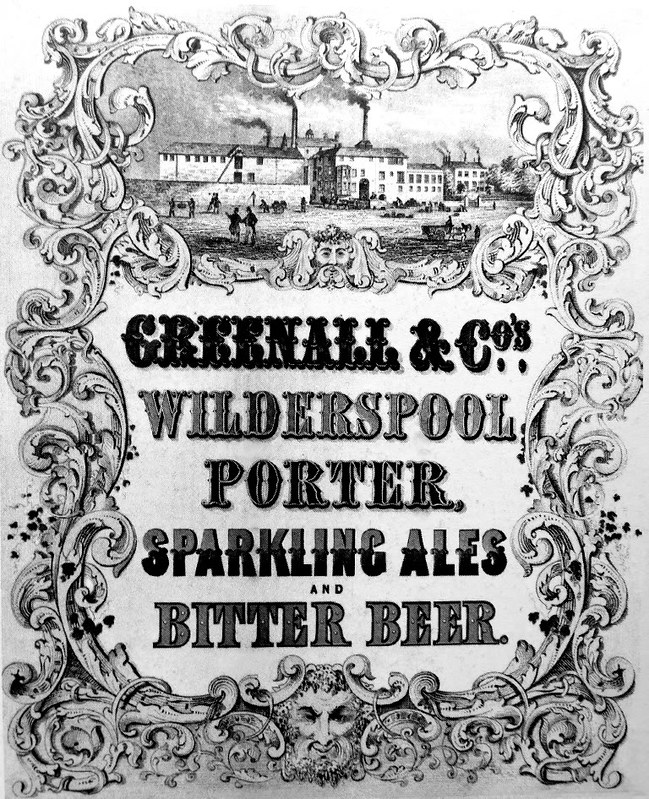 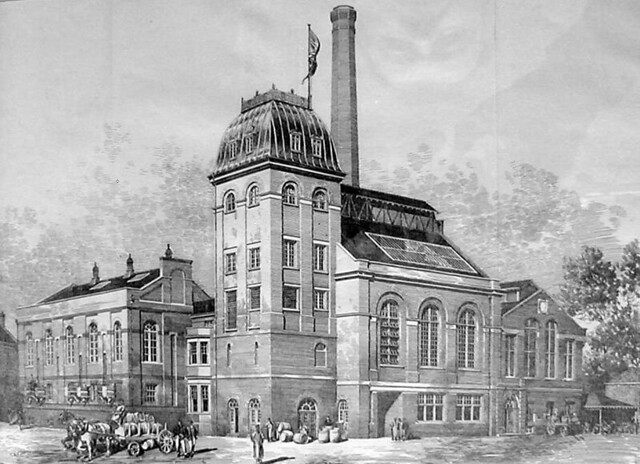 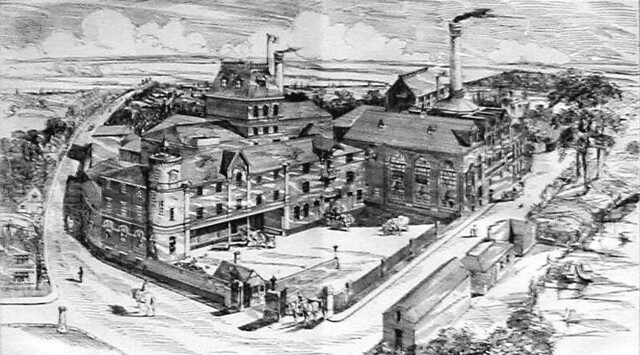 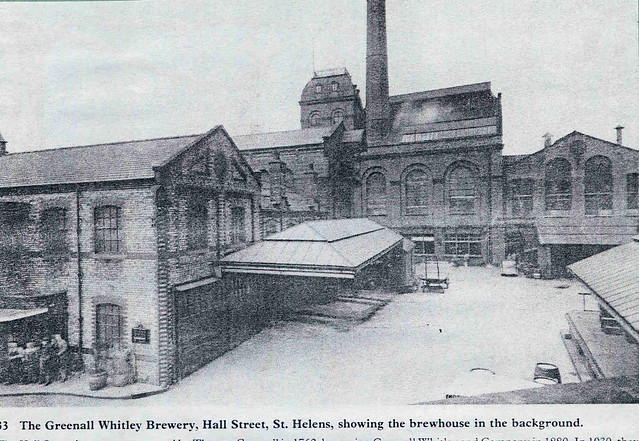 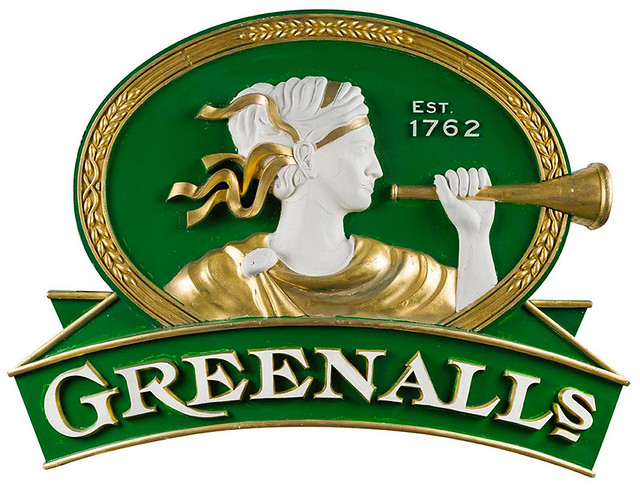