Today is the birthday of Frederick D. Radeke (October 3, 1843-September 24, 1901). He was born in Oyle, Hanover, Germany, but came to America when he was 24, in 1867, settling in Kankakee, Illinois. He initially became a grocer, but when it burned down, he joined his brother-in-law in the brewery business he’d bought, and by 1873 it had been reorganized as the F. D. Radeke Brewing Co. It was closed by prohibition, reopened under a series of names after repeal, but closed for good in 1937. 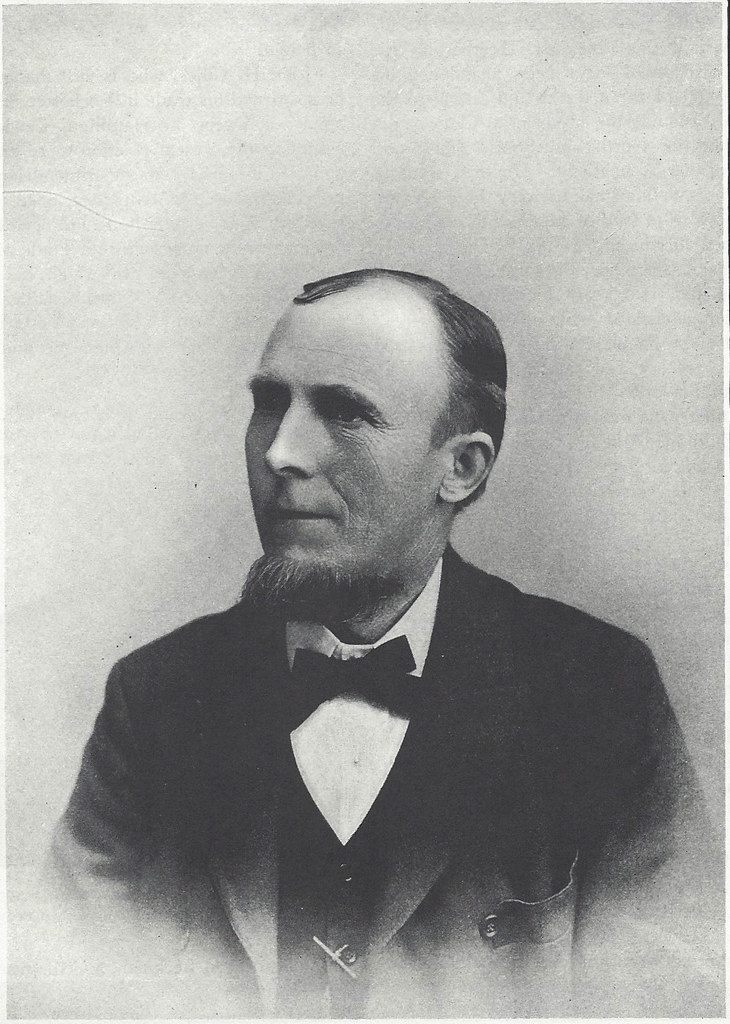 This obituary is from “The Kankakee Daily-Journal,” dated November 29, 2016.

Within a year, he had purchased a grocery store on Court Street, opened a billiards parlor and set up a bottling works to produce ginger ale and carbonated water. Shortly after fire destroyed both his store and billiards parlor in 1870, Radeke joined Beckman in the brewery operation. In 1873, the Riverside Brewery was reorganized and renamed as the F.D. Radeke Brewing Company.

During the first two decades of the 20th century, the brewery was highly successful. In the year 1913, for example, a workforce of 125 people produced 40,000 barrels of beer, and the bottling department filled and capped 30,000 bottles per day. Radeke brewed bottles of beer with names such as Wiener Export and Royal Pale. F.D. Radeke Brewing Company advertised itself as “Brewers and Bottlers of High Grades of Beer.”

On Jan. 1, 1920, brewing of Radeke beer came to a halt because of the Volstead Act. After Prohibition the brewery reverted from root beer back to regular beer, but never recovered from the years of Prohibition and eventually closed in 1936. 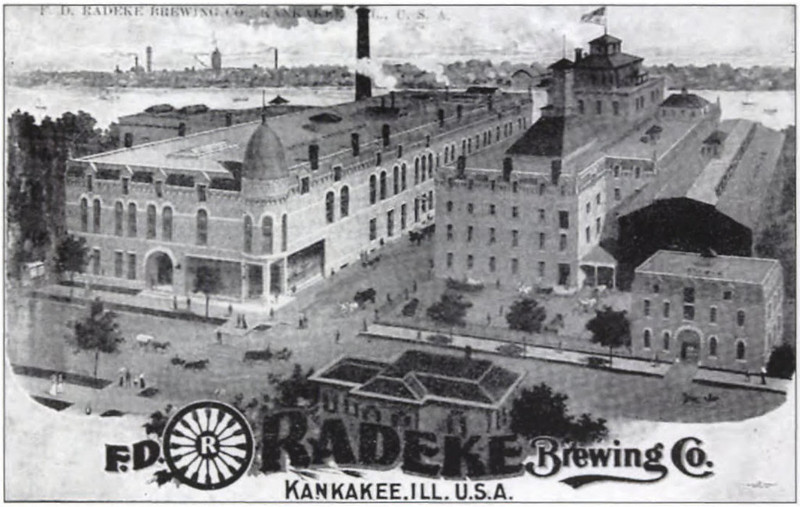 And here’s another obituary, this one from the American Brewers’ Review: 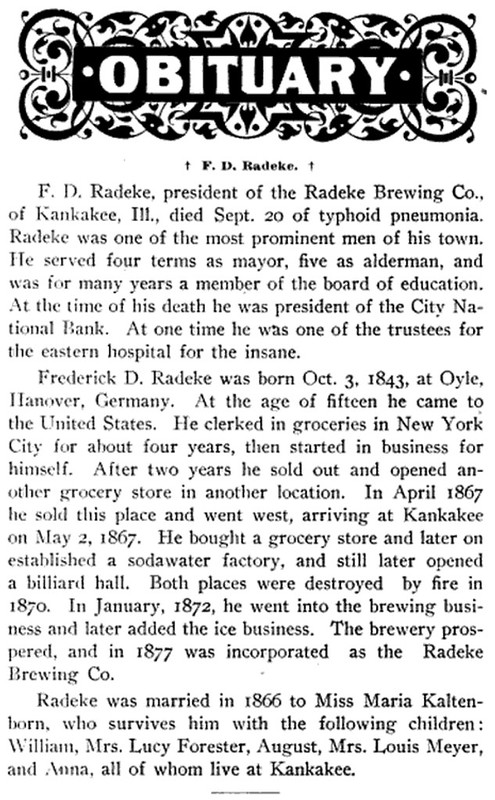 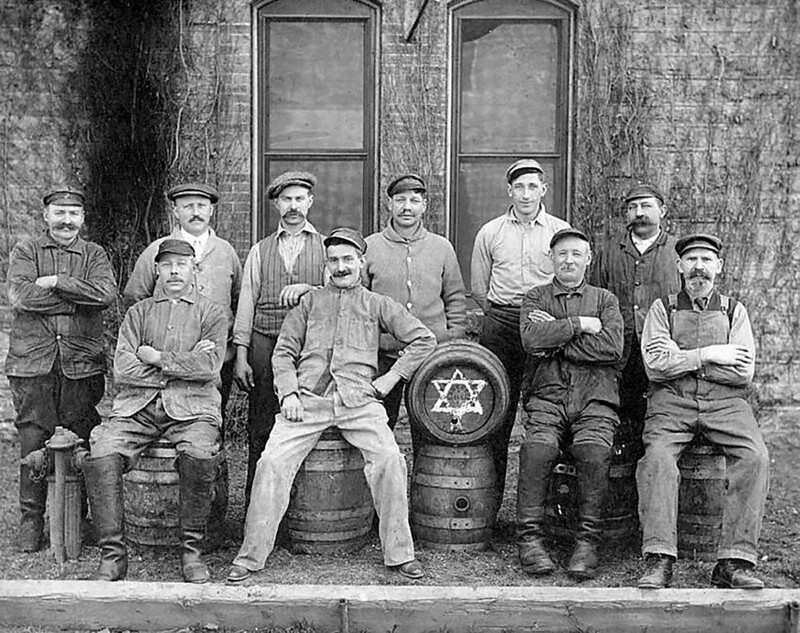 This history of the brewery is from “100 Years of Brewing.” 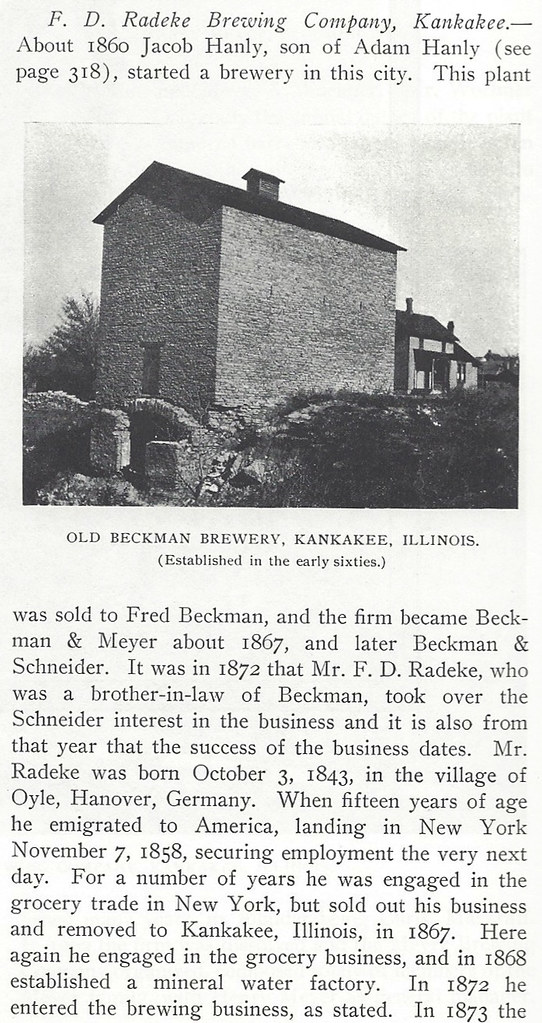 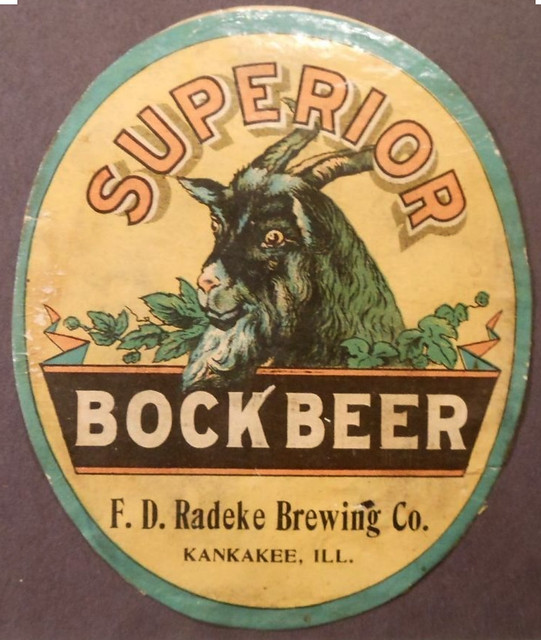 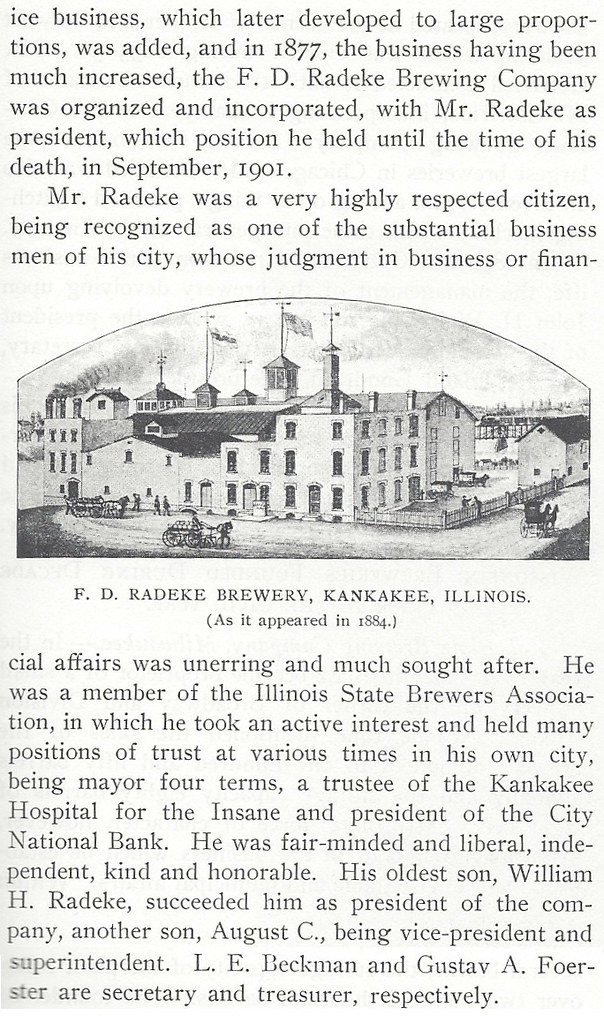 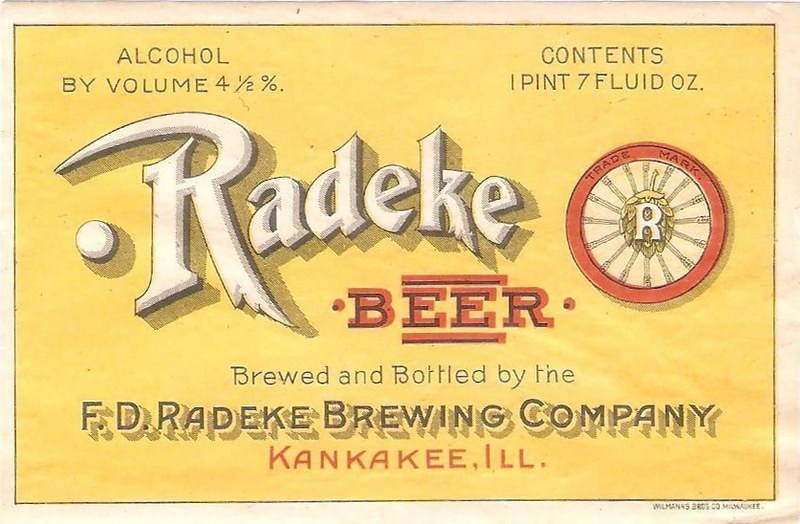 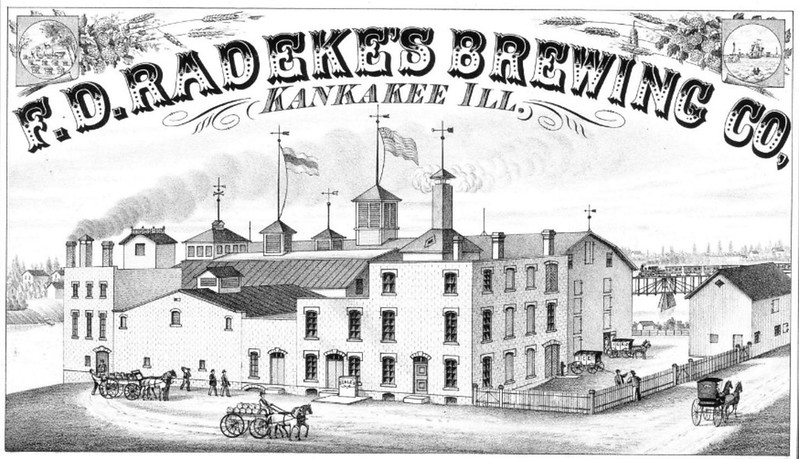