Today is the birthday of Henry Wagstaff (May 22, 1836-October 19, 1911). He was born in Derbyshire, England, after trying his hand as a policeman and a grocer, moved to New Zealand when he was 48, in 1883. A few years later, in 1889, Wagstaff and Edward Russell founded the Wagstaff Brewery in Mangatainoka, on the North Island. It became quite successful, but in 1903, Wagstaff sold his shares and moved back to England, returning in 1911, but died later that same year. Tui Brewery, of course, continued on without Wagstaff and today is owned by DB Breweries. 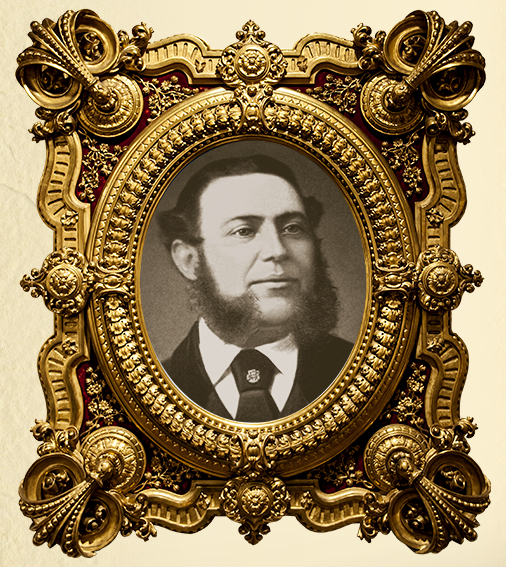 There’s not much about him apart from some failed businesses and whispers of infidelity, and he appears to have been quite a character. When his Tui Brewery celebrated its 125th anniversary recently, a book of the brewery’s history was created, and a few pages can be seen online, including the first page discussing Henry Wagstaff. 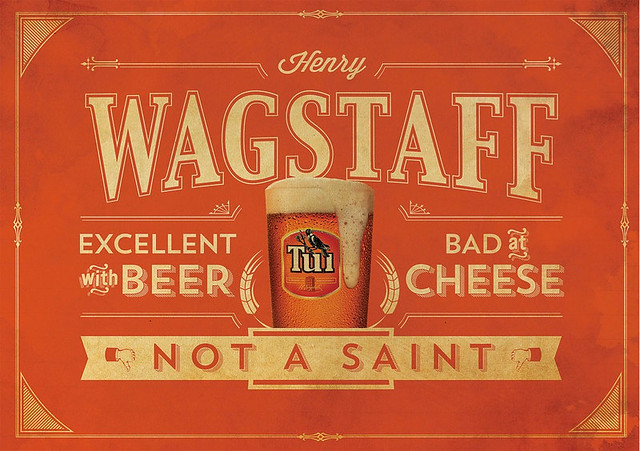 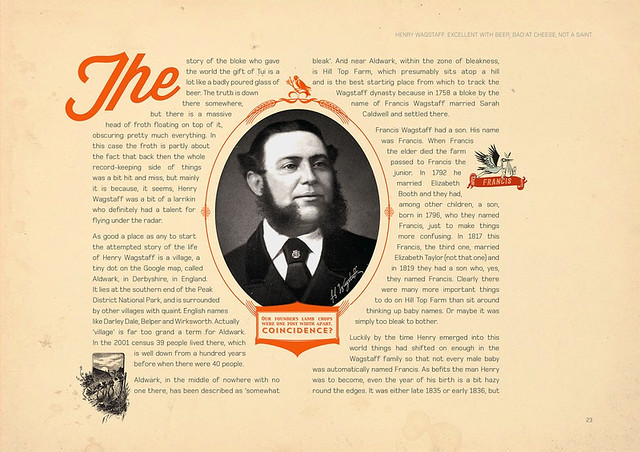 I think this is Wagstaff in the gray beard at the center of this photo. 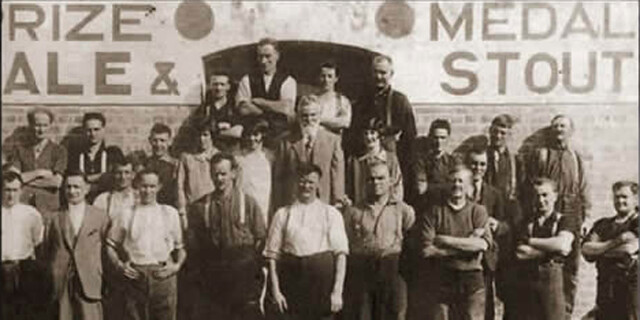 It’s also unclear when the brewery name changed from the Wagstaff Brewery to Tui Brewery. 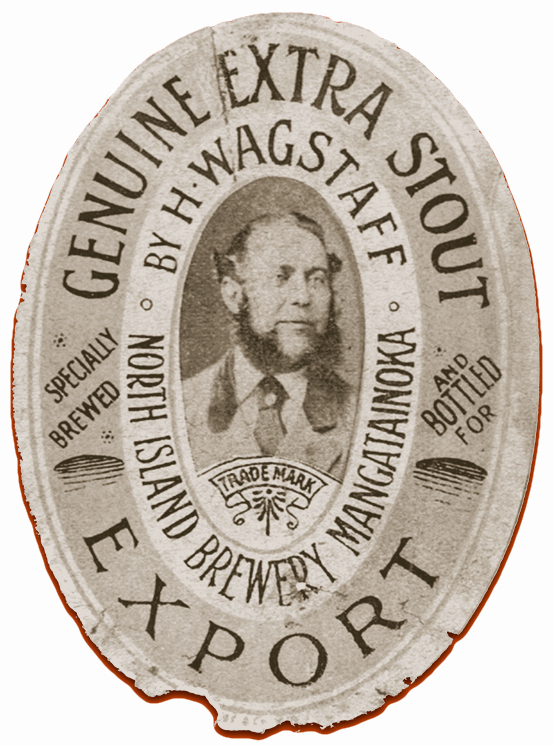