Today is the birthday of Jacob Schmidt (October 8, 1846-September 2, 1910). He was born in Bavaria, Germany, but moved to America, worked at breweries in New York and Milwaukee, then settling in Minnesota, in 1866. In St. Paul, he was brewmaster at Hamm’s, and later left to brew for August Schell and some breweries in the midwest. In 1884, he returned to St. Paul and bought a 50% share of the North Star Brewery, but it burned to the ground, a total loss, in 1899. With his daughter and son-in-law Adolph Bremer, he acquired the Christopher Stahlmann, Cave Brewery, and in 1900 completely remodeled it turning into the iconic “Castle” brewery with the help of Chicago brewery architect Bernard Barthel. They also renamed it the Jacob Schmidt Brewing Co., and after Prohibition, it became the nation’s seventh largest brewery. The brewery continued until 1972, when the brand was bought by G. Heileman. The Castle brewery in St. Paul was abandoned and only recently was renovated into the Schmidt Artist Lofts. Today the Schmidt Brewery brands are owned by Pabst. 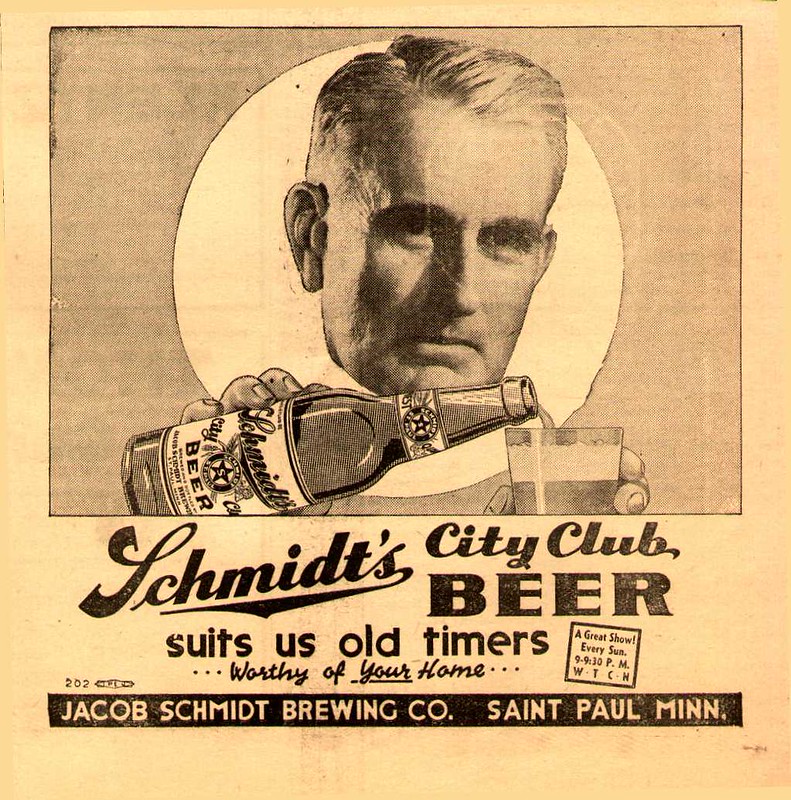 Surprisingly, I could find very little biographical information about Jacob Schmidt himself, not even a photo. Here’s a short biography from Find-a-Grave:

Businessman. Born in Bavaria, Germany, he arrived in America at the age of 20 and after working at several breweries for five years, he settled in St. Paul, Minnesota. In St. Paul, he was the Brewmaster for the Theodore Hamm’s Brewing Company, when he left this position in 1900, to become owner and founder of the Jacob Schmidt Brewing Company. He became one of the first brewers to sell more than 10,000 barrels in Minnesota, along with being one of the first brewers to bottle his own beer. He died at age 63 in St. Paul, Minnesota. 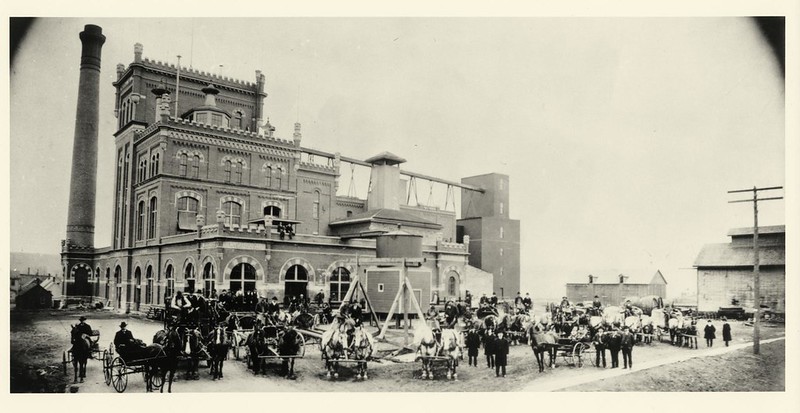 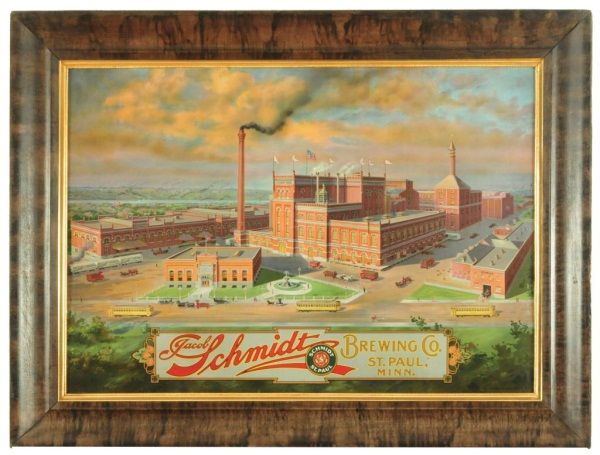 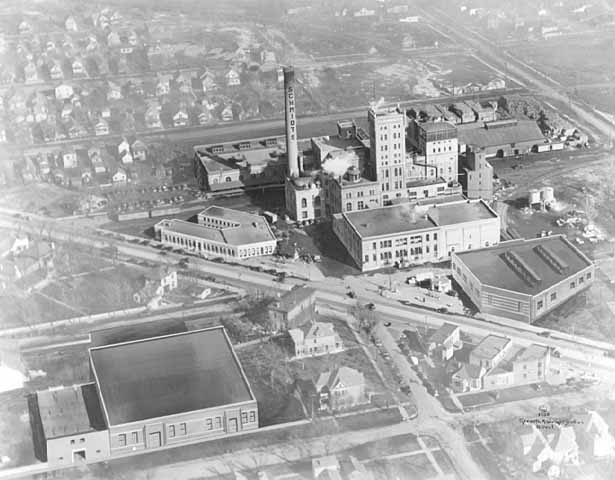 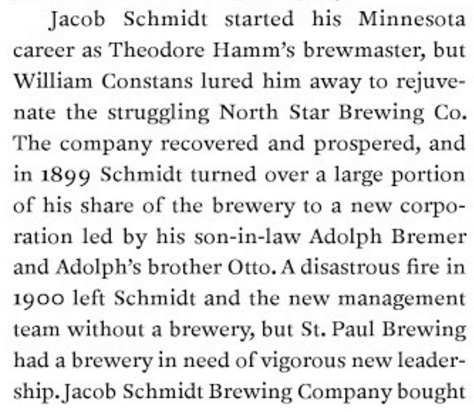 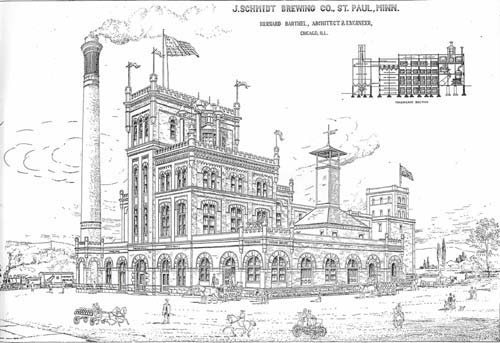 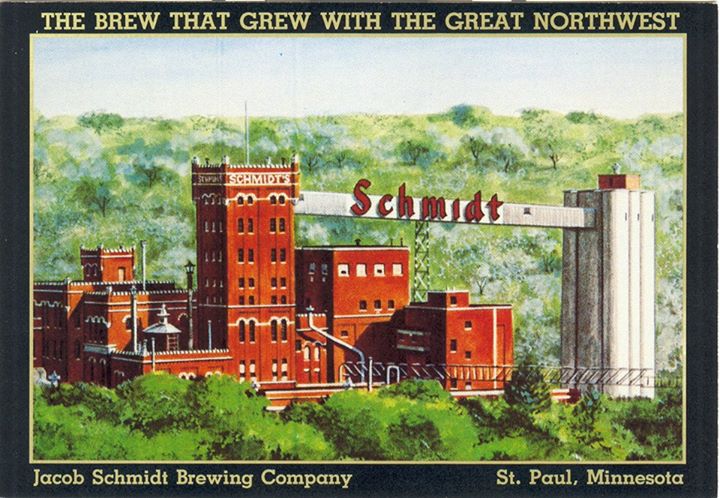 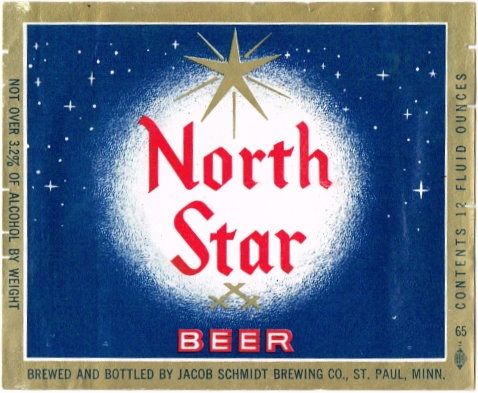 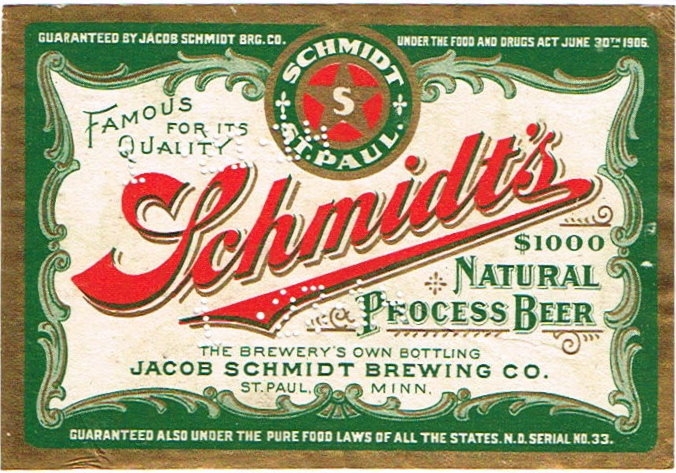 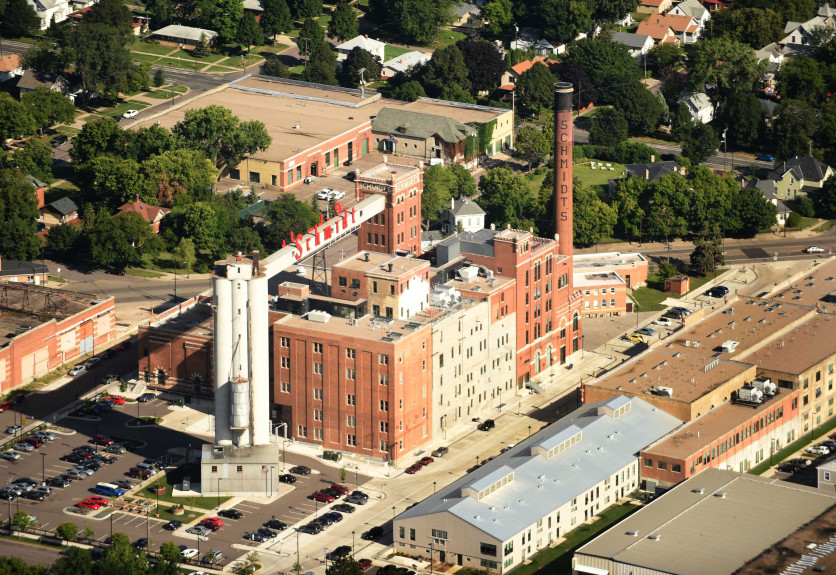 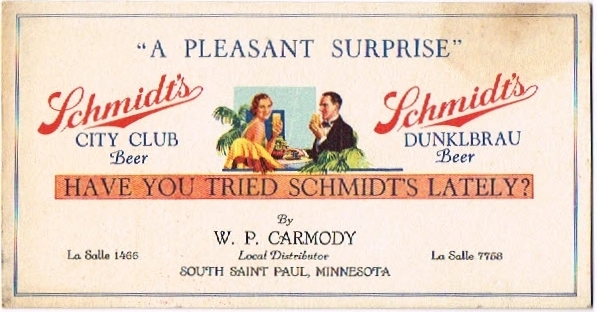 Schmidt’s also hired famed artist Norman Rockwell to do one of my favorite pieces of advertising art for them. 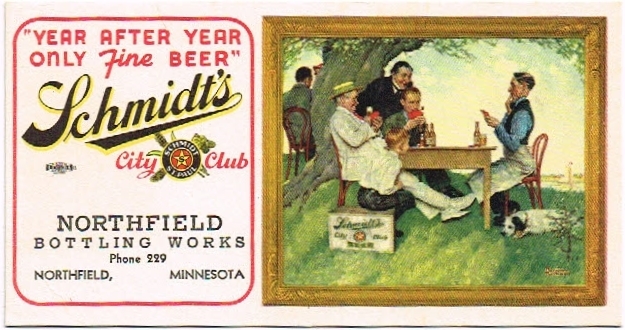 It’s a pretty awesome piece, but not the only work in beer he did. For more, see Norman Rockwell’s Beer. 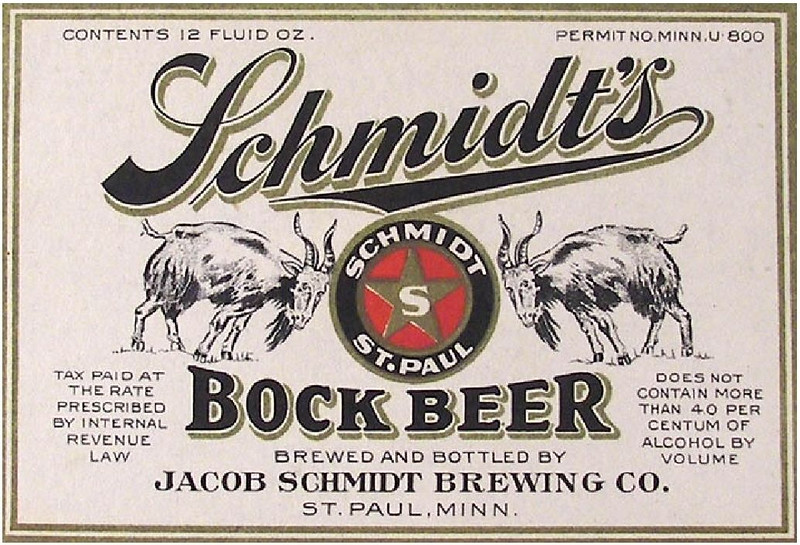 The thing I personally remember about Schmidt’s was their collectible cans which were all over the place when I was a kid. There was a seemingly endless variety of their can designs, and I have read that it really helped keep the business afloat, at least for a time. 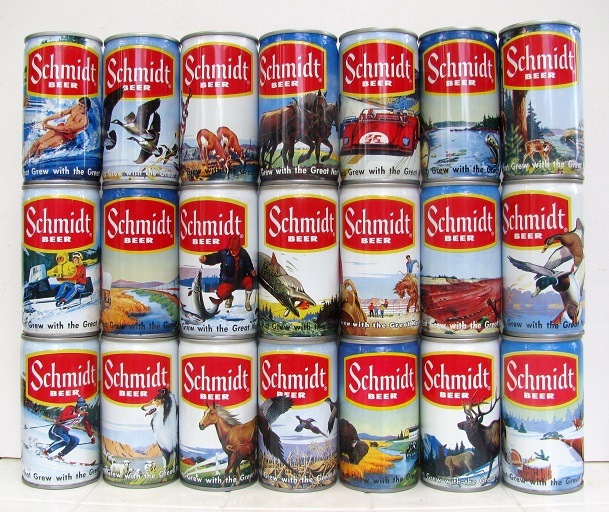 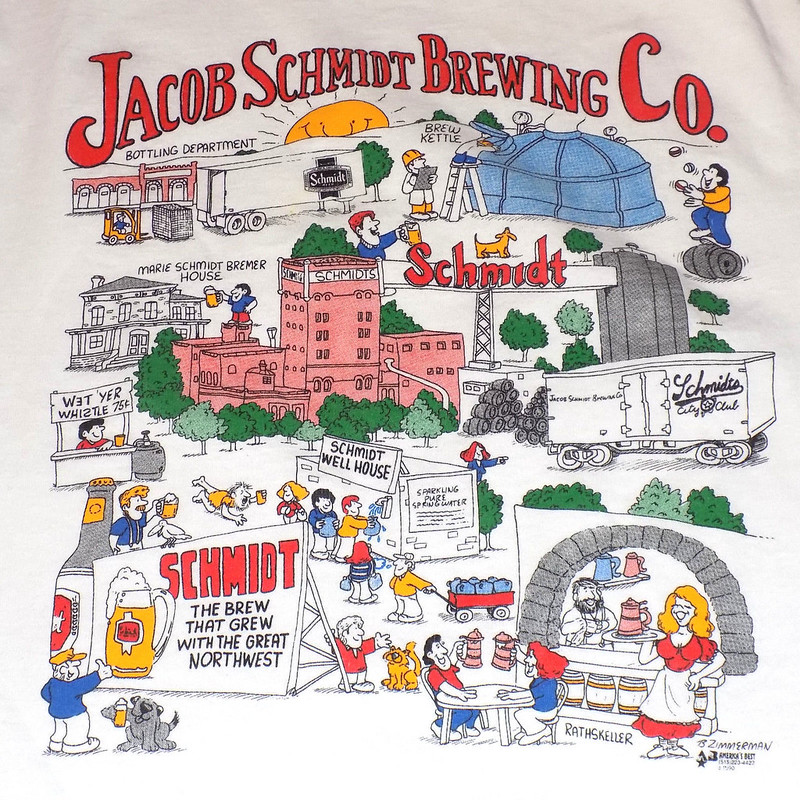