Today is the birthday of John Henry Stahl (November 14, 1825-January 18, 1884). He was born in Holstein, Germany, but moved to San Francisco when he was 33, in 1858. He moved further north, and in 1870 bought the City Brewery in Walla Walla, Washington. Although he continued to operate the brewery by that name, the business was called John H. Stahl & Co. until 1905, when his son Frank Stahl took over and renamed it the Stahl Brewing and Malting Co. 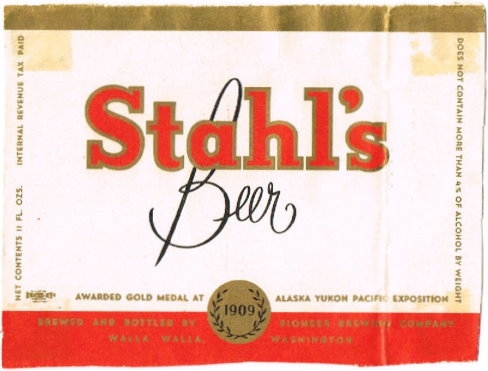 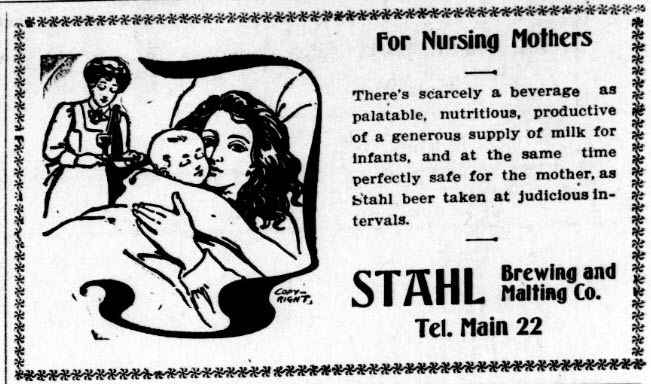 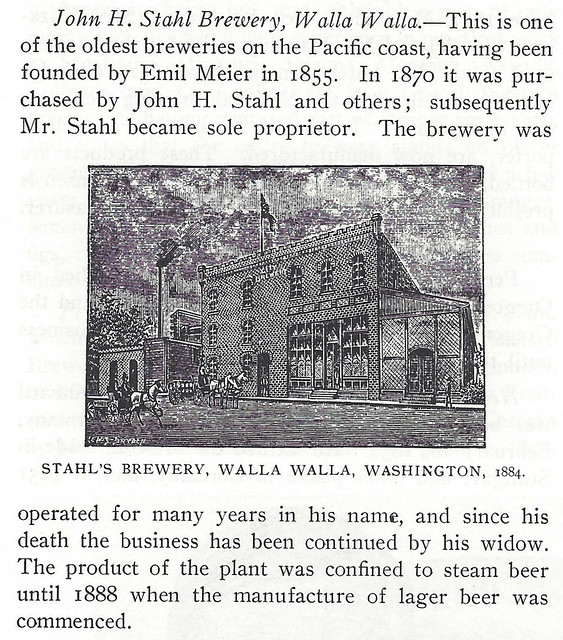 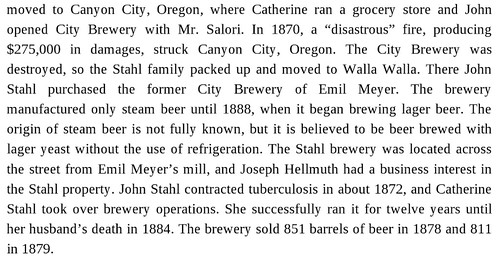 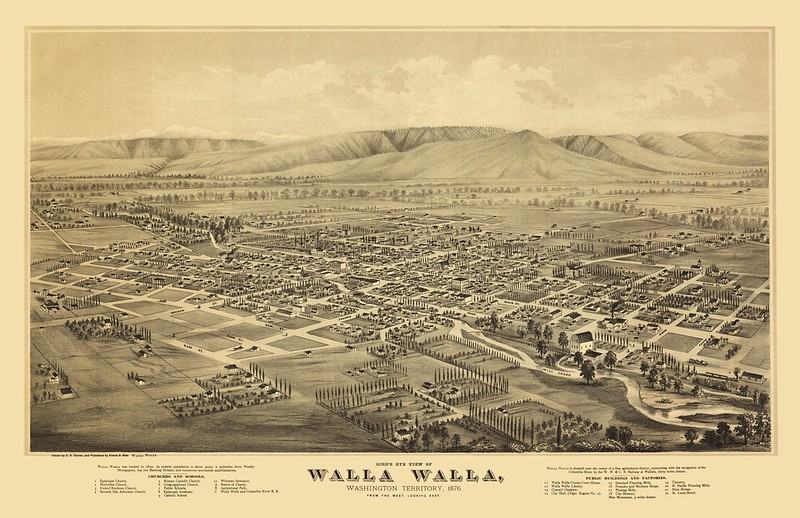