Today is the birthday of Josef Sedlmayr (July 18, 1808-March 12, 1886). He was the son of Gabriel Sedlmayr, who owned Spaten brewery, and Josef owned the Franziskaner brewery, though the two breweries later merged. 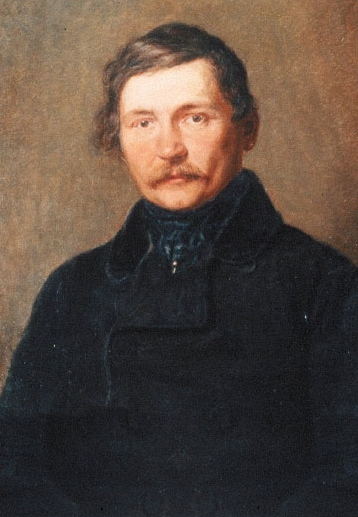 Here’s a very short biography on Find a Grave:

At the same time, one of the sons of Gabriel Sedlmayr – Joseph, was the owner of the brewery Leist (Leistbrauerei), which dates back to the fifteenth century.

In 1858, he bought shares in the Franziskaner brewery, and from 1861 Joseph Sedlmayr becomes its sole owner.

In 1865, the entire production of the brewery Leist is transferred to the Franziskaner-Brauerei.

At Oktoberfest in 1872 becomes presented a new beer with an amber colour, which gave rise a new style known since then as Marzenbier. 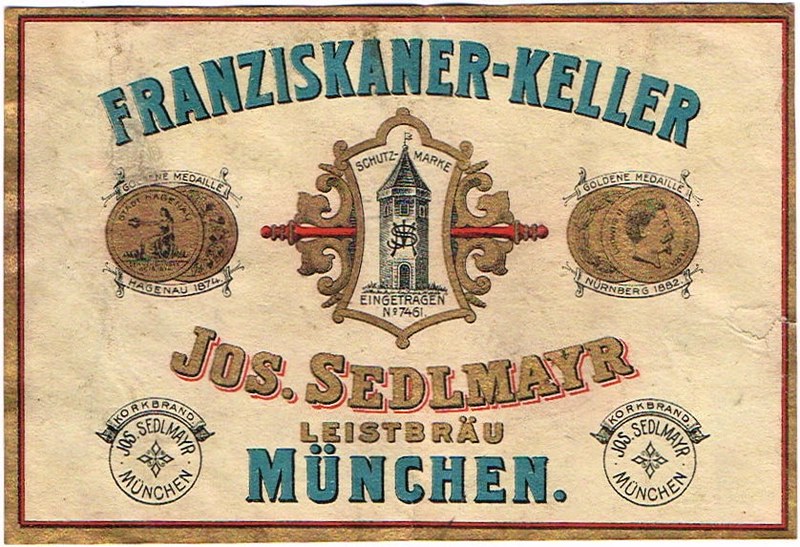 And here’s a timeline from the Sheehan Family Companies website: 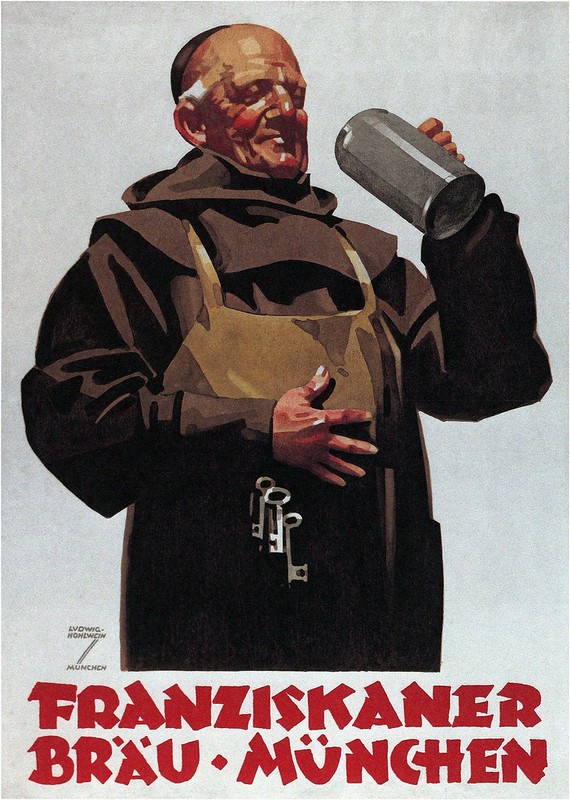 Curiously, the iconic Franziskaner image of the monk that’s used on their labels was only created in 1935 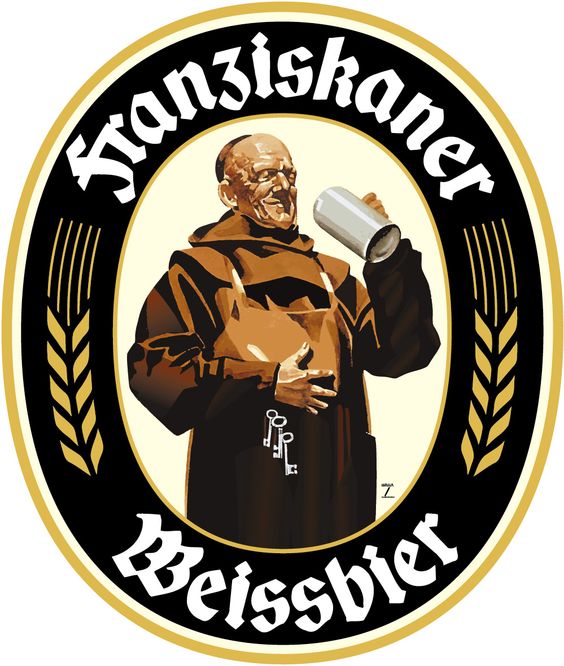