Today is the birthday of Louis X, Duke of Bavaria (September 18, 1495-April 22, 1545). Louis X (or in German, German Ludwig X, Herzog von Bayern), “was Duke of Bavaria (1516–1545), together with his older brother William IV, Duke of Bavaria. His parents were Albert IV and Kunigunde of Austria, a daughter of Emperor Frederick III.” 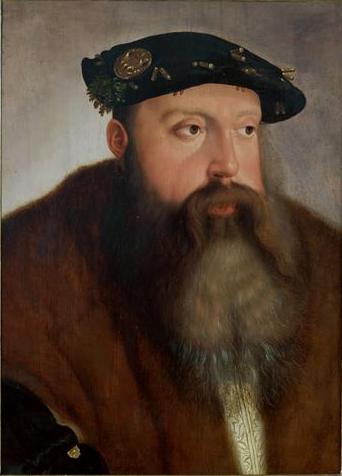 Ludwig (Louis) X, Duke of Bavaria (Herzog von Bayern), was conjoint ruler of Bavaria with his brother Wilhelm IV (1493-1550) from 1516 to 1545. Louis was born 18 September 1495, son of Albert IV, Duke of Bavaria (1447-1508) and Kunigunde of Austria (1465-1520), a daughter of Emperor Frederick III. When his father Albert IV died in 1508, he was succeeded by his eldest son Wilhelm IV. It was Albert’s intention to not have Bavaria divided amongst his sons as had been the practice with previous successions. However, Louis became joint ruler in 1516, arguing that he had been born before his father’s edict of the everlasting succession of the firstborn prince of 1506. 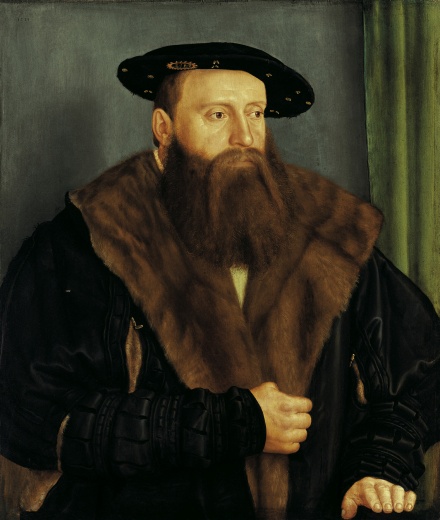 Although his brother, William IV, Duke of Bavaria, wrote and signed the Reinheitsgebot, also known as the Bavarian Beer Purity Law, and later the German Beer Purity Law, Louis X as co-ruler of Bavaria also had a hand in it, and was co-signatory on the historic document. 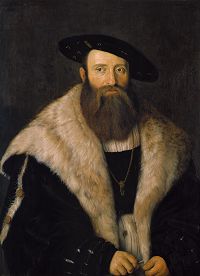