Today is the birthday of Philip Ackerman (December 27, 1841-?). In Spring Field, Illinois, he founded the Ackerman Brewery in 1863. A few years later, in 1866, he must have taken on some partners because it was briefly the Ackerman & Biehl Brewery, from 1866-1869, and then the Ackerman & Nolte Brewery, from 1869-1875, before becoming the Philip Ackerman Brewery in 1876, until closing in 1880. Meanwhile, in 1877, with another partner, Frank Senn, he opened a new brewery in Louisville, Kentucky, the Frank Senn & Philip Ackermann Brewery. In 1892, they shortened it to the Senn & Ackermann Brewing Co., which it remained until being closed by prohibition. Unlike his partner, Frank Senn, there’s very little information I could find about him, not even a photograph. 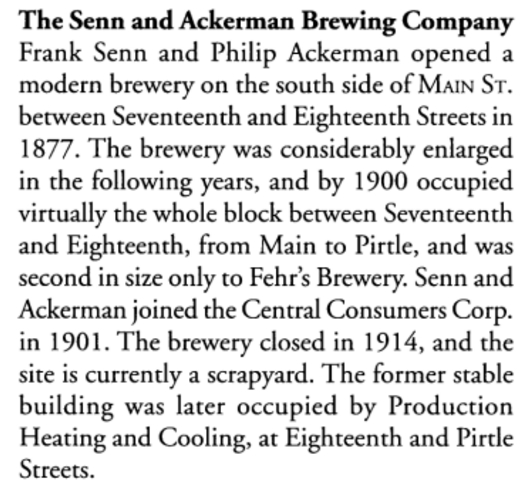 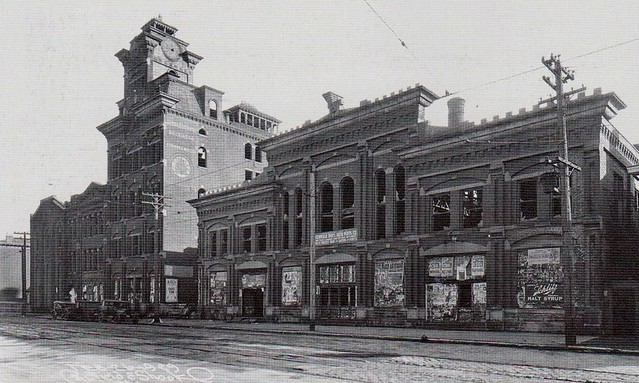